Japan cautiously explores possibility of US returning to TPP 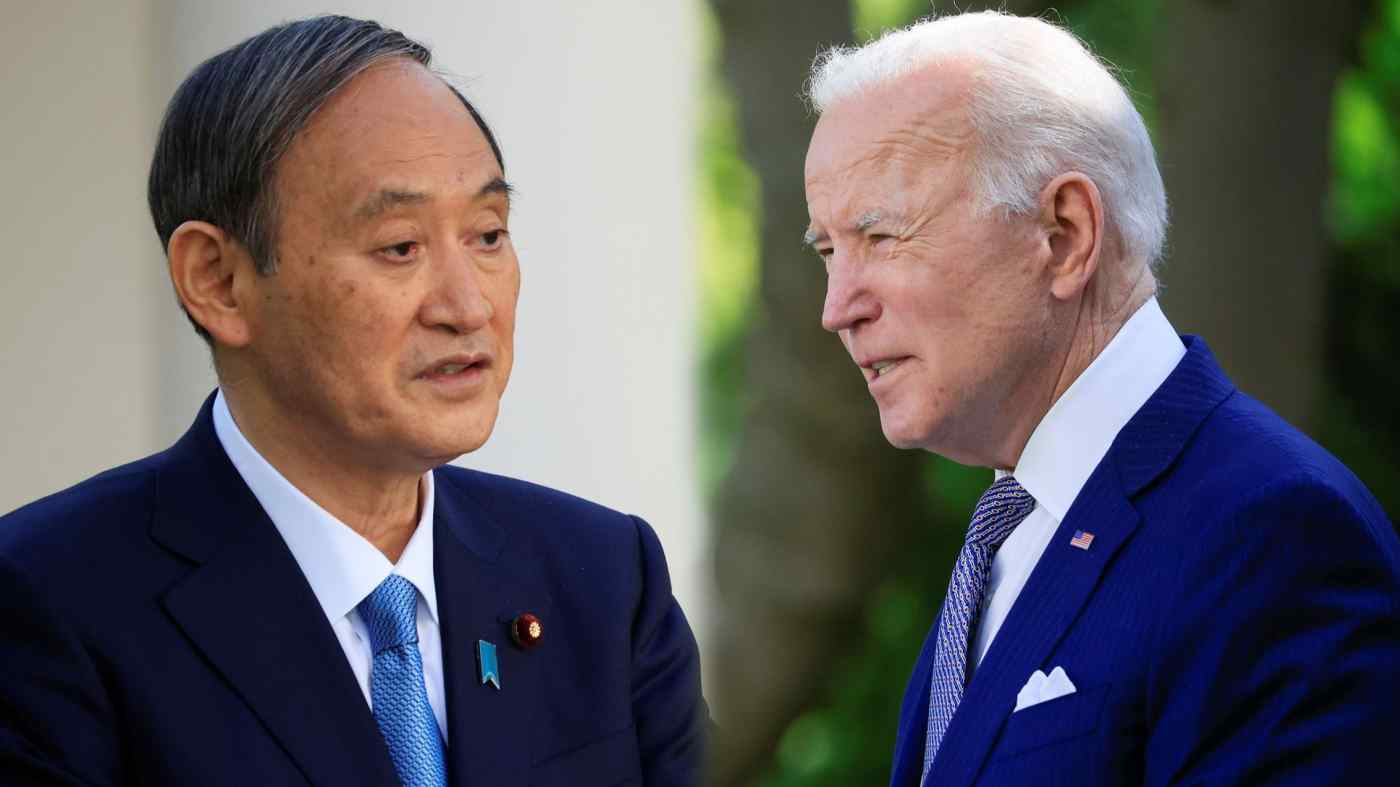 Yoshihide Suga wanted to discuss the possibility of the U.S. returning to the TPP when he met Joe Biden in April.   © Reuters
YUKIHIRO SAKAGUCHI, Nikkei staff writerMay 15, 2021 18:22 JST | Japan
CopyCopied

TOKYO -- When Japanese Prime Minister Yoshihide Suga met with U.S. President Joe Biden at the White House in April, there was one topic he wished to broach even though it would be in vain, the possibility of the U.S. returning to the Trans-Pacific Partnership.

Suga intended to sound out Washington's stance on the issue by saying Japan wants the U.S. to rejoin the trade accord sooner or later.