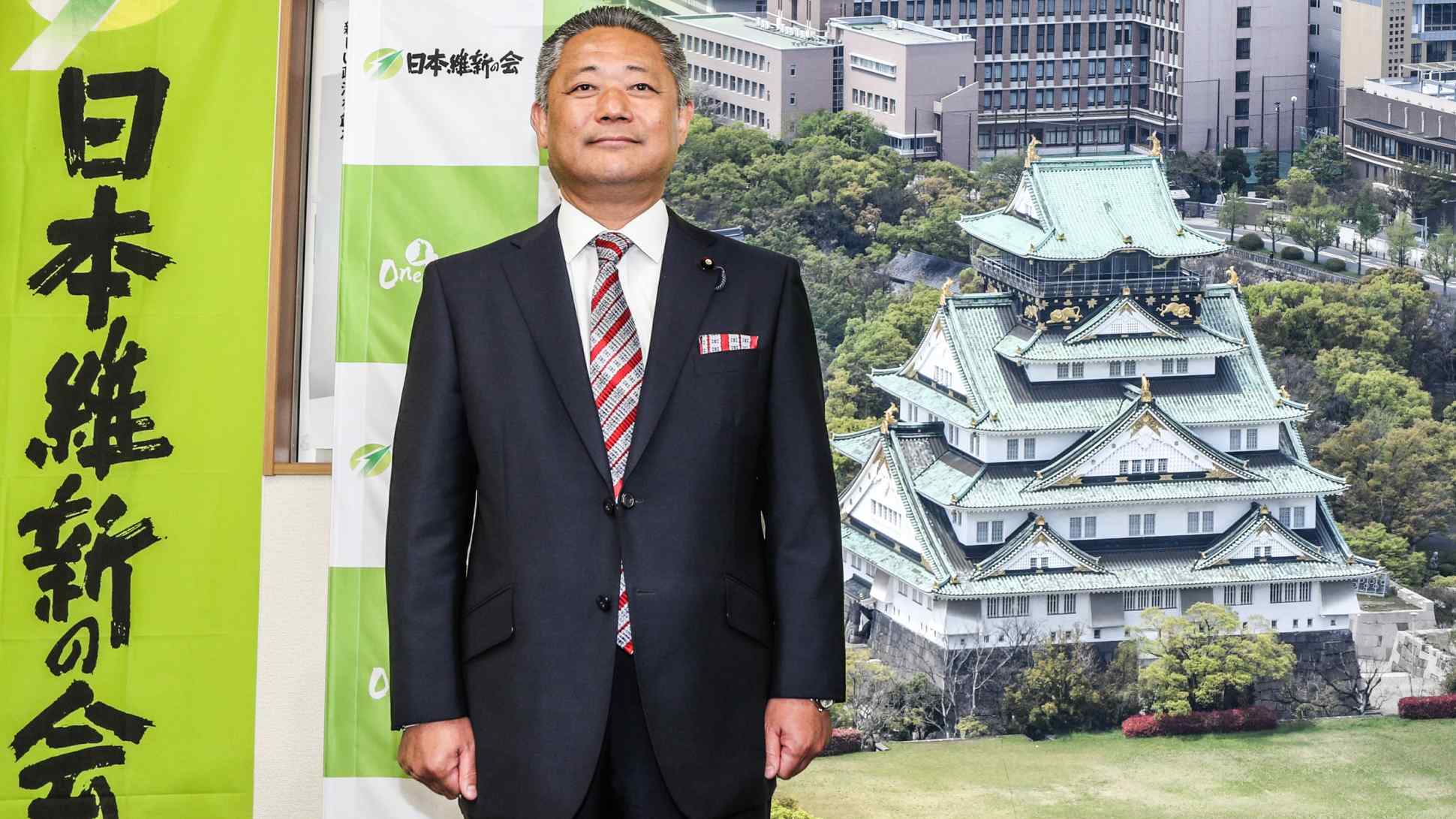 Nobuyuki Baba, a native of Sakai, Osaka Prefecture, is a main architect of the Japan's Innovation Party's strategy. (Source photos by Tomoki Mera and Jiji)
Inside Japanese politics

TOKYO -- Japan's third-largest city, Osaka, was briefly the country's capital at the end of the 16th century, when Toyotomi Hideyoshi, a famous samurai lord, unified the war-torn country. Since then, Osaka has been eclipsed by Tokyo, its larger sibling 400 km to the east.

Although Tokyo remains Japan's economic and political center of gravity, one Osaka-based political group, the Japan Innovation Party, or Nippon Ishin no Kai, led by Osaka Mayor Ichiro Matsui, is rapidly gaining support at the national level ahead of an election for the upper house of parliament set for July.