General elections will be a test, but weak opposition bloc a headache for Rengo 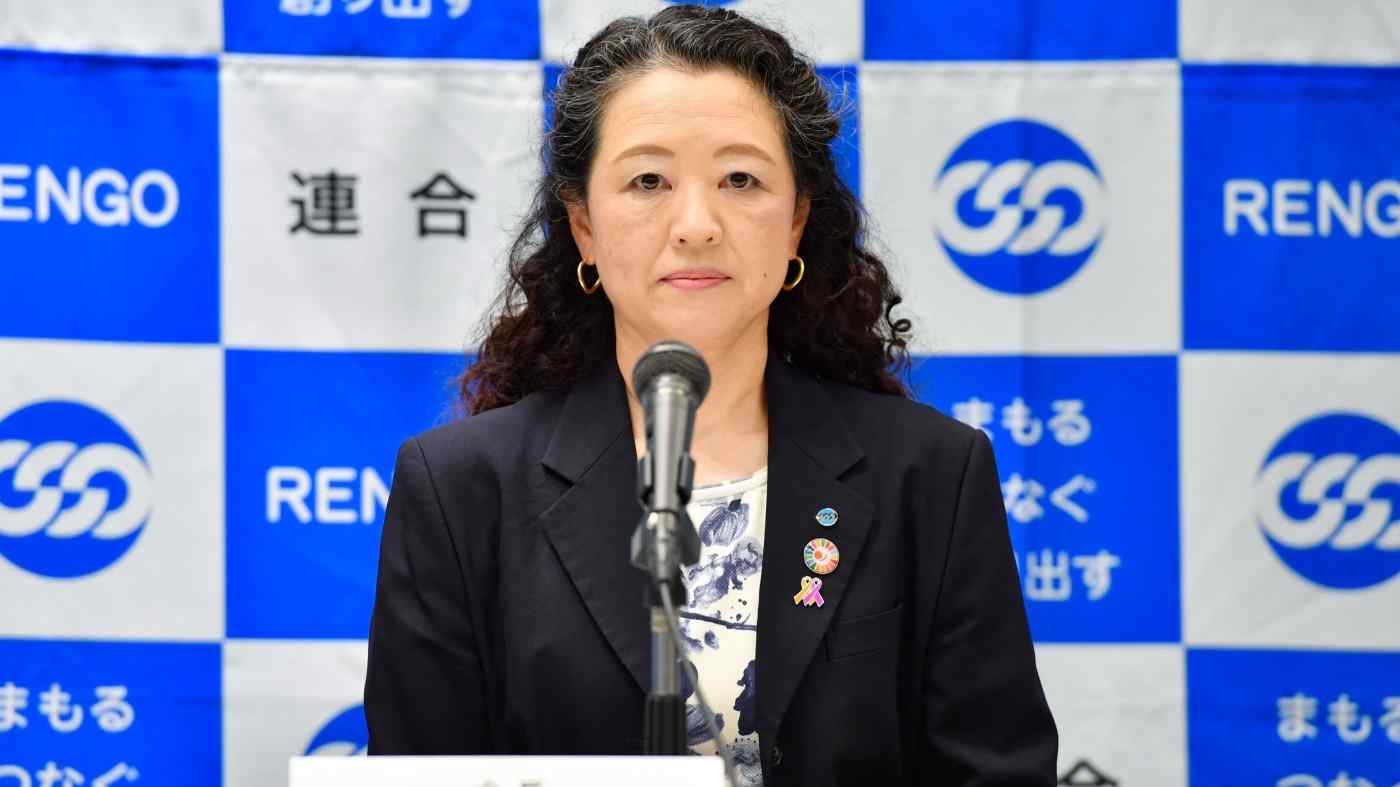 TOKYO -- The Japanese Trade Union Confederation, known as Rengo, has been hoping to regain political influence for some time. The country's largest national labor organization supports the largest opposition party, the Constitutional Democratic Party, and another opposition party, the Democratic Party for the People, but given their low support ratings, they are unlikely to take power anytime soon.

Former Rengo President Rikio Kozu, who led the organization for six years, tried to bring the opposition parties together, but without success. Tomoko Yoshino succeeded him on Wednesday, to the surprise of many, and became Rengo's first female leader since its founding in 1989. She will have to show her leadership in the runup to the general election slated for Oct. 31.