Prime ministers in Japan stronger than ever 20 years after reforms 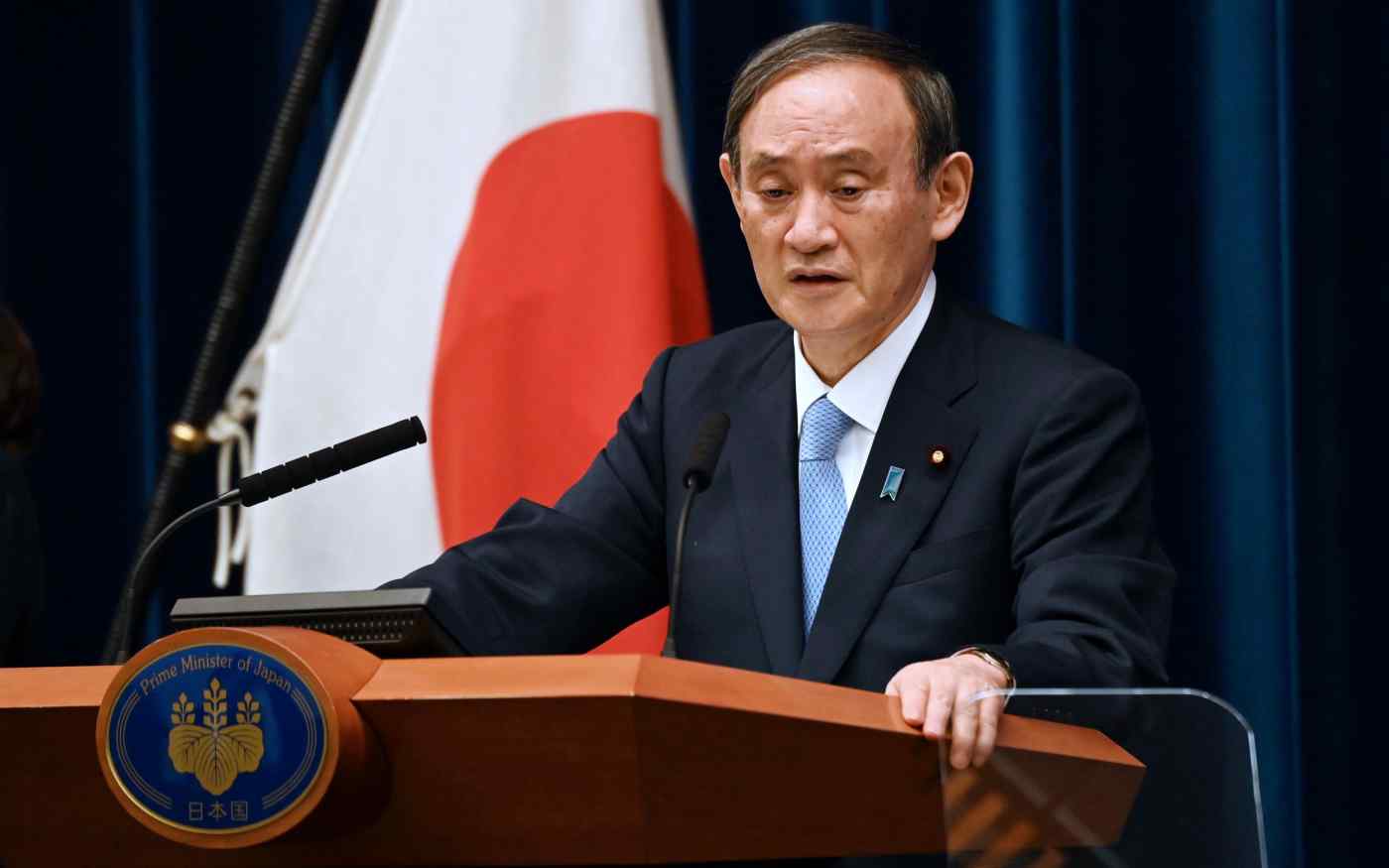 Japanese Prime Minister Yoshihide Suga has leveraged institutional overhauls of the office to his advantage, despite a weakening in the nation's top-down form of decision-making.
YUKIO TAJIMA, Nikkei staff writerJuly 18, 2021 14:01 JST | Japan
CopyCopied

TOKYO -- Two decades have passed since Japan's government ministries and agencies were reorganized into their current structure. Since 2001, the old bottom-up way of policymaking has been replaced with the prime minister's office taking the lead, with far less involvement from ruling party officials. Known as the kantei, the prime minister's office is now the single most powerful institution in the country.

"I personally will take the lead in implementation," said Prime Minister Yoshihide Suga on May 7, when the government set a goal of performing one million coronavirus vaccinations per day.