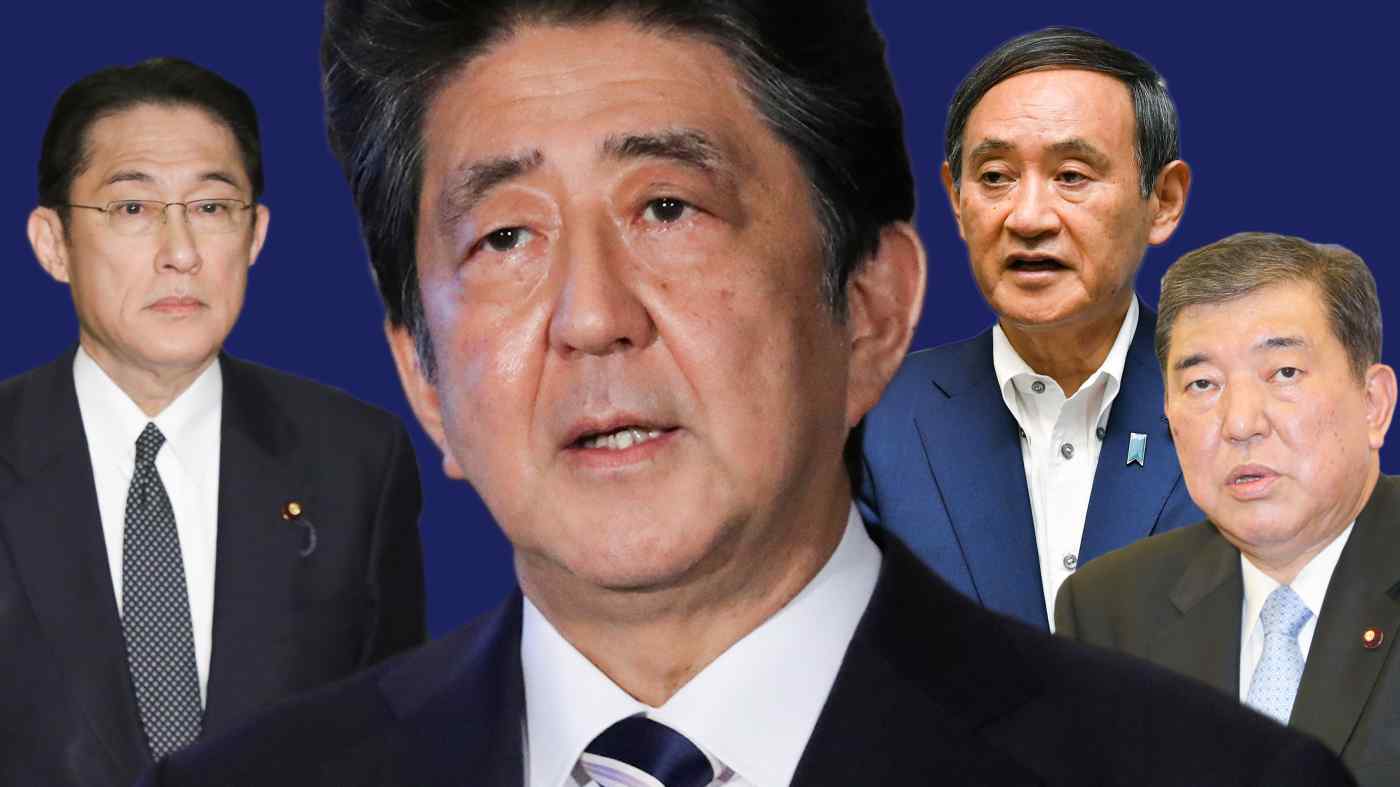 TOKYO -- Japanese politics have been remarkably stable even as a strain of populism swept much of the world. That may be coming to an end, however, as the new coronavirus has turned the country's political and economic landscape totally upside down

Shinzo Abe is Japan's longest serving prime minister. He has been in office for a total of eight and a half years encompassing two different terms, the most recent one beginning in December 2012. The steadiness of his tenure has supported economic growth and improved Japan's standing in the international community. But the Abe Cabinet's support rate plummeted after it fumbled its early response to the virus and as the economy suffered from shutdown measures. With Abe's support crumbling and his term as the president of the Liberal Democratic Party -- and therefore as the leader of Japan -- approaching its end in 15 months, politicians are scrambling to figure out who will emerge on top in the post-Abe world.