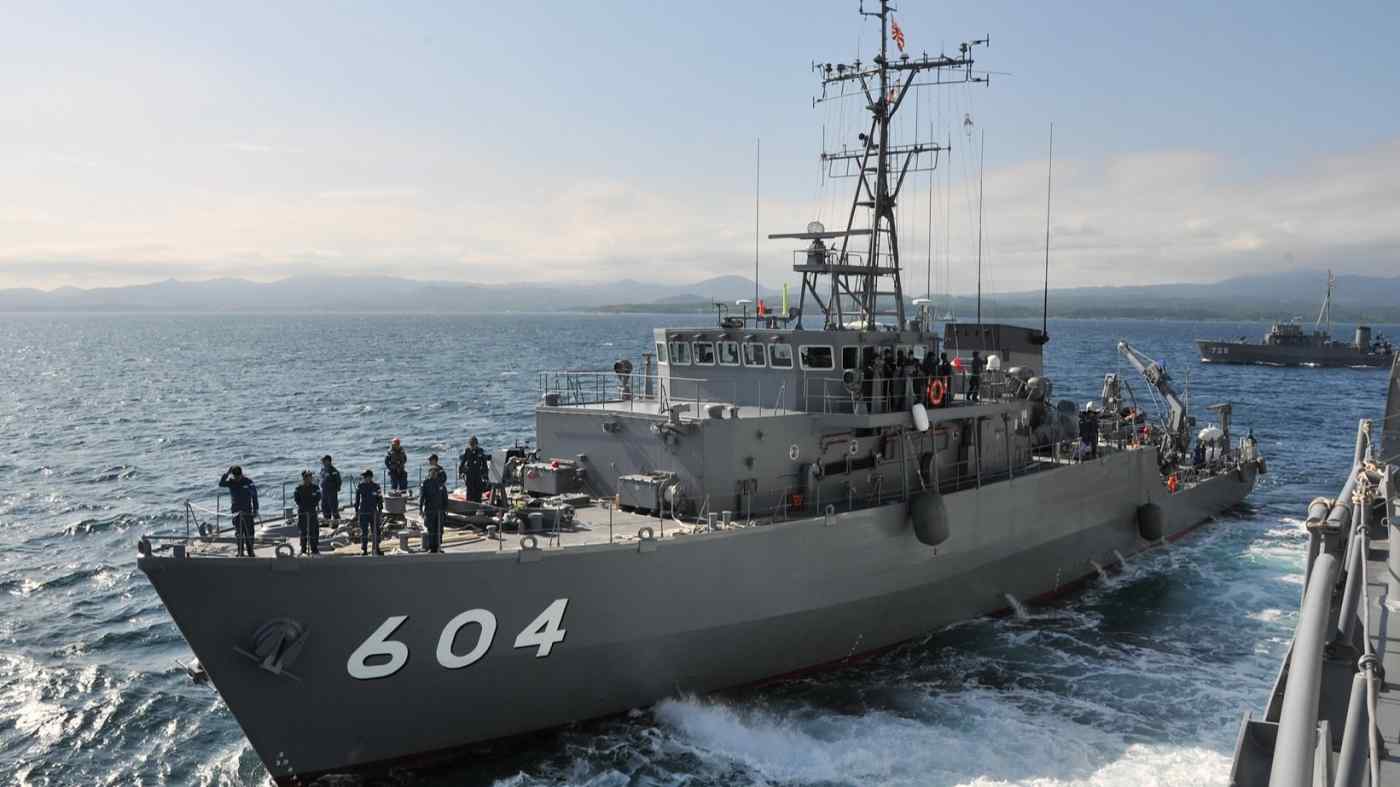 TOKYO -- A large majority of Japan's public supports the government being engaged in the pursuit of peace and stability in the Taiwan Strait, a Nikkei and TV Tokyo poll has found.

This engagement was cited in the joint statement issued by U.S. President Joe Biden and Japanese Prime Minister Yoshihide Suga after their summit on April 16. "We underscore the importance of peace and stability across the Taiwan Strait and encourage the peaceful resolution of cross-Strait issues," the document said.