80 years since Pearl Harbor: How the attack reshaped Asia 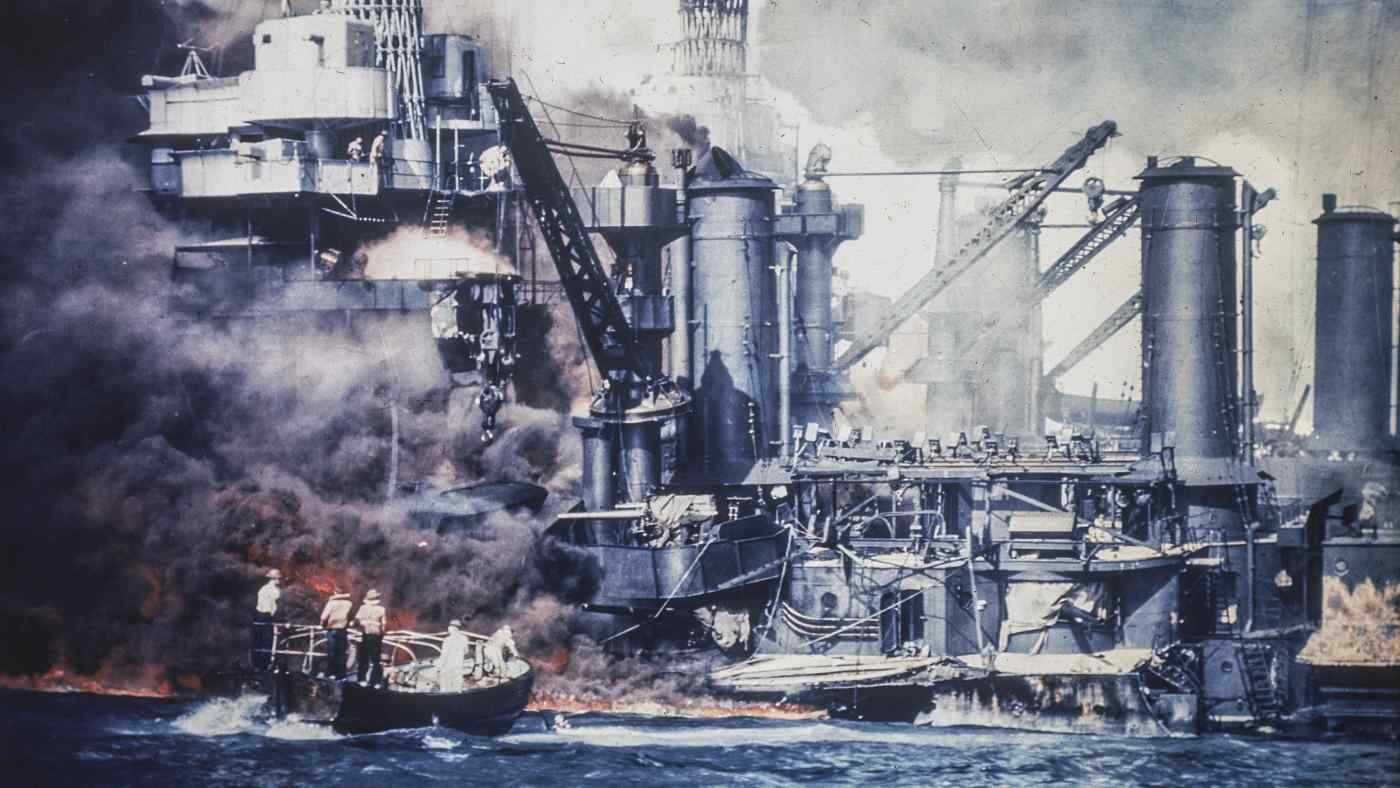 BANGKOK -- President Franklin Roosevelt's somber speech to the U.S. Senate and House of Representatives the day after "naval and air forces of the Empire of Japan" attacked Pearl Harbor in Hawaii, home to the U.S. Pacific Fleet -- "a date which will live in infamy," in his estimation -- has indeed never been forgotten.

"It will be recorded that the distance of Hawaii from Japan makes it obvious that the attack was deliberately planned many days, or even weeks ago," said Roosevelt. He noted that Malaya, Guam, the Philippines, Wake Island and Midway Island were also attacked on Dec. 7, 1941, but neglected to mention that Japanese forces had begun invading Thailand hours earlier, on Dec. 8, across the international date line.