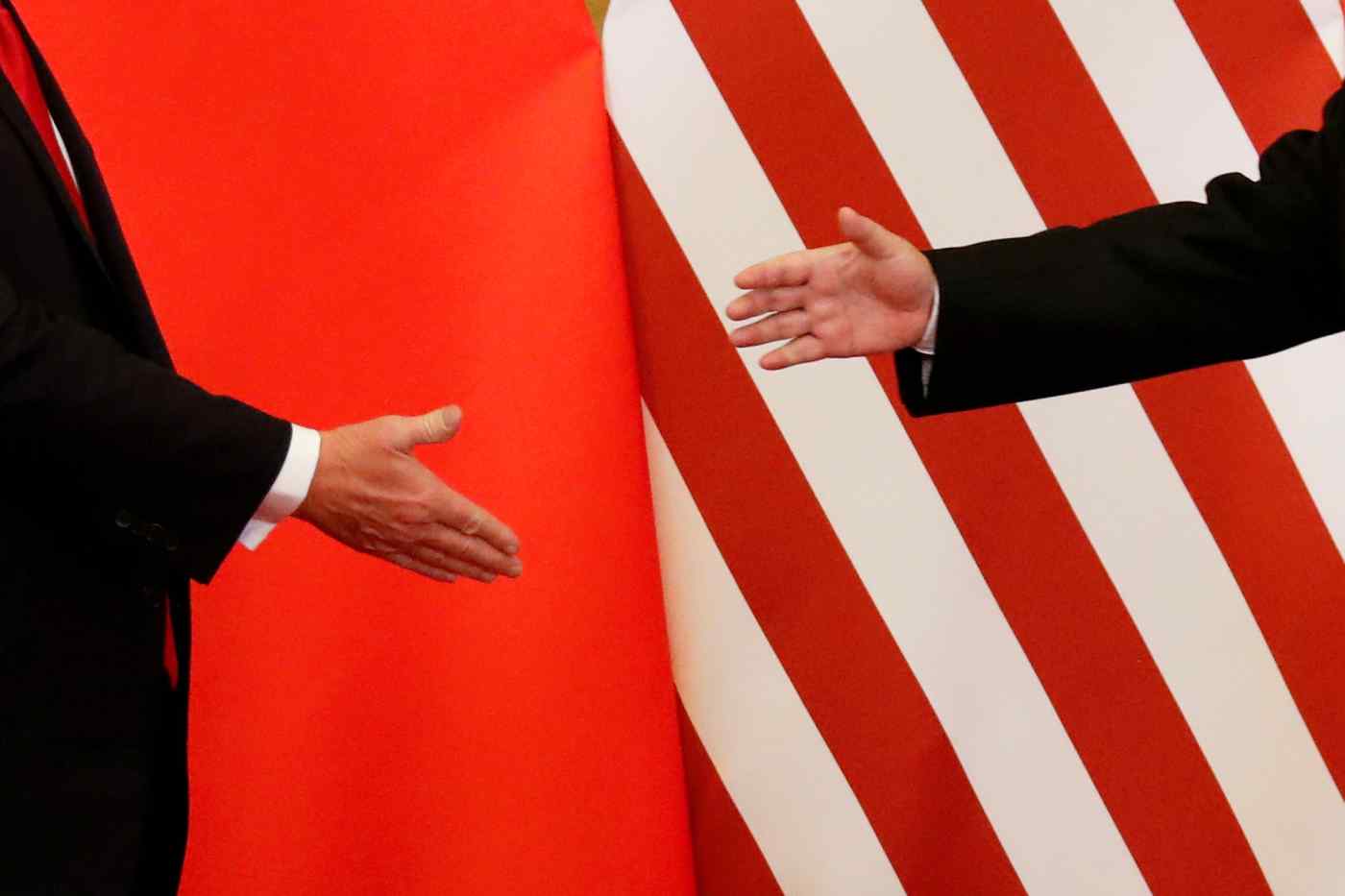 NEW YORK -- Governments across Asia will be closely watching the results of Tuesday's midterm elections in the U.S., where gains for the Democratic Party would embolden opponents of President Donald Trump to push back on his policies in the region.

Trump has shaken up Asia since coming to power nearly two years ago. He triggered a trade war with China, sought to upgrade ties with Taiwan, attacked allies such as Japan and South Korea, and even became the first sitting U.S. president to meet a North Korean leader.