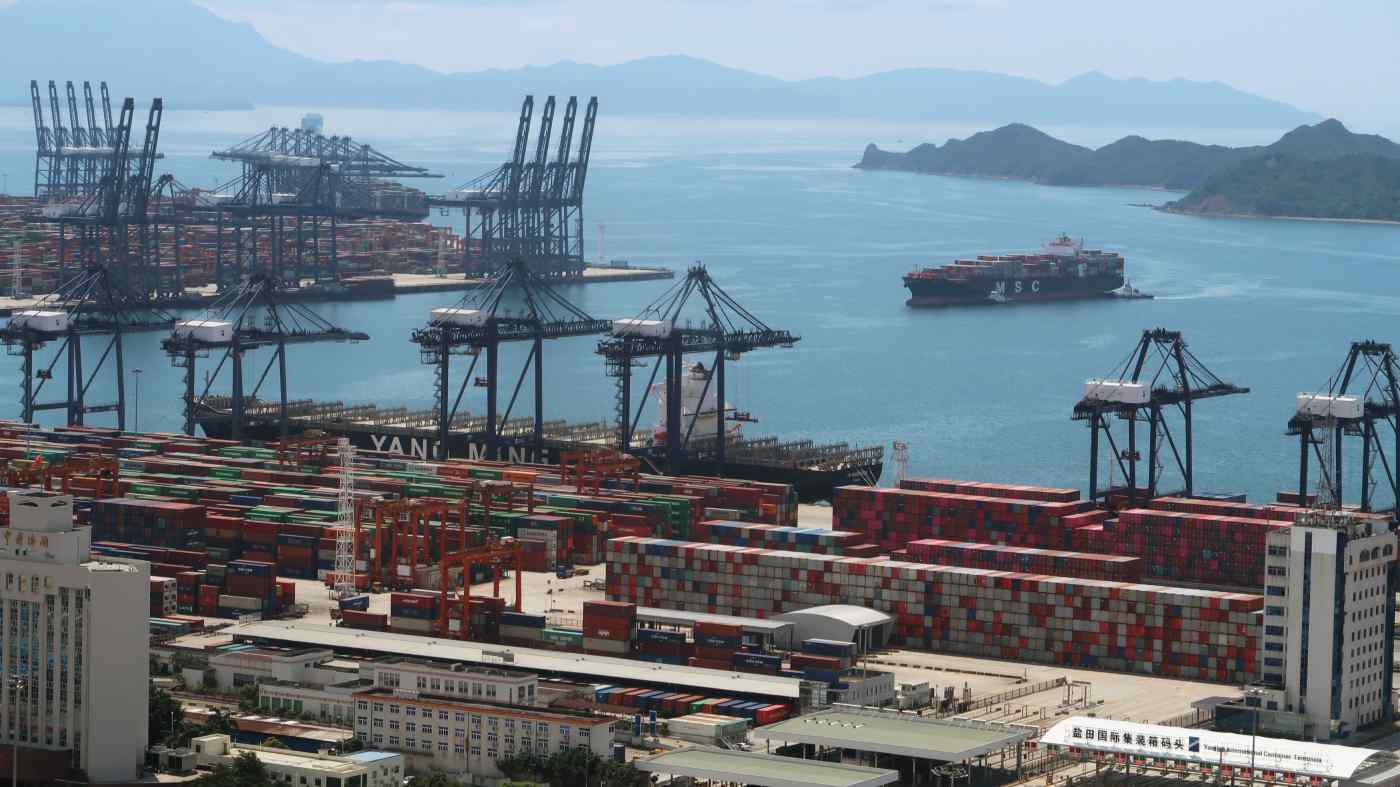 BEIJING -- Southeast Asia became China's largest trade partner in the January-June half as the trade war with the U.S. forces Beijing to recalibrate its global supply chain.

China's total imports and exports with the 10 member countries of the Association of Southeast Asian Nations increased 2% on the year to $297.8 billion, the country's custom agency said Tuesday. The bloc accounted for 14.7% of China's overall trade for the period, up from 14% in 2019.