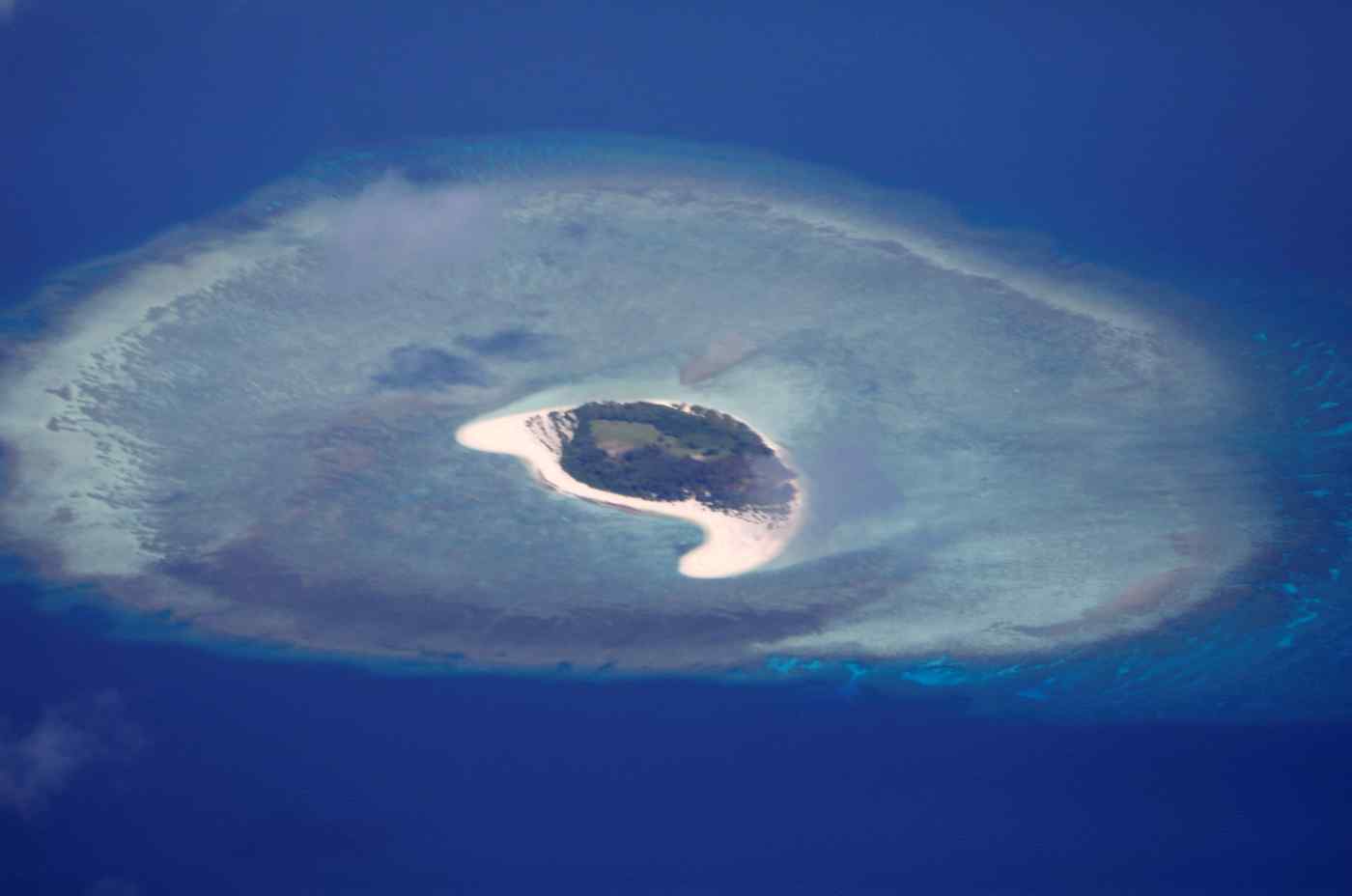 SINGAPORE -- Southeast Asian leaders will voice concerns over China's large-scale reclamation in the disputed South China Sea during their two-day meeting here, according to an initial draft of the summit statement, bringing to the fore an issue that was avoided last year.

"We discussed the matters relating to the South China Sea and took note of the concerns expressed by some leaders on the land reclamations and activities in the area, which have eroded trust and confidence, increased tensions and may undermine peace, security and stability in the region," the draft read.