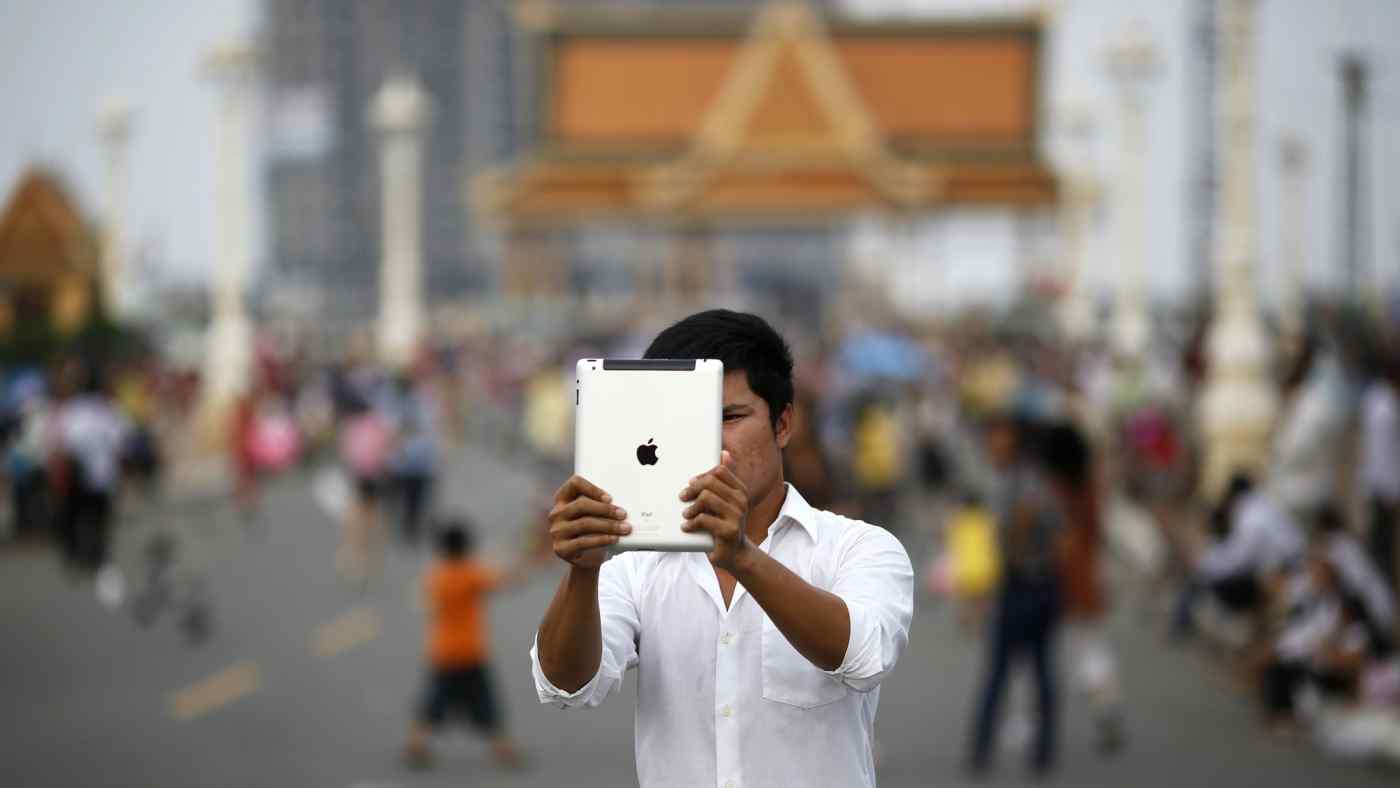 SINGAPORE -- Japan has agreed to help the Association of Southeast Asian Nations put in place the governing rules necessary for the creation of a digital economy.

Japanese Economic Minister Hiroshige Seko met with his ASEAN counterparts in Singapore on Thursday, on the sidelines of a two-day meeting ending Friday for members of the proposed Regional Comprehensive Economic Partnership trade deal.

Seko also met separately with economic ministers from five Mekong River countries, including Thailand and Vietnam. They agreed to work together on infrastructure development and digital regulations under an updated version of their 2015 Mekong Industrial Development Vision, and to report their progress at a summit planned as early as this year.