Japan and Australia seek to resume business travel between countries 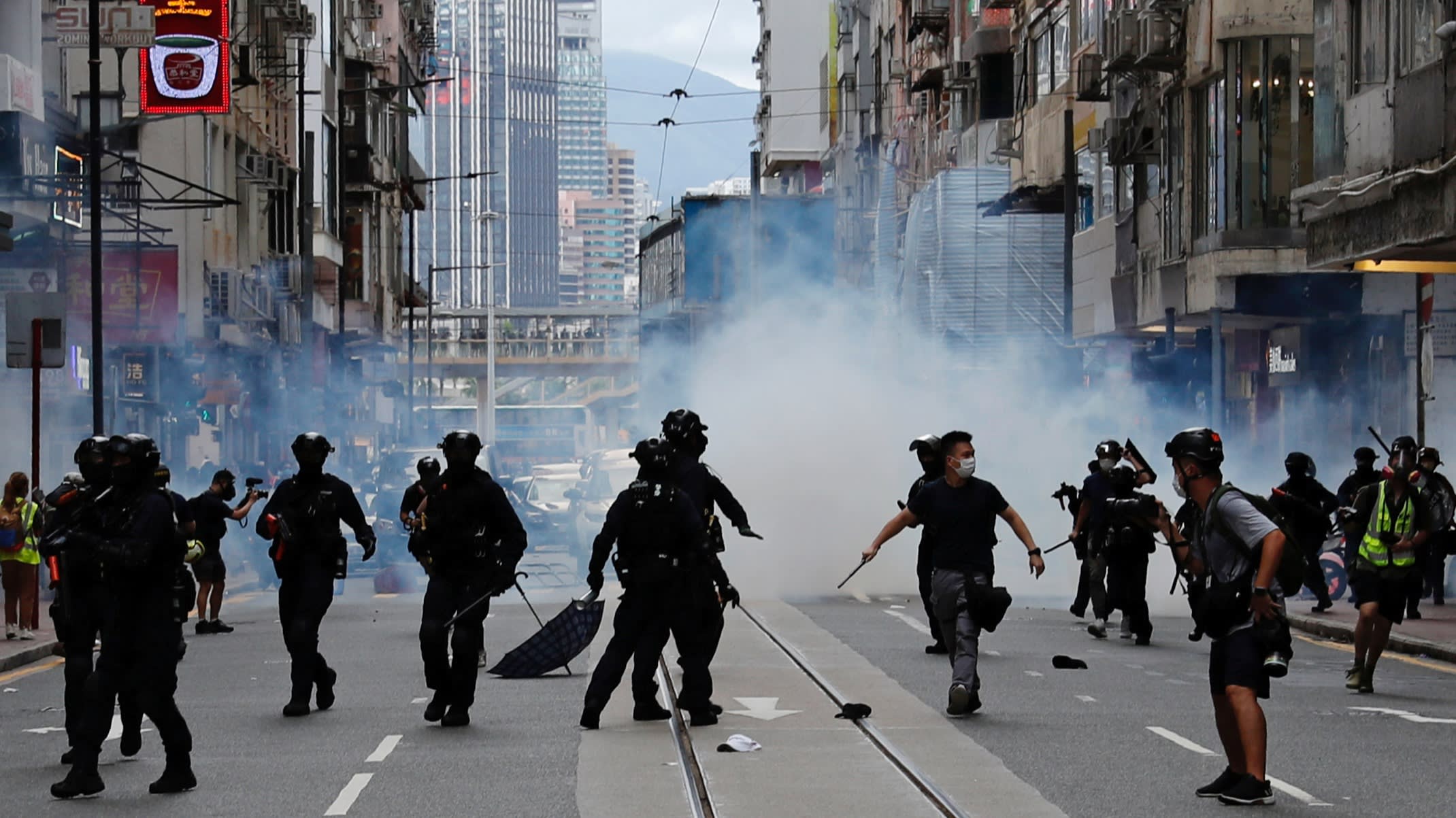 The law represents "a significant step back for the 'one country, two systems' framework," which is designed to give Hong Kong a high degree of autonomy from mainland China, Abe said during their roughly 100-minute meeting.

Both prime ministers cited worries that the new security law will undermine Hong Kong's freedoms. Morrison announced Thursday that Australia would suspend its extradition treaty with Hong Kong and enact measures to attract people from the city.

The leaders also strongly opposed unilateral attempts to change the status quo in the East and South China seas. The comments likely came in response to Beijing's increased activities in those waters.

Abe and Morrison discussed the coronavirus pandemic, agreeing to continue talks on resuming business travel between the countries. Japan and Australia will promote bilateral cooperation on developing and conducting clinical trials for new treatments.

Furthermore, the leaders agreed that a swift investigation was needed on whether the World Health Organization responded appropriately to the outbreak during its early stages.