Abe laces up for diplomatic marathon at emperor's enthronement 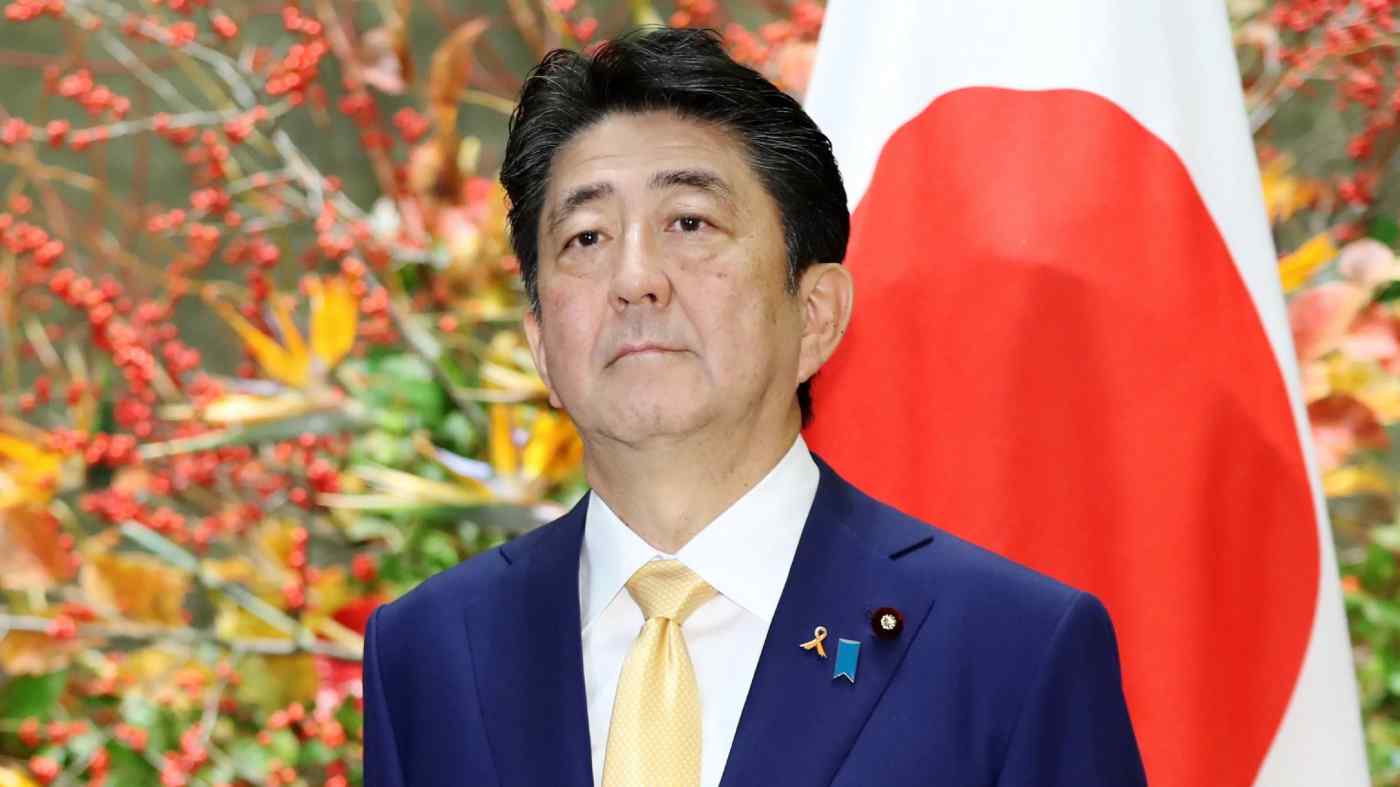 TOKYO -- Japanese Prime Minister Shinzo Abe will meet with 50 or so world leaders on the sidelines of Emperor Naruhito's enthronement ceremony Oct. 22, using the event to strengthen existing ties.

The Japanese government has invited leaders from all 195 countries it recognizes. Those from about 160 to 170 countries are expected so far -- the most foreign guests on record for an enthronement ceremony.

U.S. Vice President Mike Pence had been expected to attend, but those plans were changed due to scheduling issues. Transportation Secretary Elaine Chao will take his place.

South Korea has not officially notified Japan of its attendees as bilateral tensions rise. The prime minister or a similar official is expected to visit Japan.

Abe plans to speak with foreign leaders between Oct. 21 and Oct. 25, excluding the day of the ceremony. Each meeting is expected to run about 10 to 15 minutes and focus largely on congratulatory comments for Naruhito, who became emperor May 1.

But such sensitive topics as Iran will likely be raised. This will mark Abe's first meeting with the Saudi crown prince since the drone attack on oil facilities of the Middle Eastern country. The Japanese leader could also seek foreign support for Tokyo's stance on North Korea.

With Wang, Abe will affirm plans for Chinese President Xi Jinping to make a state visit to Japan next spring. Xi would be only the second dignitary to receive this treatment under the new emperor. U.S. President Donald Trump was the first.