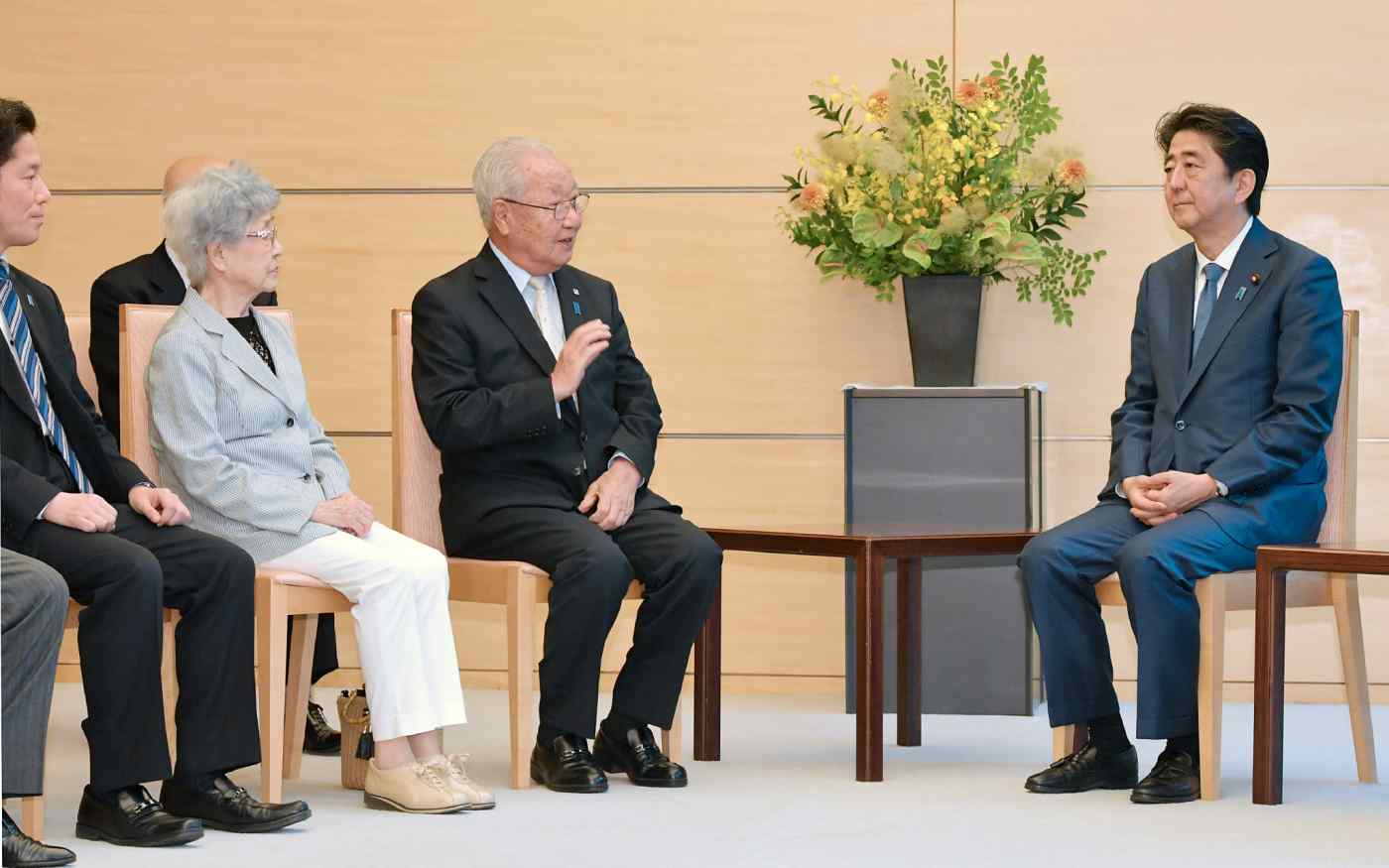 Trump confirmed in a post-summit news conference that the abductions were mentioned during the talks.

"I brought it up, absolutely," he said. "And they're going to be working on that. ... We didn't put it down in the document, but it will be worked on."

Japanese Prime Minister Shinzo Abe was later briefed by Trump in a 20-minute telephone conversation. After the call, Abe expressed to reporters his gratitude for Trump discussing the abductees.

The American leader "clearly conveyed to Chairman Kim the thinking I conveyed to Mr. Trump," Abe said, but "at this stage, I cannot talk about the details."

With the U.S.-North Korea summit over, Abe is indicating a willingness to pursue dialogue with Pyongyang -- up to and including his own meeting with Kim.

"I have decided that, while receiving Mr. Trump's strong support, Japan must directly face North Korea and bring about a resolution," the prime minister said. 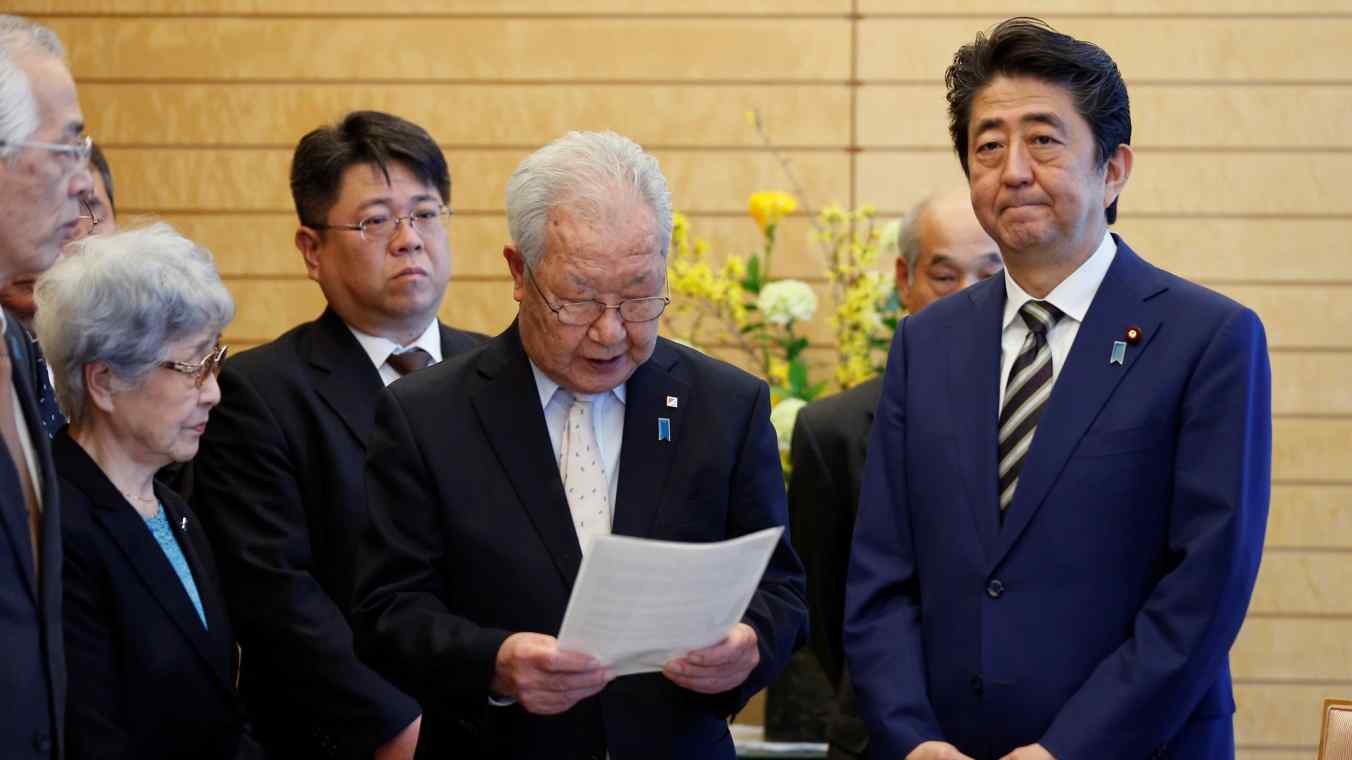 Abe to make last-minute plea on abductions to Trump

Release of US hostages raises glimmer of hope on Japan abductions

The Japanese government has identified 17 citizens abducted by Pyongyang in the 1970s and '80s. When then-Prime Minister Junichiro Koizumi made two trips to North Korea in the 2000s, he secured the return of five victims in 2002 and family members of abductees in 2004.

No significant progress has been made since. Abe recently pressured officials overseeing the abductee issue to expedite the process. "The stage has changed," he said. "I would like to soon see a pathway toward a resolution."

A senior Ministry of Foreign Affairs official will go to Mongolia for a two-day international conference in Ulaanbaatar that starts on Thursday. The official could make contact with the North Korean delegation there on the sidelines, according to a government source.

"The abductee issue was brought up at the U.S.-North Korea summit, and the ball is now in Japan's court," said Kenji Kanasugi, director-general of the ministry's Asian and Oceanian Affairs Bureau, at a news conference in Singapore after Tuesday's meeting. "Japan will proactively tackle the issue."

Although Tokyo seems closer to closing the book on the kidnappings, a political gulf persists between the two sides. Japan is still determined to bring every abductee back home as soon as possible. But Pyongyang says the issue is already settled, claiming that the remaining victims died or never entered the country.