Abe's remarks after Putin meeting: 'We will bring an end to this' 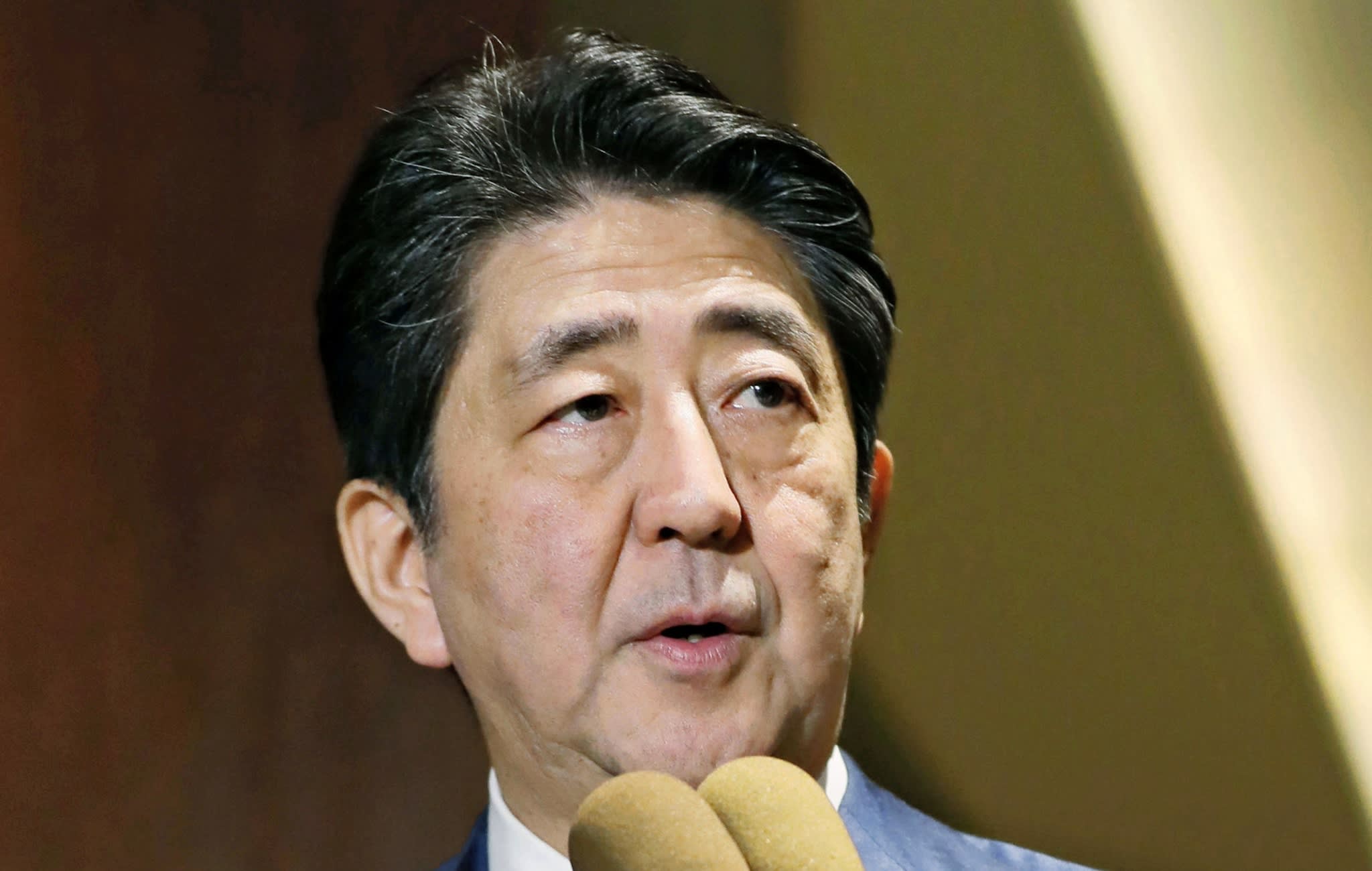 The following are Japanese Prime Minister Shinzo Abe's remarks to the press after Wednesday's meeting in Singapore with Russian President Vladimir Putin.

President Putin and I had a very in-depth discussion alone, with just interpreters, on the peace treaty issue. Since our summit two years ago in Nagato [in Japan's] Yamaguchi Prefecture, we've realized unprecedented Russo-Japanese cooperation in the Northern Territories based on our policy of taking a new approach to settling the issue, including flying former residents out for grave visits and conducting surveys for joint economic activities.

On the foundation of this building of trust, we will settle the territorial issue and conclude a peace treaty. We will not pass off this matter that has remained unresolved for more than 70 years since World War II to the next generation -- President Putin and I will bring an end to it ourselves. The president and I fully share a determination to put a period on this without fail. We will accelerate negotiations toward a peace treaty based on the 1956 joint declaration by Japan and the USSR. President Putin and I agreed on that today.

President Putin will come [to Japan] for a Group of 20 summit next year, but I will travel to Russia for a summit before then, as soon as early 2019. I am determined to wrap up negotiations on a peace treaty -- an issue that has been hanging over us since the war -- based on today's accord, through my and President Putin's leadership.