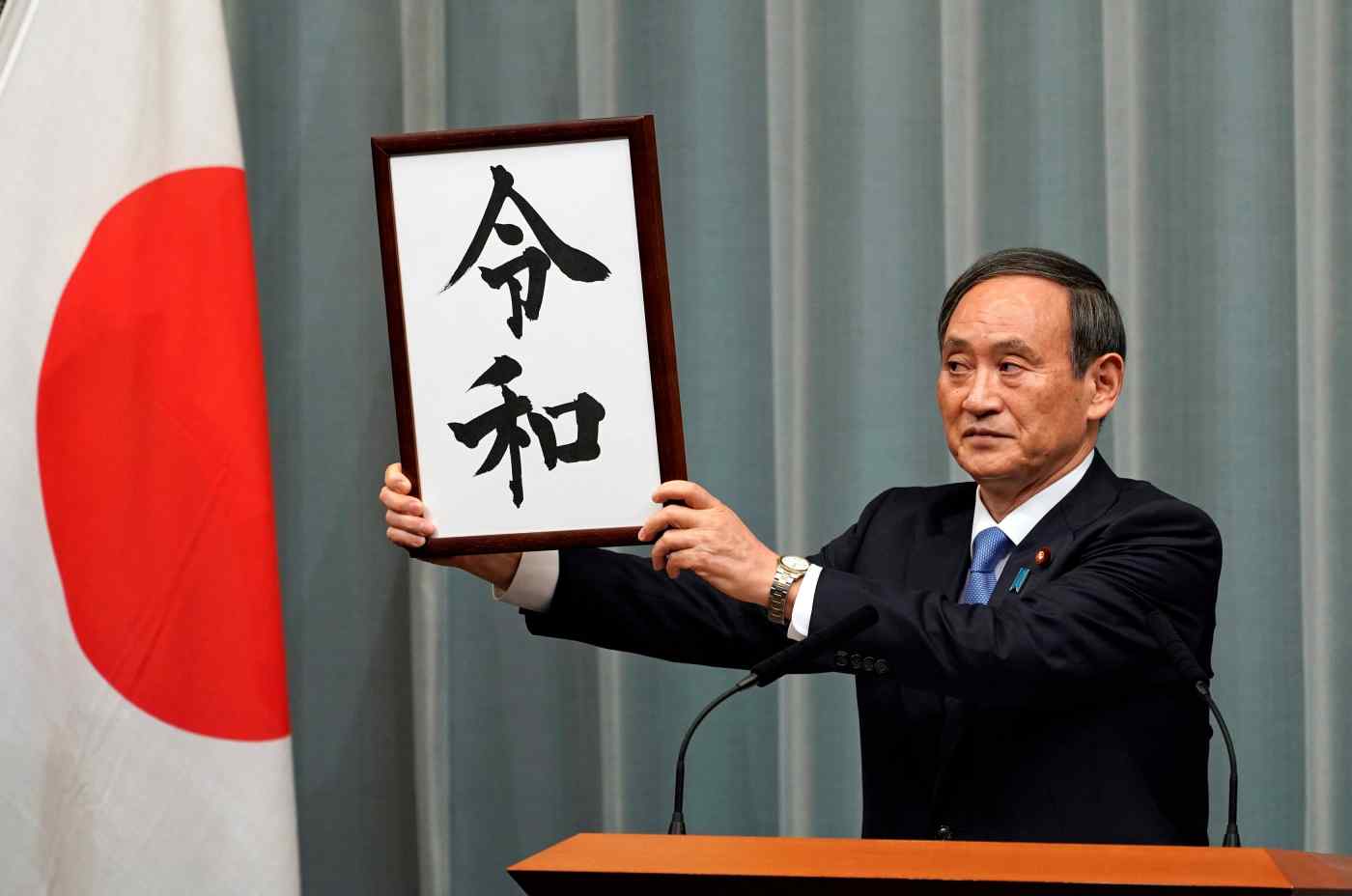 TOKYO -- Japanese Prime Minister Shinzo Abe's right-hand man is planning a rare overseas trip to the U.S. to raise awareness about Japanese citizens abducted by North Korea decades ago as part of his growing public portfolio.

Yoshihide Suga, chief cabinet secretary and minister in charge of the abduction issue, looks to outline the history and recent developments involving the abductions at a United Nations meeting in New York. Suga will make the trip soon after the 10-day holiday in May, pending approval by parliament.

In Washington, he plans to meet with key officials to seek additional cooperation to pressure Pyongyang.

Hope for progress is growing in Japan after U.S. President Donald Trump raised the issue during his two summits with North Korean leader Kim Jong Un. The families of abductees think Pyongyang could fold with greater pressure from Washington. Japan says 17 citizens were kidnapped by North Korean agents in the 1970s and 1980s. Five were returned in 2002, and Tokyo rejects Pyongyang's claims that the rest are dead or never entered North Korea.

Suga was put in charge of the abduction issue as part of a cabinet reshuffle in October. Since then, he has attended events across Japan to speak up on the issue.

"I won't let go of any opportunity, and will take decisive action and do my best," he has said.

The highly anticipated unveiling of the name of the new Imperial era raised his profile. Videos of Suga holding a piece of paper with "Reiwa" written on it quickly went viral on social media this week. In fact, he carefully prepared for the unveiling by studying the angle at which he would hold the framed paper.

"Mr. Suga is the man of the hour," said an official from Japan's ruling Liberal Democratic Party. "He did something even the prime minister can't do."

Suga also pushed for legislation bringing in more foreign workers to alleviate Japan's labor crunch. The law took effect Monday, and preparations for their arrivals are underway nationwide. He played a key role in legislation to lower mobile rates, which the government hopes to pass in the ongoing parliamentary session.