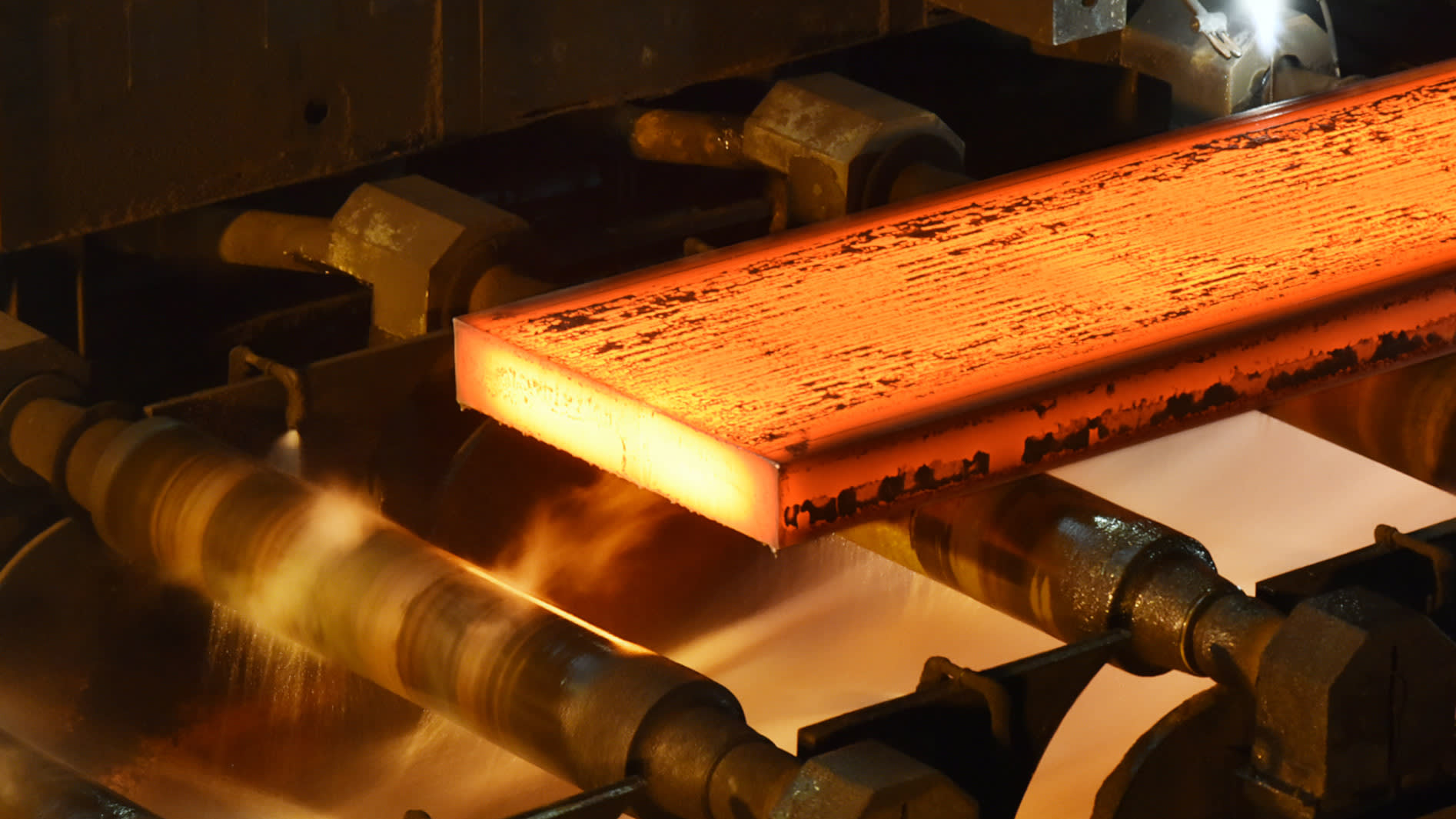 Last month, attorneys for the plaintiffs -- South Korean laborers forced to work for the company during World War II -- filed a petition to seize the Japanese steelmaker's assets in the country. The move followed a ruling by South Korea's Supreme Court ordering the company to compensate the laborers.

The filing is "extremely regrettable," Abe said on an NHK program that aired Sunday. "The government takes this seriously."

Abe argued that this issue "was fully and finally settled" through a 1965 treaty signed when Japan normalized diplomatic ties with South Korea. "The recent ruling is inconceivable based on international law."

"I have instructed relevant agencies to consider specific measures so that we can deal with this firmly in accordance with international law," he said.

Bringing the matter to the International Court of Justice is believed to be one of the options Abe has in mind.

Turning to domestic politics, Abe discussed plans to increase the consumption tax rate to 10% from 8%.

"This is an important revenue source for conducting reform to shift to a social security system for all generations," he said. "There is no change in my plan to hike the tax rate in October, barring an event on a par with the Lehman shock."

"We will take steps to ensure that the economy doesn't stall," he added, noting that the government will use all budgetary and taxation measures at its disposal to this end.

Regarding negotiations with Russia on signing a peace treaty, Abe said he hopes to find a way to resolve differences. Russian President Vladimir Putin has expressed concern about U.S. military involvement should part of the southern Kuril Islands -- which are administered by Russia and claimed by Japan as the Northern Territories -- be returned to Japan.