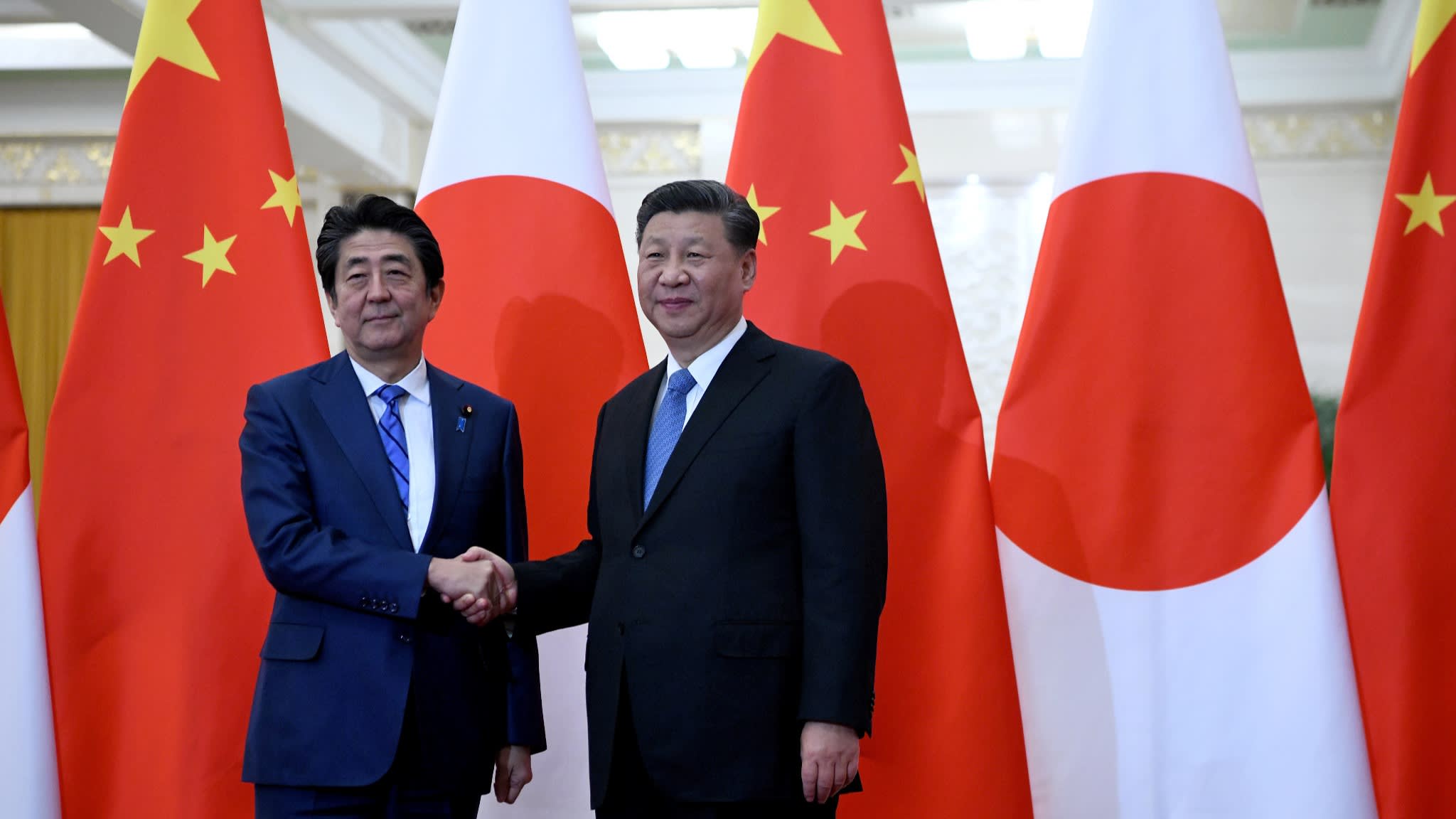 The document, put forward by two LDP foreign policy panels, expresses "grave and serious concern from the standpoint of respecting freedom and democracy" about the mainland's tightening grip on Hong Kong

Xi had been slated to visit Japan in April, but the trip was postponed due to the coronavirus outbreak. Japanese Chief Cabinet Secretary Yoshihide Suga said last week that Tokyo plans to "begin discussions" with Beijing on setting a new date.

"We must not turn a blind eye to this serious situation" amid the coronavirus pandemic, the resolution said.

The resolution was given to Suga on Friday by Yasuhide Nakayama, director of the LDP's Foreign Affairs Division, and other party officials. Suga, the top spokesman for Prime Minister Shinzo Abe's government, said the cabinet would "take it seriously."

"About 1,400 Japanese companies and more than 28,000 Japanese people are active in Hong Kong," Nakayama told reporters after the meeting. "We asked for appropriate and timely action to protect our citizens."