Blinken defends withdrawal, but US faces risk of two-front crisis with Taiwan 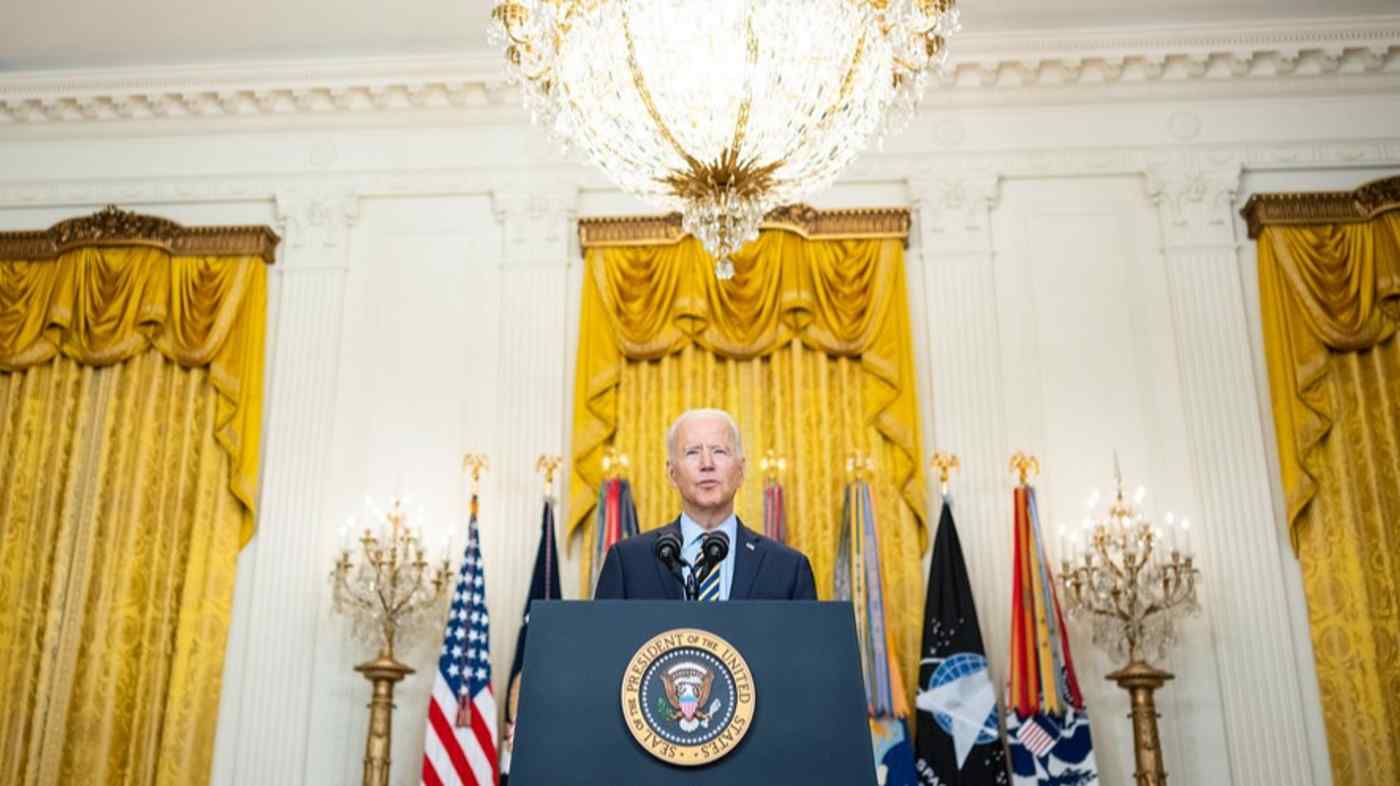 President Joe Biden delivers remarks on the drawdown of U.S. troops from Afghanistan on July 8 in the East Room of the White House. (Photo courtesy of the White House)
KEN MORIYASU and WAJAHAT KHAN, Nikkei staff writersAugust 16, 2021 04:45 JST | Afghanistan
CopyCopied

NEW YORK -- The Taliban's takeover of Afghanistan has thrown U.S. President Joe Biden's effort to focus foreign policy on China into disarray, as criticism of the White House deepens in the face of the Central Asian country's escalating crisis.

The speed of the Islamist militant group's advance and the Afghan military's collapse has shocked many observers in Washington and other western capitals that have just pulled out troops after an almost two decade occupation.