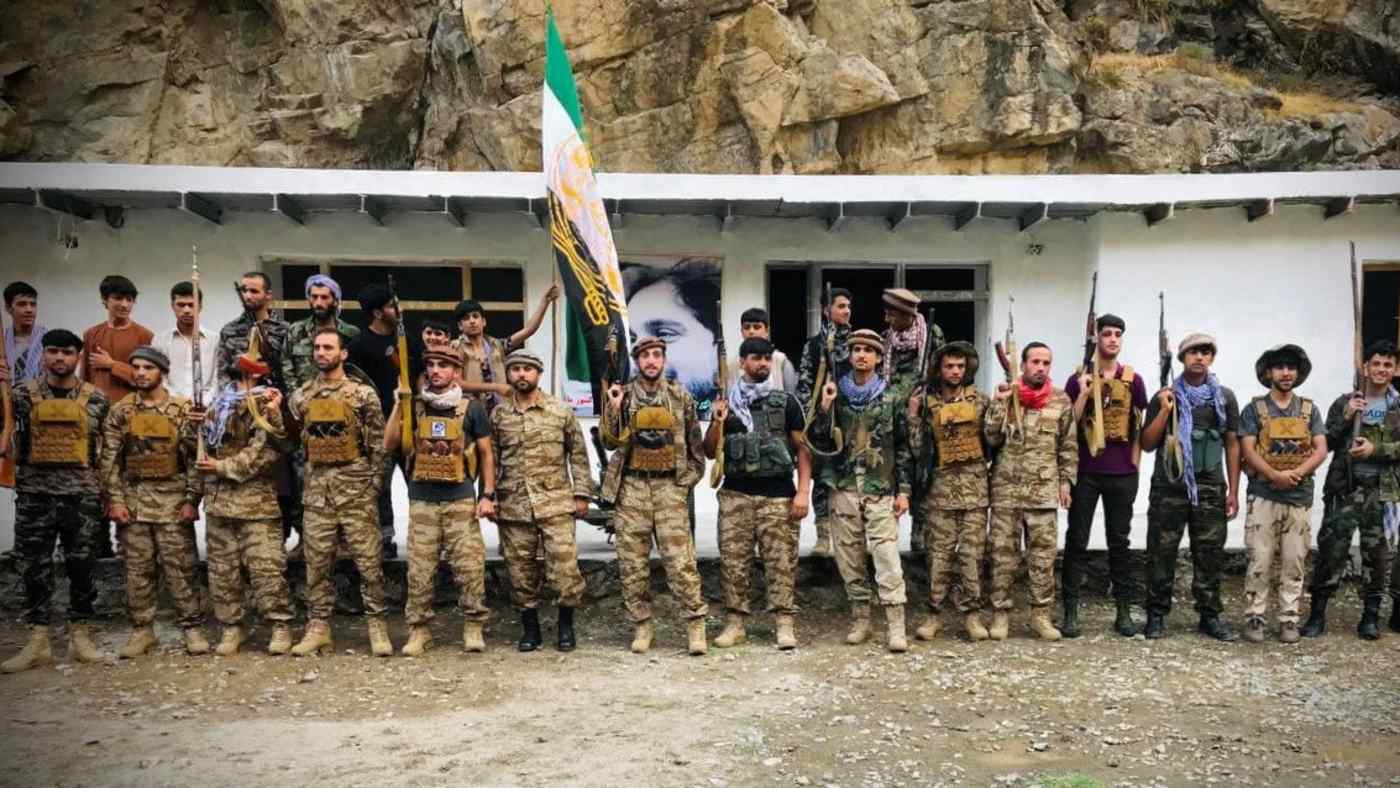 Resistance fighters in Panjshir, Afghanistan, in August 2021: Anti-Taliban forces were routed in the valley last year, but they are challenging the regime with guerilla tactics.   © Reuters
ZIA UR REHMAN, Contributing writerJune 13, 2022 12:52 JST | Afghanistan
CopyCopied

PESHAWAR, Pakistan -- Resistance forces in Afghanistan are challenging the country's Taliban rulers, prompting them to send reinforcements to the northeast.

The anti-Taliban National Resistance Front is vowing to "liberate" the country from the Taliban's "doctrinarian rule," and is employing guerilla-style tactics, especially in the Panjshir Valley region about 100 km northeast of Kabul. While experts say the loosely knit group has had little success so far, they see it complicating life for the Taliban. A recent United Nations Security Council report said that according to one member state, the Taliban considers the NRF to be a greater threat than ISIS-K -- the Islamic State group's regional affiliate -- though it acknowledged this is a matter for debate.