With opium a major employer, ban could impoverish farmers and destabilize nation 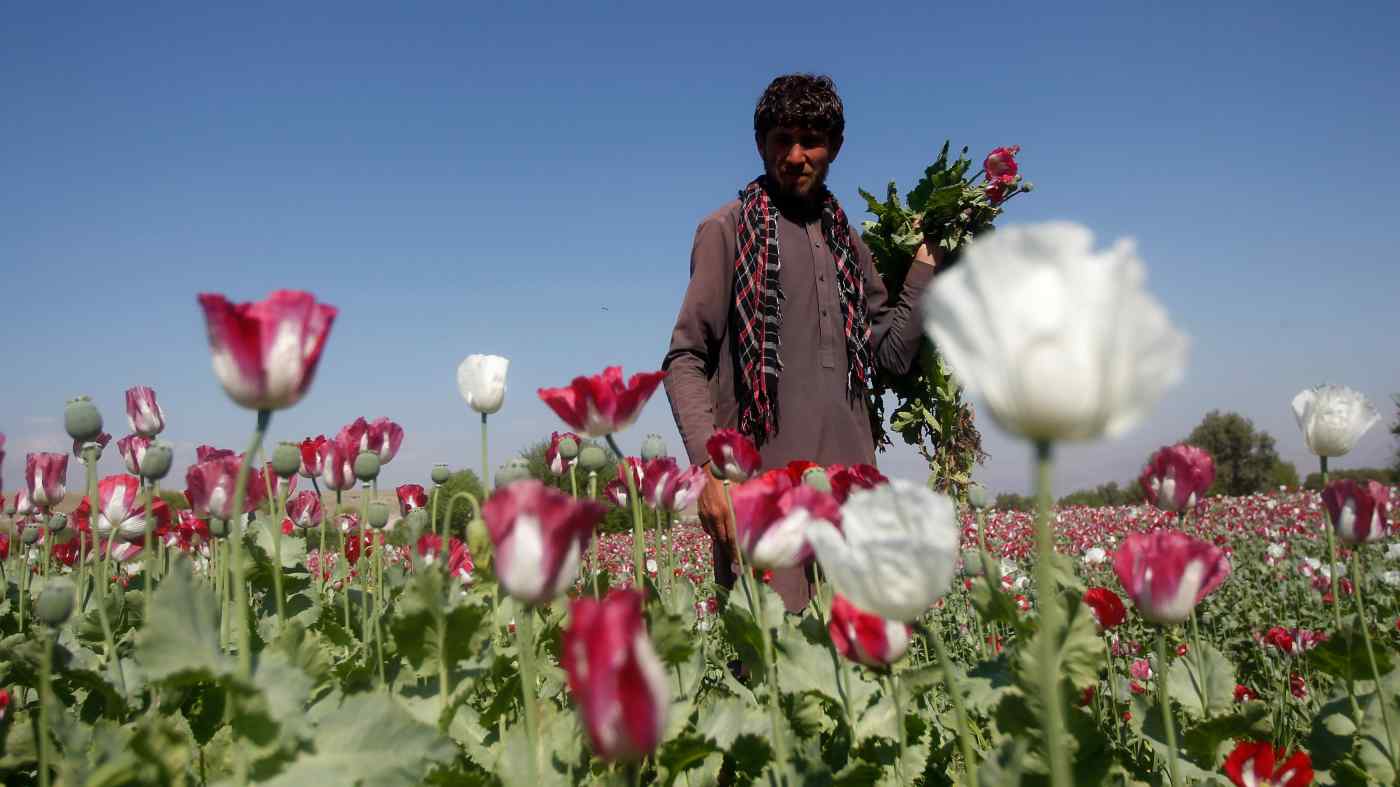 A poppy field in the Afghan province of Jalalabad in 2014: Narcotics is the country's largest economic sector and provides a livelihood for many locals.   © Reuters
RUPERT STONE, Contributing writerSeptember 2, 2021 17:45 JST | Afghanistan
CopyCopied

ISTANBUL -- Afghanistan's huge narcotics trade will likely continue under Taliban rule, experts say, despite promises by the group to ban the production and trafficking of illicit drugs.

Afghanistan's drug industry has expanded dramatically since the 2001 U.S.-led invasion and provides a livelihood for many, making it harder to suppress without impoverishing farmers and destabilizing the country at a time of spiraling economic crisis following the foreign military withdrawal.