Representative from the deposed Ghani regime was set to speak Monday 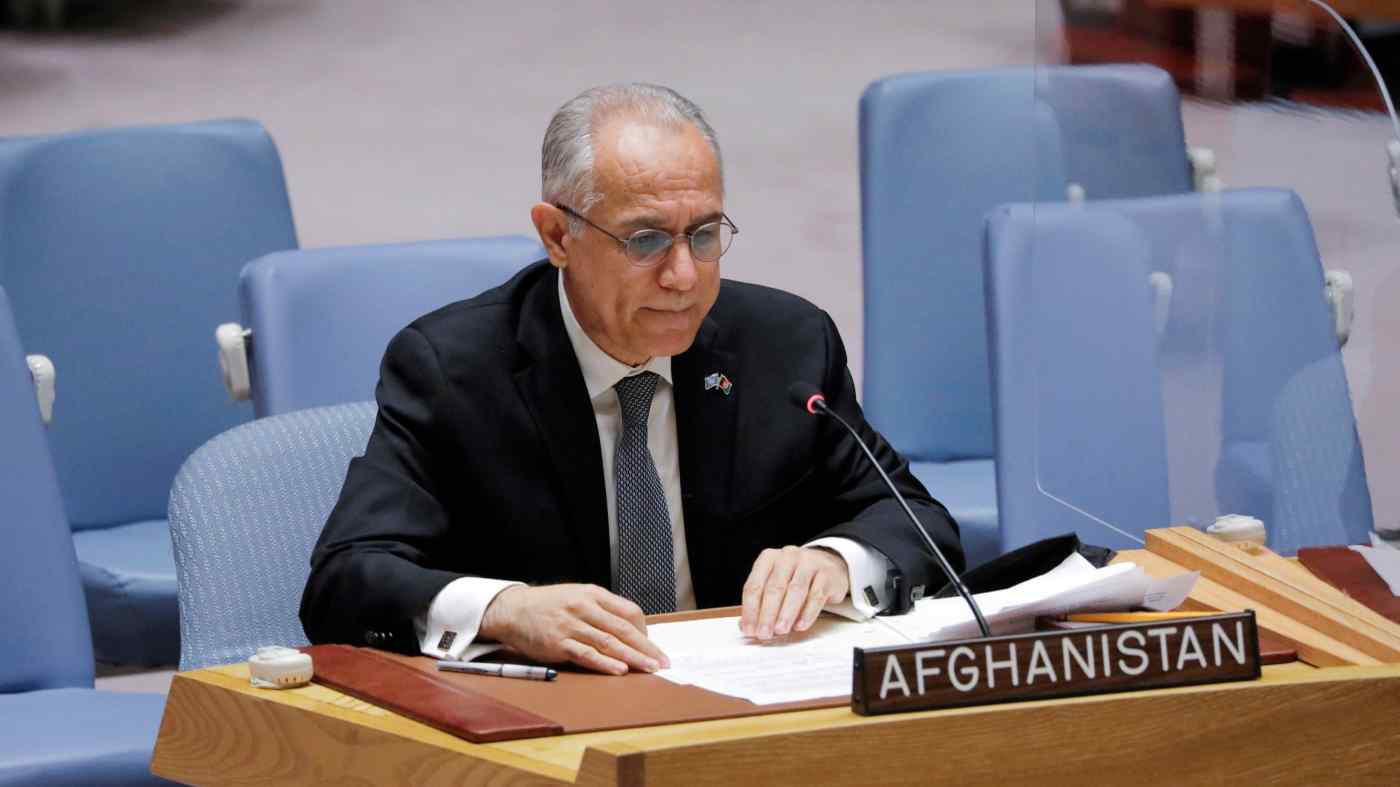 UNITED NATIONS -- No representative from Afghanistan addressed the United Nations General Assembly Monday as the current ambassador Ghulam Isaczai -- appointed by deposed President Ashraf Ghani in July -- made an 11th-hour decision not to take the floor.

The Afghan U.N. mission, which Isaczai leads, announced in a tweet Monday that it had withdrawn its statement to the assembly after consulting with other U.N. members "for the sake of national interests, lofty and long-term interests, and also for the sake of securing Afghanistan's seat in the United Nations."

The tweet also indicated that the work and status of the mission will otherwise continue as normal.

Amb. Isaczai was set to give the penultimate address of the General Assembly, before being removed from the schedule Monday morning.

The issue of who would represent the country, following the Taliban's takeover of Kabul in August, became a major diplomatic issue during the General Assembly.

General Assembly addresses are typically given by the head of state of each respective member of the United Nations. Ghani fled Kabul on Aug. 15, when the Taliban took control of the capital. The Taliban have de facto control of the country, but have not yet been recognized on the international stage as a legitimate regime.

The request to the secretary-general was provided to the credentials committee, a nine-member body which examines and approves the credentials of U.N. representatives, typically in November.

"The committee will meet in due course and report to the General Assembly. We will not be making any additional comments," said a representative from Sweden, which chairs the committee.

The Afghan mission to the U.N. could not be reached for comment.