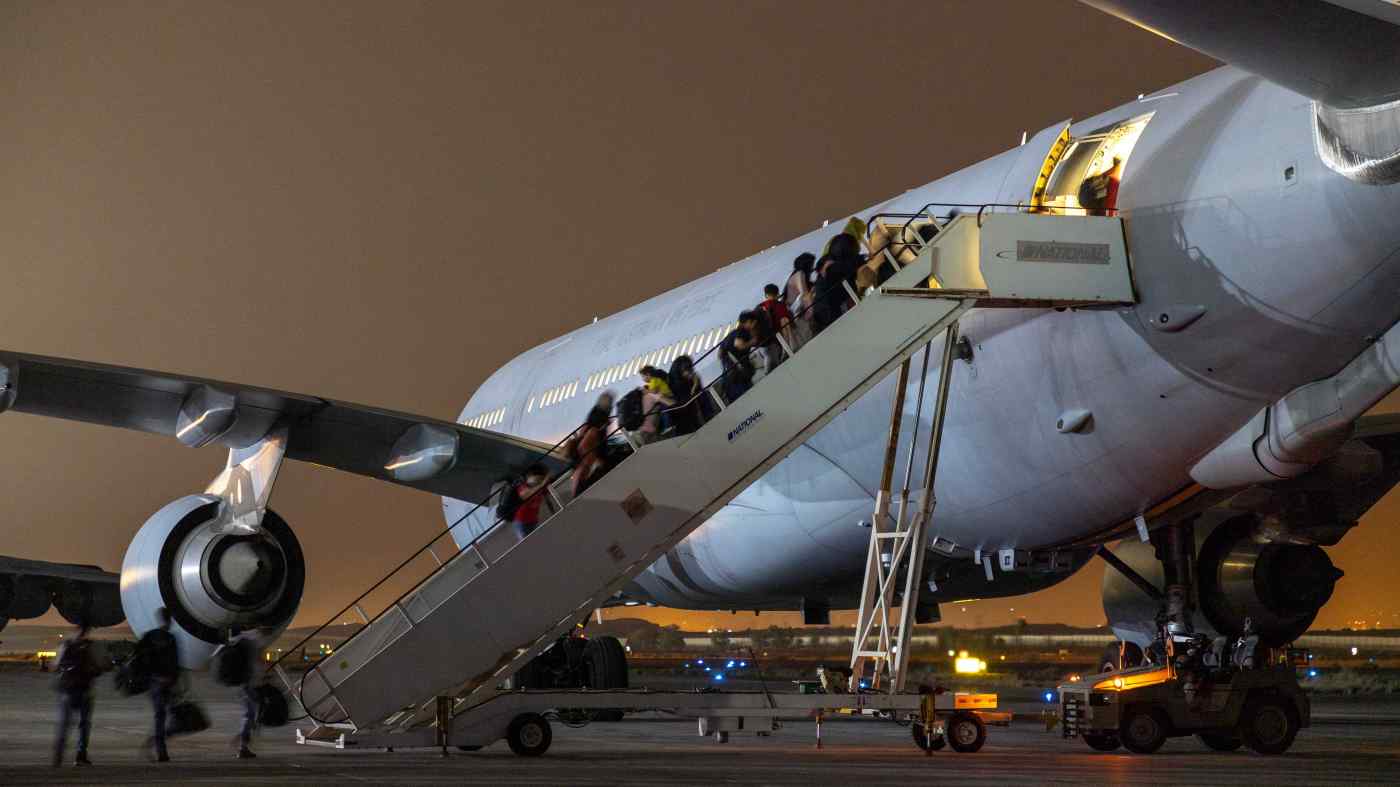 "These are people, not a piece of equipment you discard when you're finished," Jason Scanes, former Australian army captain and head of the non-profit Forsaken Fighters, told Nikkei Asia before the attack. "My interpreter Hassan has been waiting for eight years. We lodged his original application back in July 2013 and he's still there, with his three boys under 6 and an 8-month-old daughter."