Biden says allies are not questioning US credibility 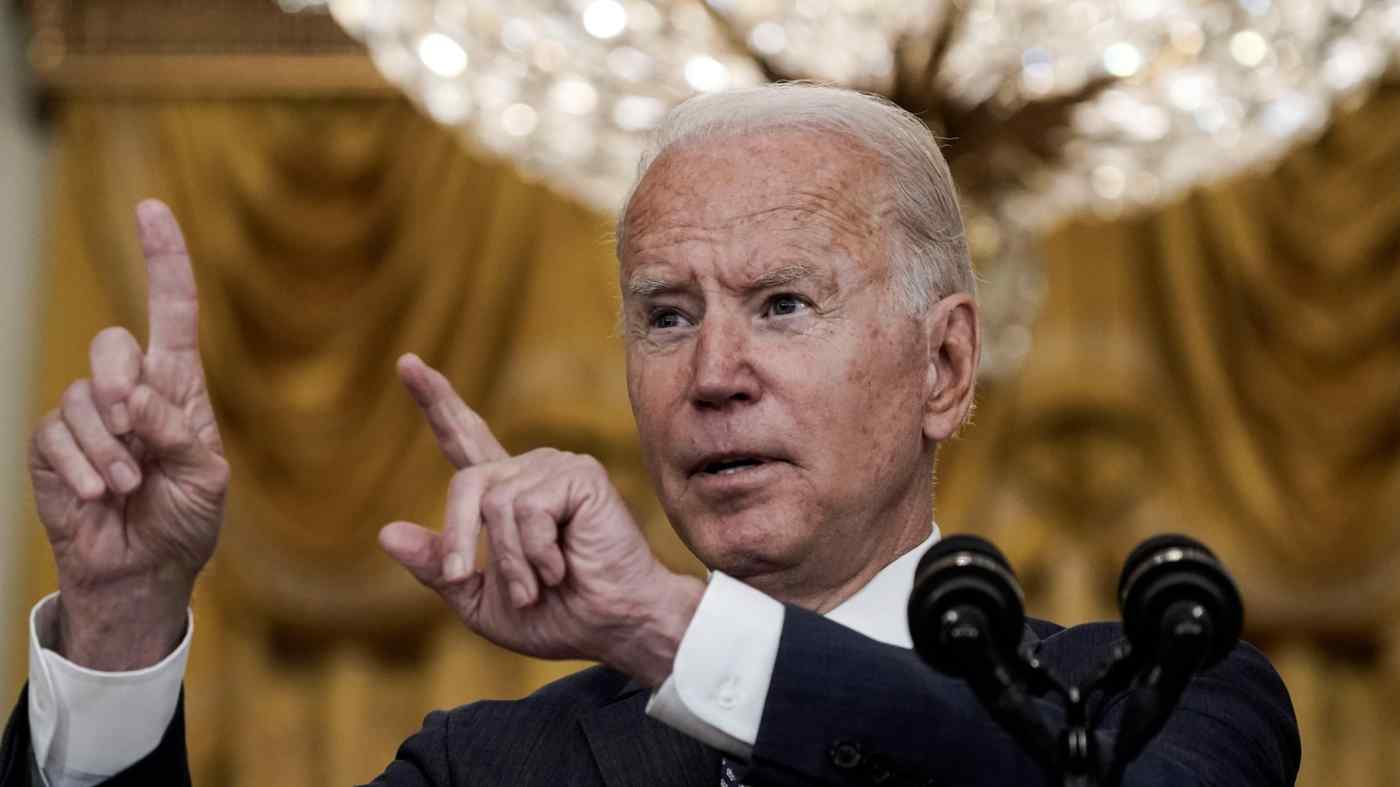 NEW YORK -- U.S. President Joe Biden closed a tumultuous week Friday with a second address to the nation on Afghanistan, stressing that allies were not questioning America's credibility, even after the failure to prevent an immediate takeover by the Taliban.

But this assertion came just two days after a heated session in the British House of Commons, where lawmakers on both sides of the aisle slammed Washington's handling of the drawdown with such words as "shameful," "ghastly" and "catastrophic."