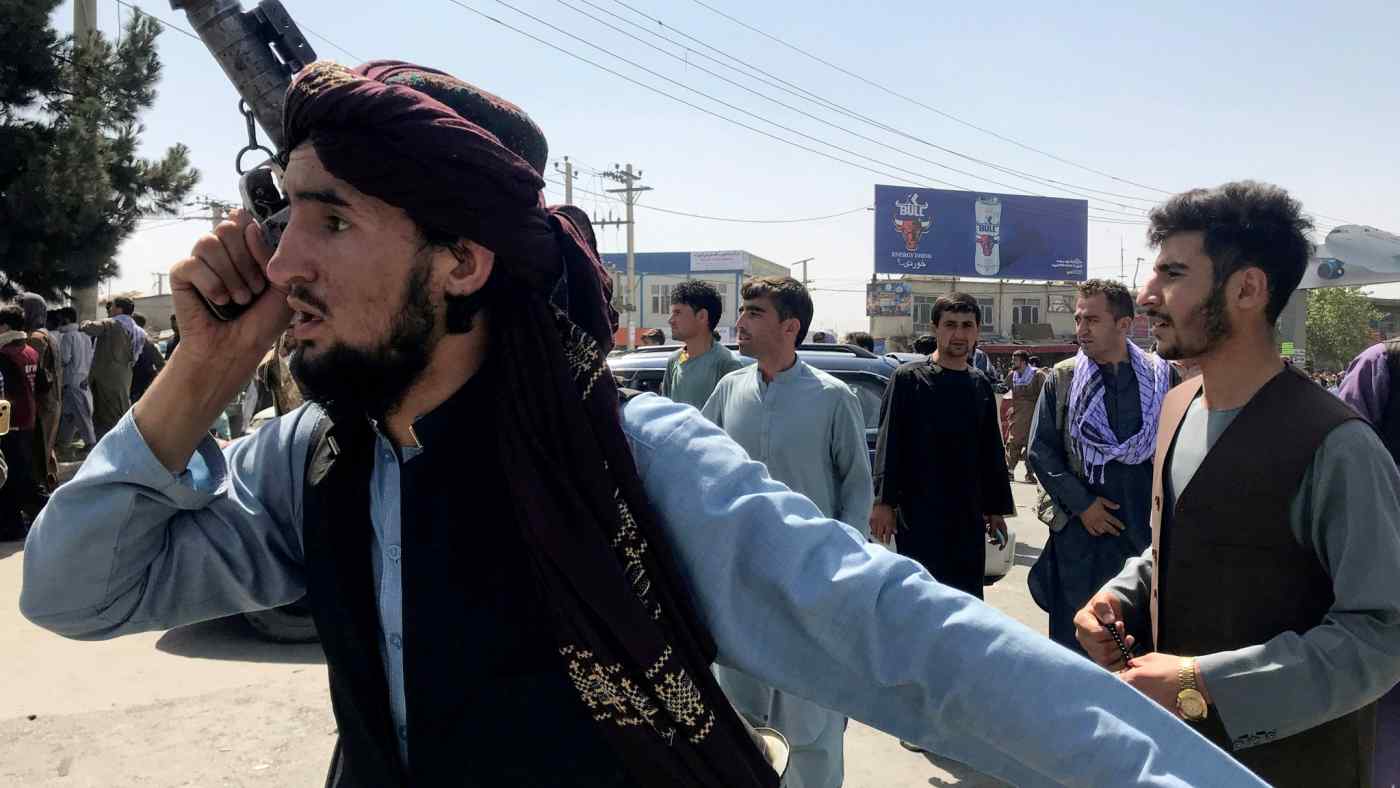 TOKYO -- The U.S., the U.K., Germany and other nations dispatched military planes to Kabul's international airport on Monday in a mad rush to evacuate their nationals following the Taliban's swift takeover of Afghanistan, but Japan never sent its own aircraft -- the only Group of Seven nation not to do so.

The unfolding events following the U.S. military exit from Afghanistan have forced Japan to grapple with shortcomings in its own security strategy, as lawmakers here draw parallels between Tokyo's yearslong reliance on American troops and the Afghan military's inability to hold its own.