China says US army must be held accountable for Afghanistan actions 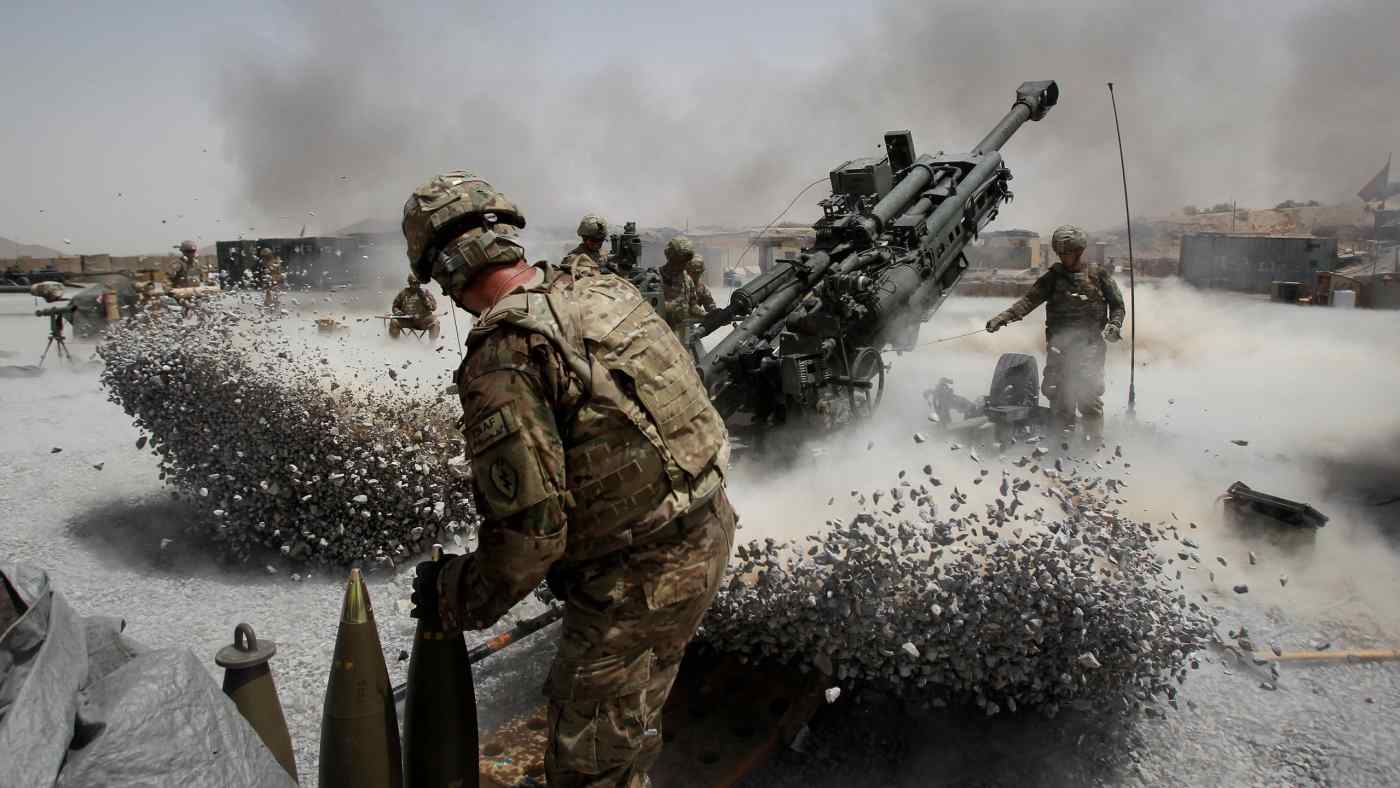 GENEVA (Reuters) -- China's envoy told the U.N. Human Rights Council on Tuesday that the U.S. army and the militaries of its coalition partners should be held accountable for rights violations allegedly committed in Afghanistan.

During a session on reports of Taliban abuses, Chinese Ambassador Chen Xu gave no details of the alleged violations in the nearly 20 years since U.S. troops entered Afghanistan to fight the Islamist militant Taliban after the Sept. 11 attacks.

However, Amnesty International has previously said that thousands of Afghans have been killed or injured by U.S. forces of which few have been brought to justice. The U.S. Department of Defense at the time defended its efforts to avoid casualties.

The Chinese envoy told the Human Rights Council: "The US, UK, Australia and other countries must be held accountable for the violation of human rights committed by their military in Afghanistan and the evolution of this current session should cover this issue."

Council members agreed to mandate reports on any rights violations by the Taliban.

"Under the banner of democracy and human rights the U.S. and other countries carry out military interventions in other sovereign states and impose their own model on countries with vastly different history and culture," Chen said, adding that this had inflicted "great suffering".

China, which has not fought in Afghanistan, is seen to be holding out an olive branch to the Taliban and the latter has also said that Beijing can contribute to its economic development. Unlike the United States, its NATO coalition partners and Russia, China may be at an advantage since it has not sent troops there in the past.

"We will continue developing a good neighbourly, friendly and cooperative relationship with Afghanistan and continue our constructive role in its process of peace and reconstruction," Chen added in his speech.