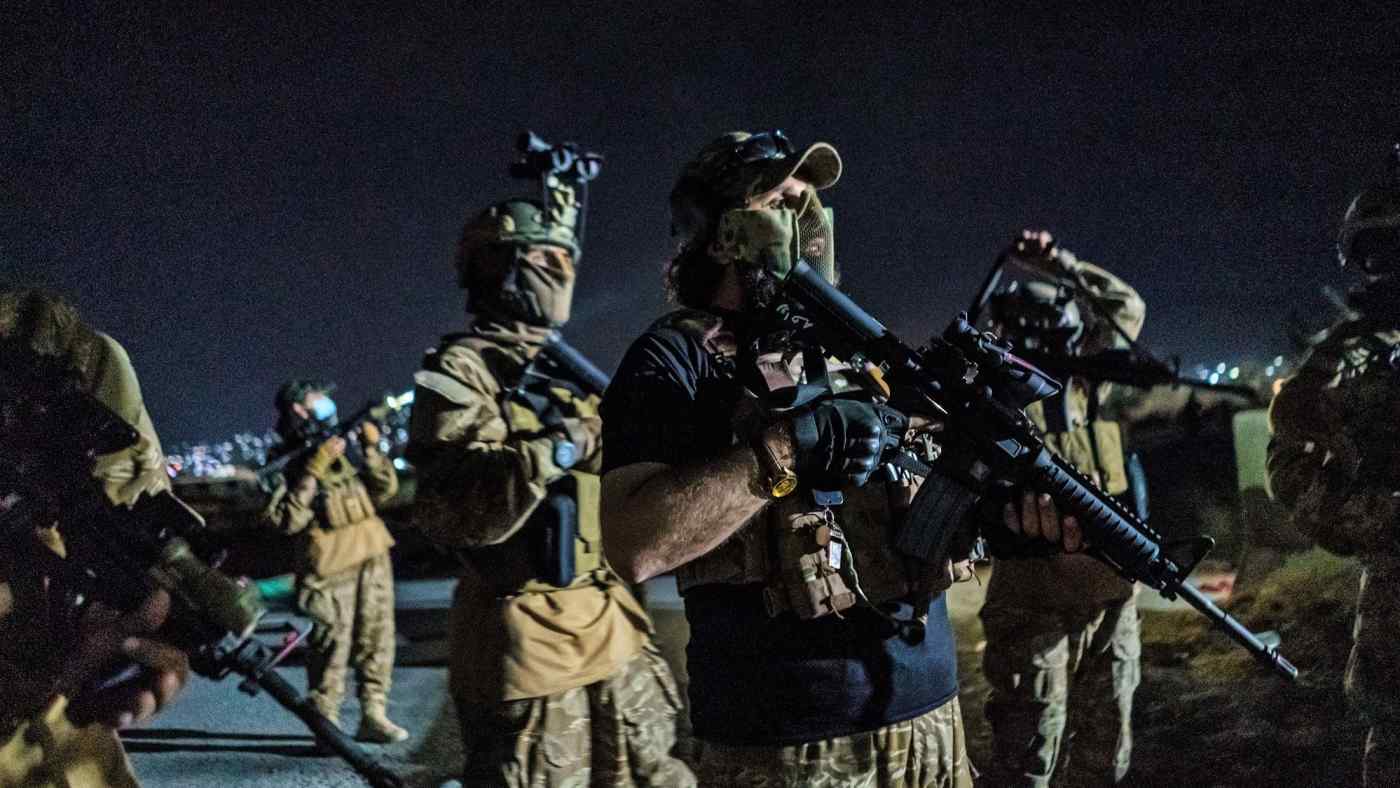 NEW DELHI -- The Taliban's elusive supreme leader Mullah Hibatullah Akhundzada has been huddling with his battle-tested deputies in Kandahar, preparing to launch a new government in Afghanistan as the group celebrates the departure of U.S. forces.

"He is present in Kandahar, and has been in discussions with several leaders toward the launch of a new government," a Taliban spokesman told Nikkei, referring to the supreme leader.