Japan airlifts 14 Afghans from Kabul to Islamabad at US request 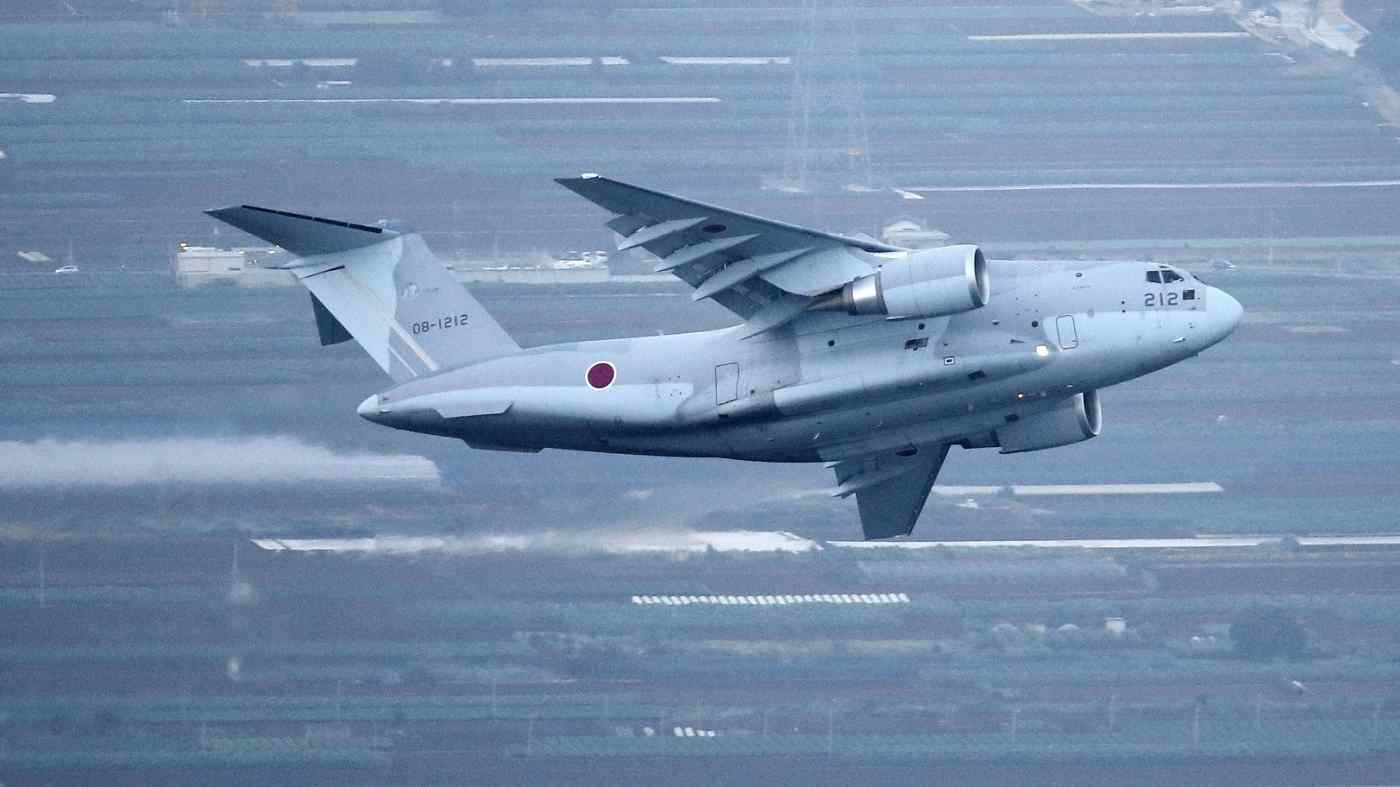 TOKYO (Kyodo) --  Japan has transported 14 Afghans aboard a Self-Defense Forces aircraft from Kabul to Islamabad in neighboring Pakistan at the request of the United States amid heightened tensions in the Afghan capital following bombing attacks near the city's airport, government sources said Saturday.

The 14 Afghans, who are not local staff of the government-related entities, were evacuated Thursday in the first SDF airlift of foreign nationals to another country as part of a mission to evacuate Japanese citizens.

The airlift took place a day before the evacuation of a Japanese national aboard an SDF plane from the war-torn country.

Two C-130 aircraft and a C-2 transporter sent by Japan for the mission made several round trips between Kabul and the Pakistani capital on Wednesday and Thursday, but none of the Japanese nationals wishing to board the planes was able to reach the airport.

Japan's evacuation mission is for local staff of the Japanese Embassy and Japan International Cooperation Agency as well as their families, in addition to Japanese nationals.

According to a diplomatic source, up to about 500 people are due to be evacuated from Afghanistan. Japan has been exploring alternative methods to evacuate them, including using commercial airlines, as an Aug. 31 deadline for the withdrawal of U.S. troops approaches.

On Friday, one of the SDF aircraft carried Hiromi Yasui, a 57-year-old Kyodo News staff member who lives in Kabul and also runs a business there, to Islamabad. According to government officials, a small number of Japanese remain in Afghanistan as they did not wish to leave the country.

Japanese government officials have said the SDF planes will remain on standby as developments in Kabul are assessed.