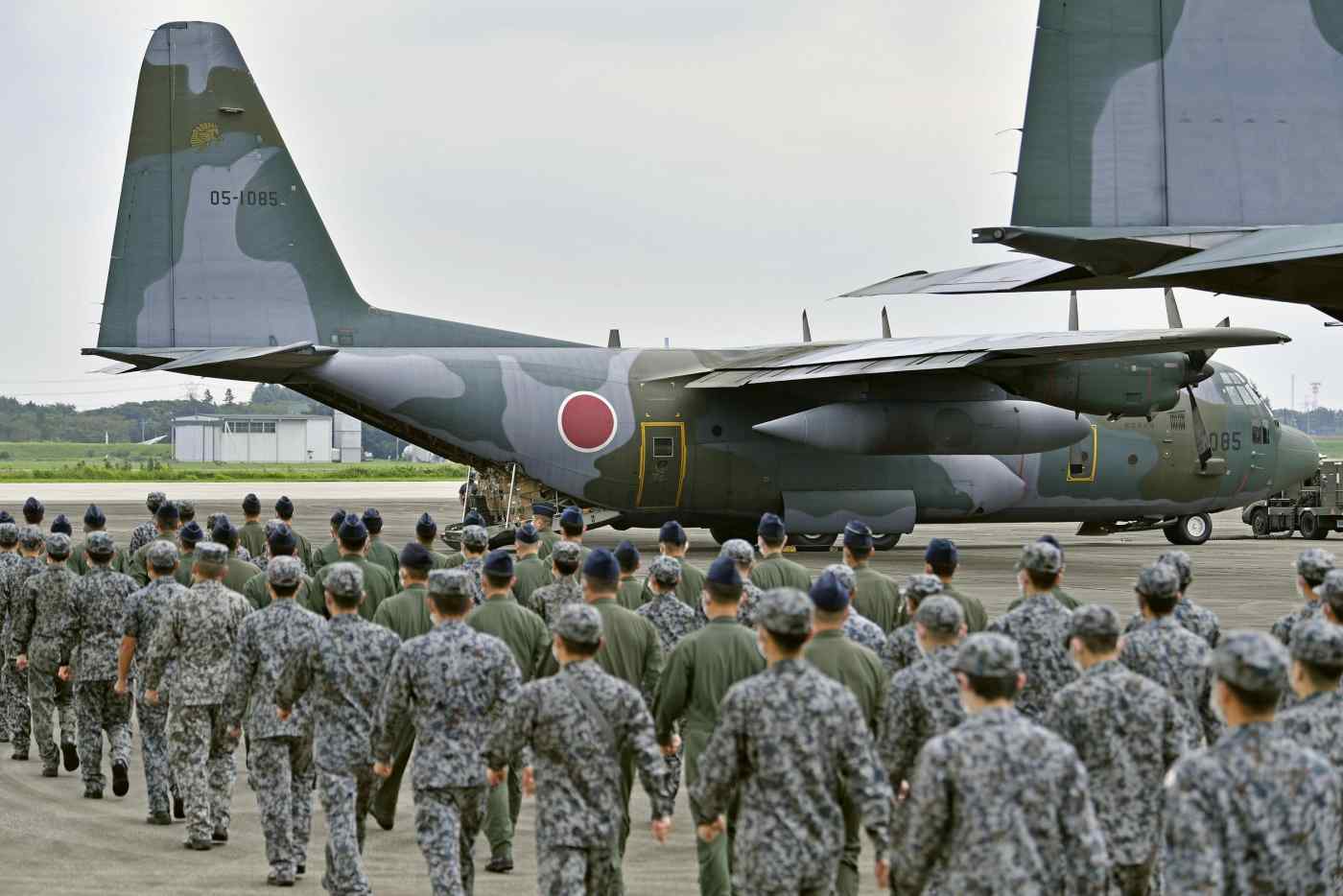 TOKYO -- On Friday, a C-130 evacuation plane dispatched by Japan's Self-Defense Forces took off from Hamid Karzai International Airport in Kabul, Afghanistan, for neighboring Pakistan. It had just one Japanese evacuee aboard.

The passenger informed the government an intention to leave Afghanistan. Several other Japanese in the country said they did not wish to depart at this stage. With that, members of the Foreign Ministry and the SDF who had been sent to Kabul also packed their bags and moved to a nearby country.