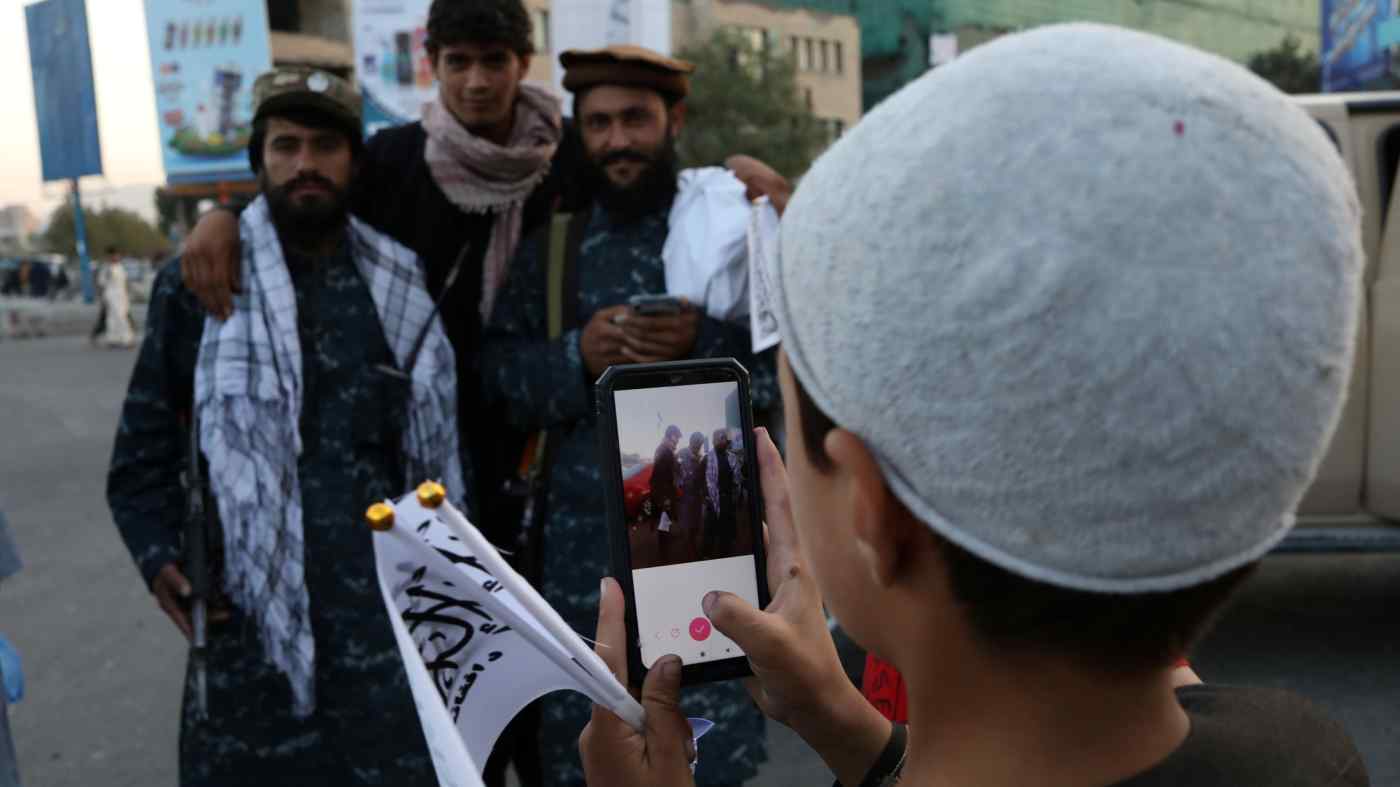 NEW DELHI -- The Taliban retook Afghanistan after a nearly two-decade war with U.S. forces, a feat the Islamic fundamentalist group achieved by wooing impoverished youths with social media and the promise of jobs.

The group imposed strict Islamic rules that banned television, music and education for girls during its last reign from 1996. But it has since adapted to the modern era at least in some ways by accepting the internet and smartphones.