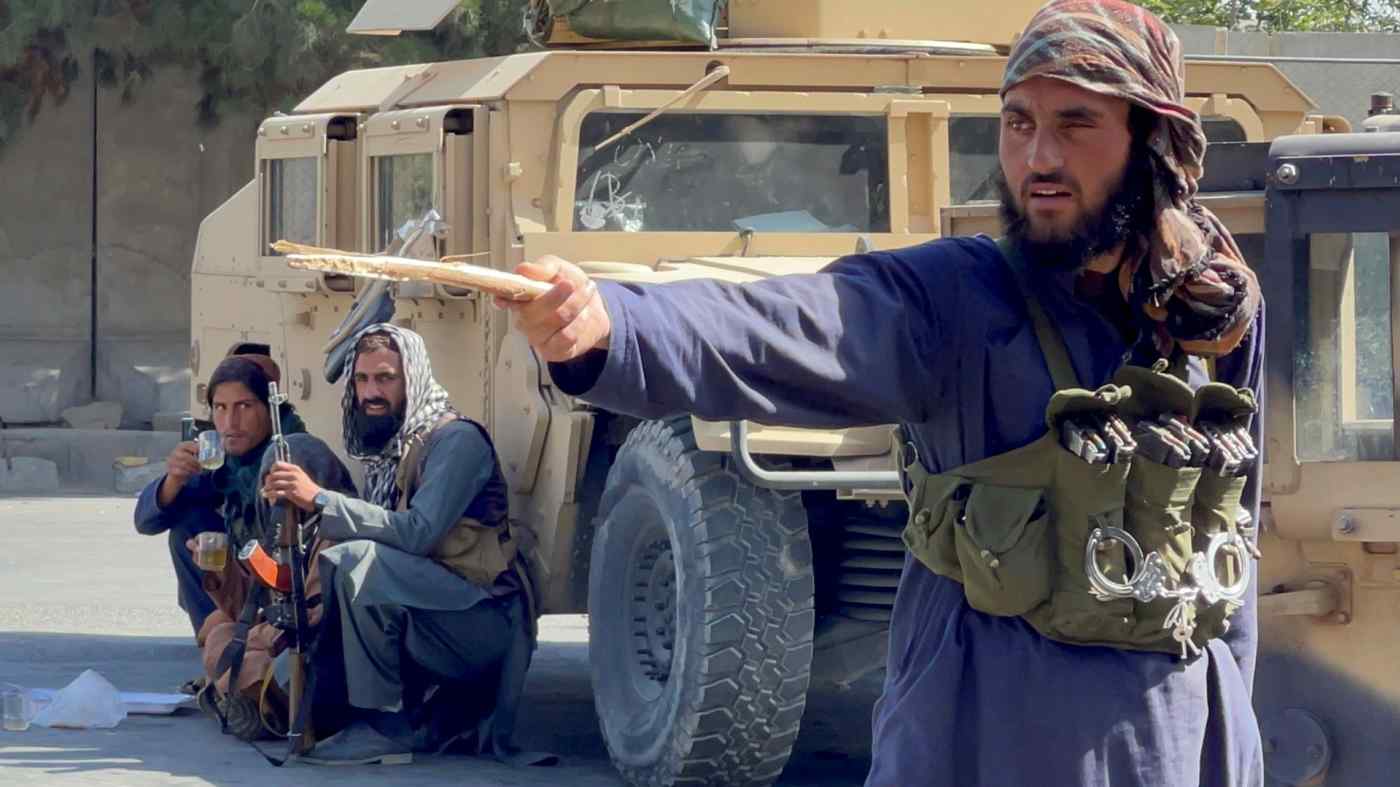 KUALA LUMPUR (Reuters) -- Malaysia is seeking help from foreign security agencies to confirm media reports that two of its nationals have been arrested by the Taliban in Afghanistan for their alleged involvement in Islamic State, the country's top police official said on Saturday.

Inspector-General of Police Acryl Sani Abdullah Sani said authorities had no information regarding the involvement of any Malaysians in the militant group in Afghanistan.

"The Royal Malaysian Police has requested security agencies abroad to confirm the reports as well as the allegations," he said in a statement.

"Investigations are also being carried out on whether those reports involved Malaysian Islamic State fighters who are already overseas."

British publication The Times on Saturday had reported the arrest of six Islamic State operatives, including two Malaysians, citing a Taliban official.

In the past decade, dozens of Malaysians have left their country to fight with Islamic State in Syria and other nations, though some have since been allowed to return under conditions set by authorities. It was unclear how many remain overseas.