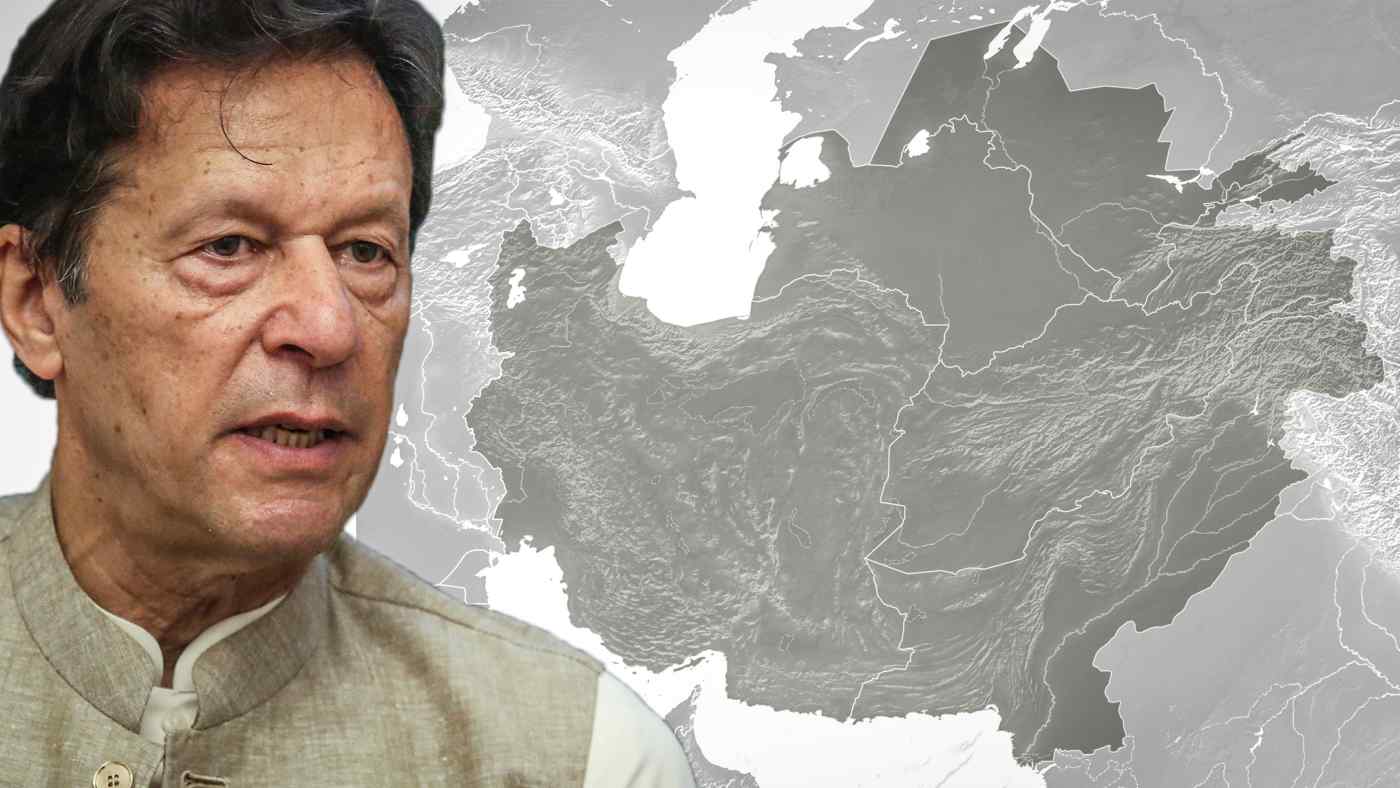 LAHORE, Pakistan -- Pakistan is lobbying four Central Asian nations that, like itself, share a border with Afghanistan in an effort to coordinate a diplomatic approach to the Taliban, the extremist Islamic movement which is solidifying its hold on the war-torn country, Nikkei Asia has learned.

Pakistani Foreign Minister Shah Mehmood Qureshi, who is on a three-day tour through Tajikistan, Uzbekistan, Turkmenistan and Iran, intends to bring the nations together to pressure the Taliban to form an inclusive and broad-based government now that U.S. forces have all but pulled out of the country.