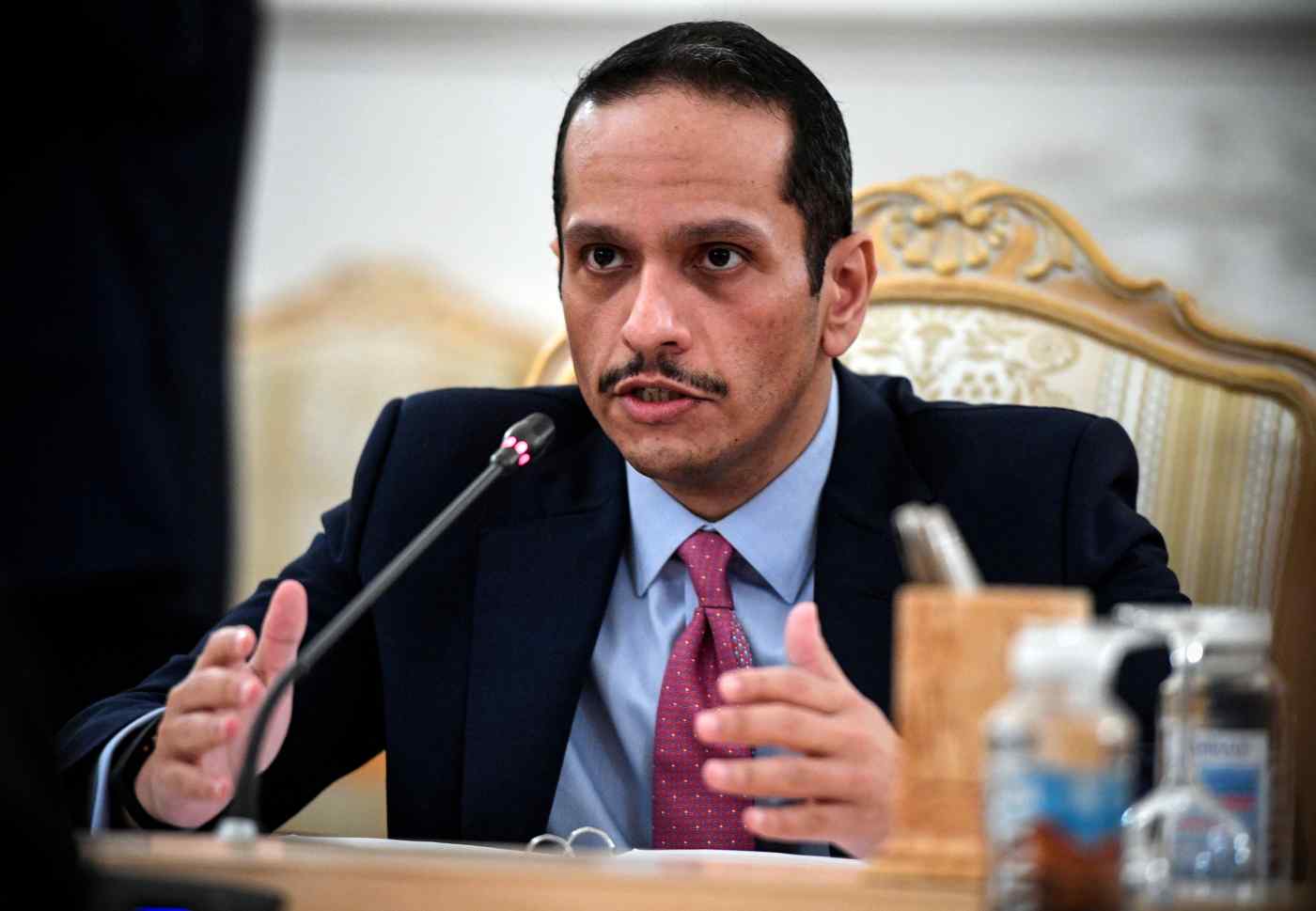 Qatar is considered one of the countries with the most influence over the Taliban and played a pivotal role in the massive U.S.-led airlift of its own citizens, other Western nationals and Afghans who helped Western countries.

The Qatari capital Doha was also the home of the Taliban's political office which oversaw the negotiations with the United States that eventually led to the withdrawal of U.S. forces from Afghanistan.

"The meeting focused on bilateral relations, humanitarian assistance, economic development and interaction with the world," according to a statement from Taliban spokesman Suhail Shaheen.

Shaheen said the leadership of the Islamic Emirate, the term used to describe the new order in place in Afghanistan, thanked the Qatar government for supporting the Afghan people.

It said the Doha agreement, signed by the United States and the Taliban, was a "landmark achievement, all sides should adhere to its implementation."