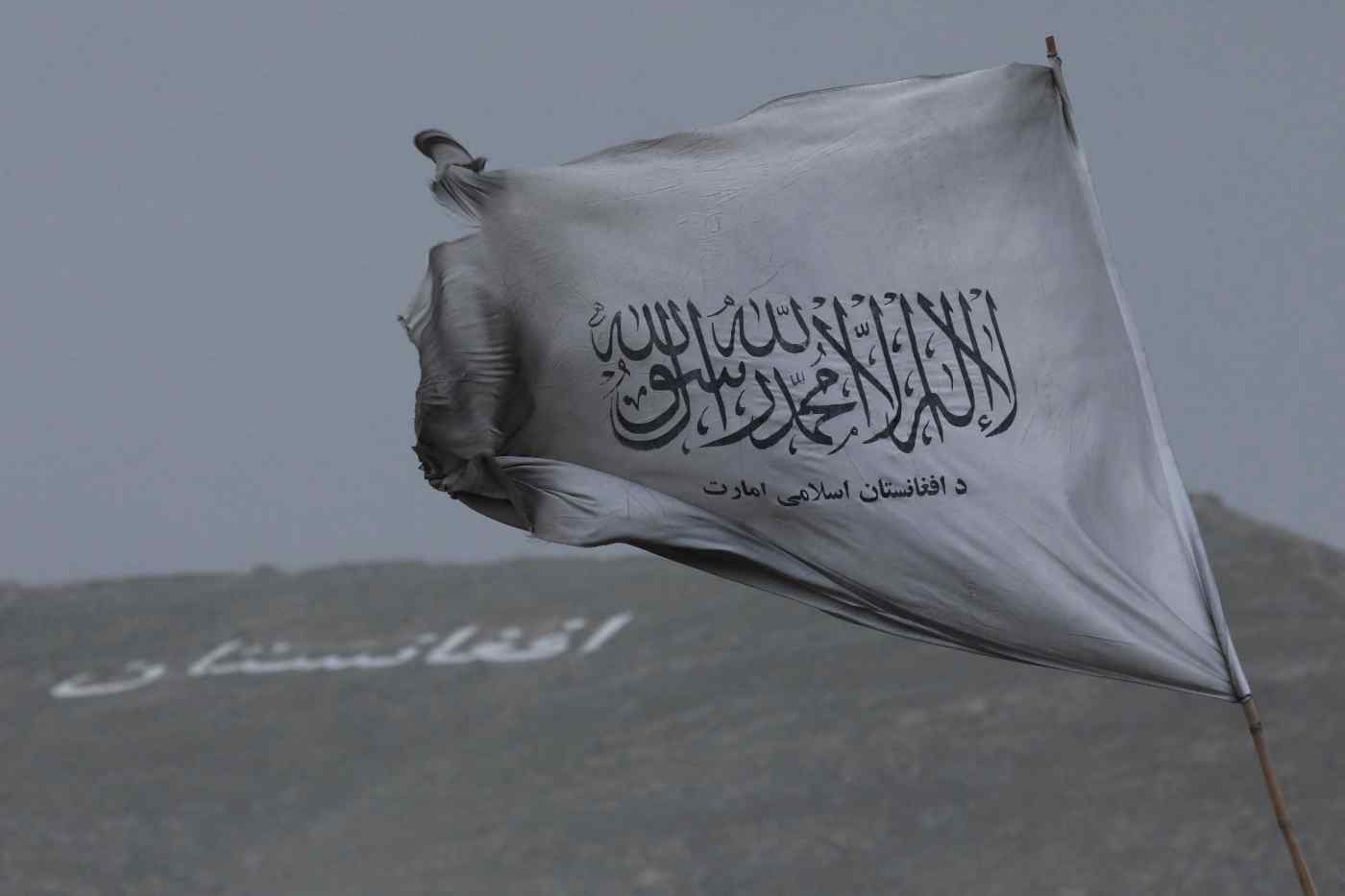 KABUL (Reuters) -- A Taliban-run gathering of thousands of male religious and ethnic leaders ended on Saturday by asking foreign governments to formally recognize their administration, but made no signals of changes on international demands such as the opening of girls' high schools.

The Afghan economy has plunged into crisis as Western governments have withdrawn funding and strictly enforced sanctions, saying the Taliban government needs to change course on human rights, especially those of women.