Taliban 'not only game in town': U.S. engages Afghanistan from afar 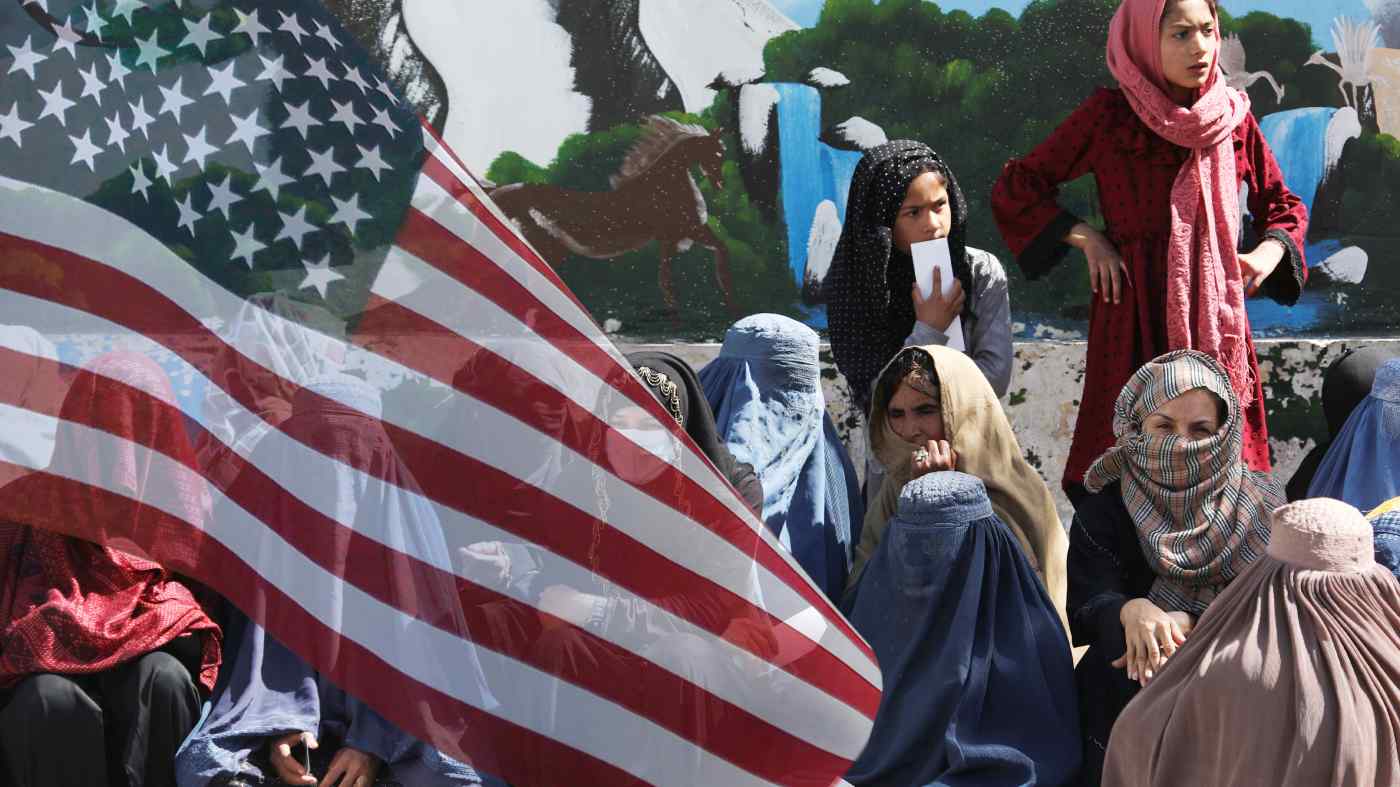 NEW YORK -- The release of an American hostage in Afghanistan and the announcement of a new initiative for women this week have highlighted an emerging U.S. strategy of multidimensional "remote diplomacy" toward the war-torn country, ruled by a Taliban regime that no government recognizes.

The release of Mark Frerichs, an American contractor kidnapped in 2020 and freed after the U.S. agreed to hand over Taliban-linked warlord Bashir Noorzai, was "a result of intensive diplomacy over many years," said Donald Lu, assistant secretary of state for South and Central Asia, in an interview with Nikkei Asia. "We are continuing to support American interests in Afghanistan but also the interests of the Afghan people."