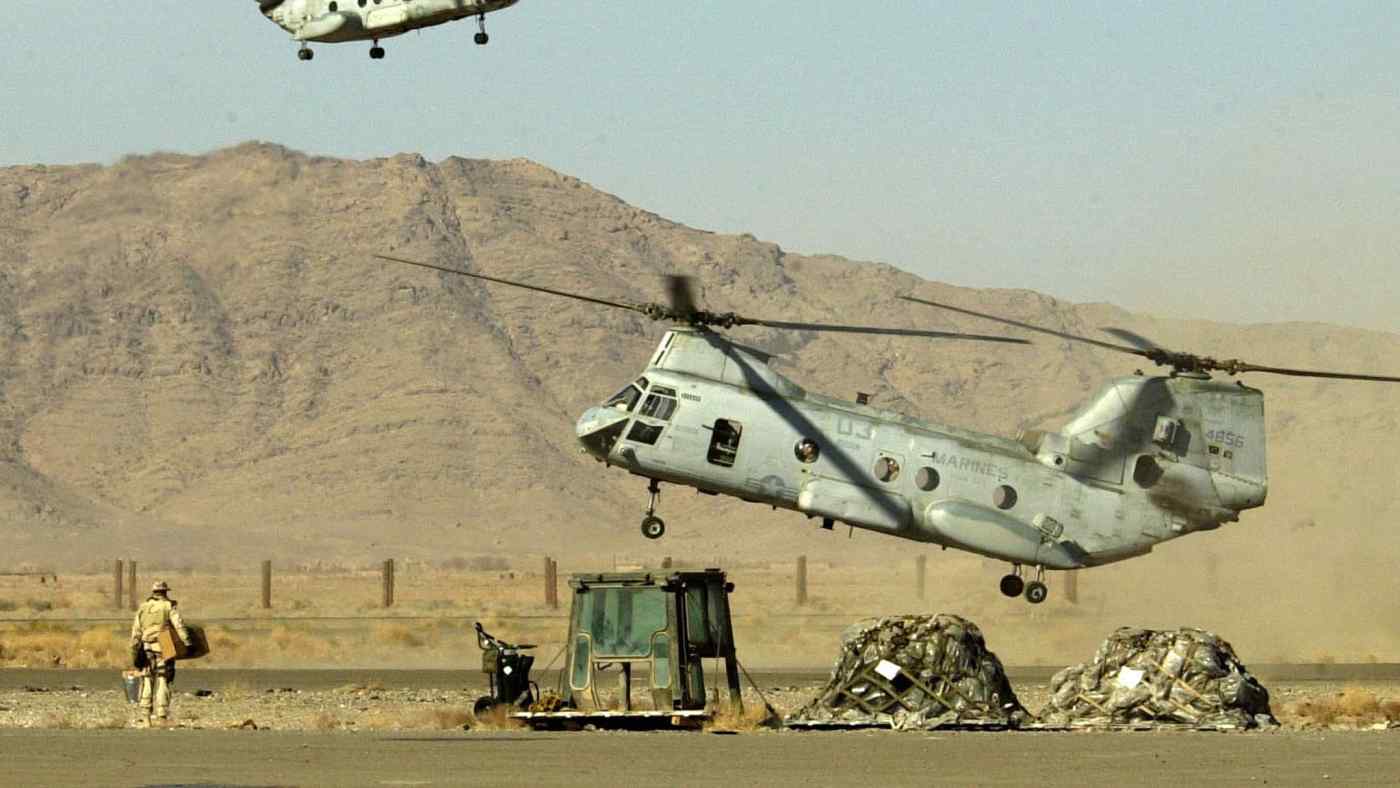 "Kandahar airport was targeted by us because the enemy were using it as a center to conduct air strikes against us," Zabiullah Mujahid, a Taliban spokesperson, told Reuters.

Afghan government officials said the rocket attacks forced authorities to suspend all flights and that the runway was partially damaged. There were no immediate reports of casualties, they said.

Officials said the Taliban see Kandahar as a major strategic point, which they seem to be using as a control center for gaining complete dominance over five other provinces.

Clashes between Afghan forces and Taliban fighters have intensified in the cities of Kandahar and neighboring Helmand province.

In the west, Afghan officials said Taliban commanders were swiftly gaining control of strategic buildings around Heraat city, forcing civilians to remain in their homes.

The Taliban have been advancing in Afghanistan following the withdrawal of American and NATO troops from the country and in recent weeks the fundamentalist Islamist group said they have captured over half of all Afghanistan's territory, including border crossings with Iran and Pakistan.