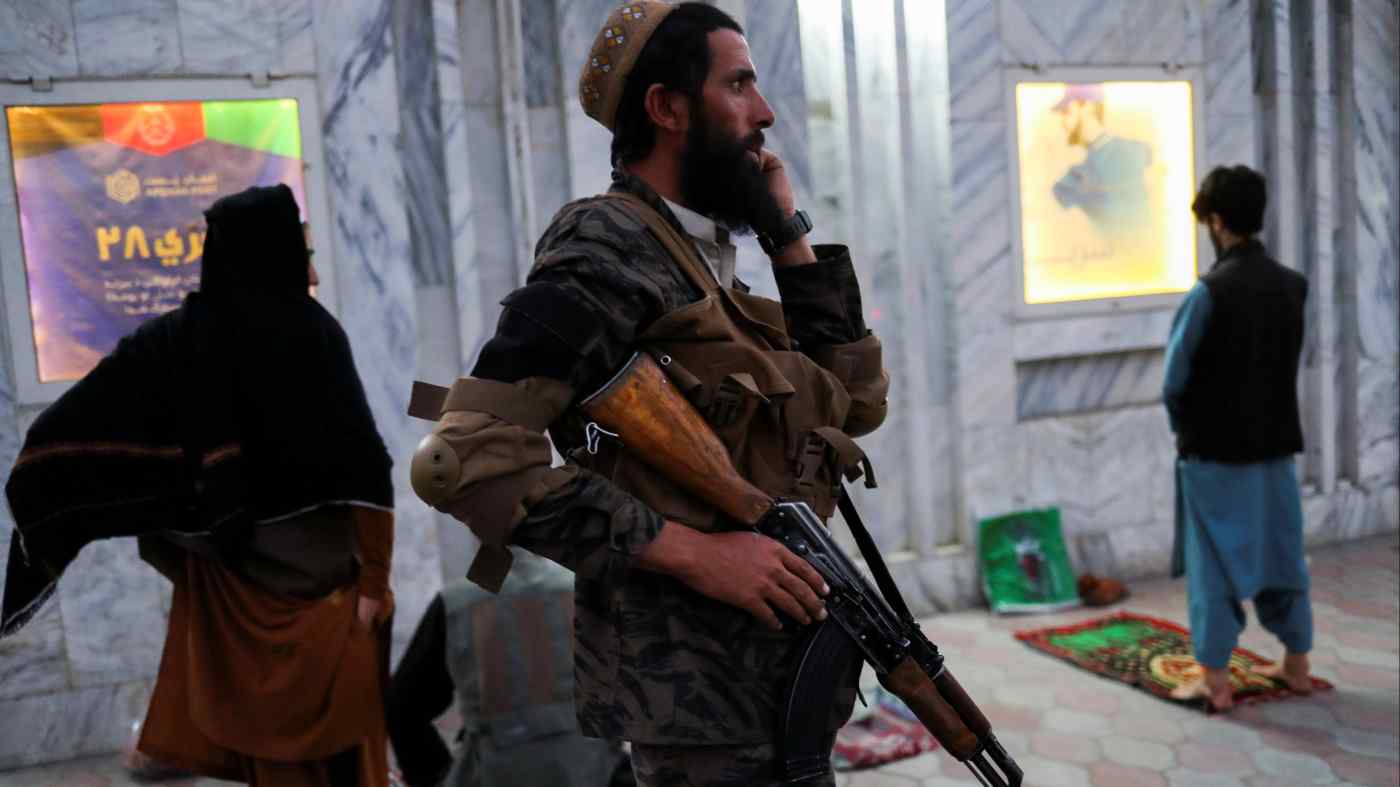 NEW DELHI/NEW YORK -- In the first month since the U.S. completed its withdrawal from Afghanistan, the Taliban have taken steps to curtail freedoms and impose their unchallenged authority on the country.

The Taliban have said they will suspend the constitution put in place by the previous government and restore a charter that was last valid in 1973. The constitutional monarchy that ruled at the time granted the king paramount authority.