Turkish military to pull out of Afghanistan

Taliban requests tech support for airport, but says no to presence of troops 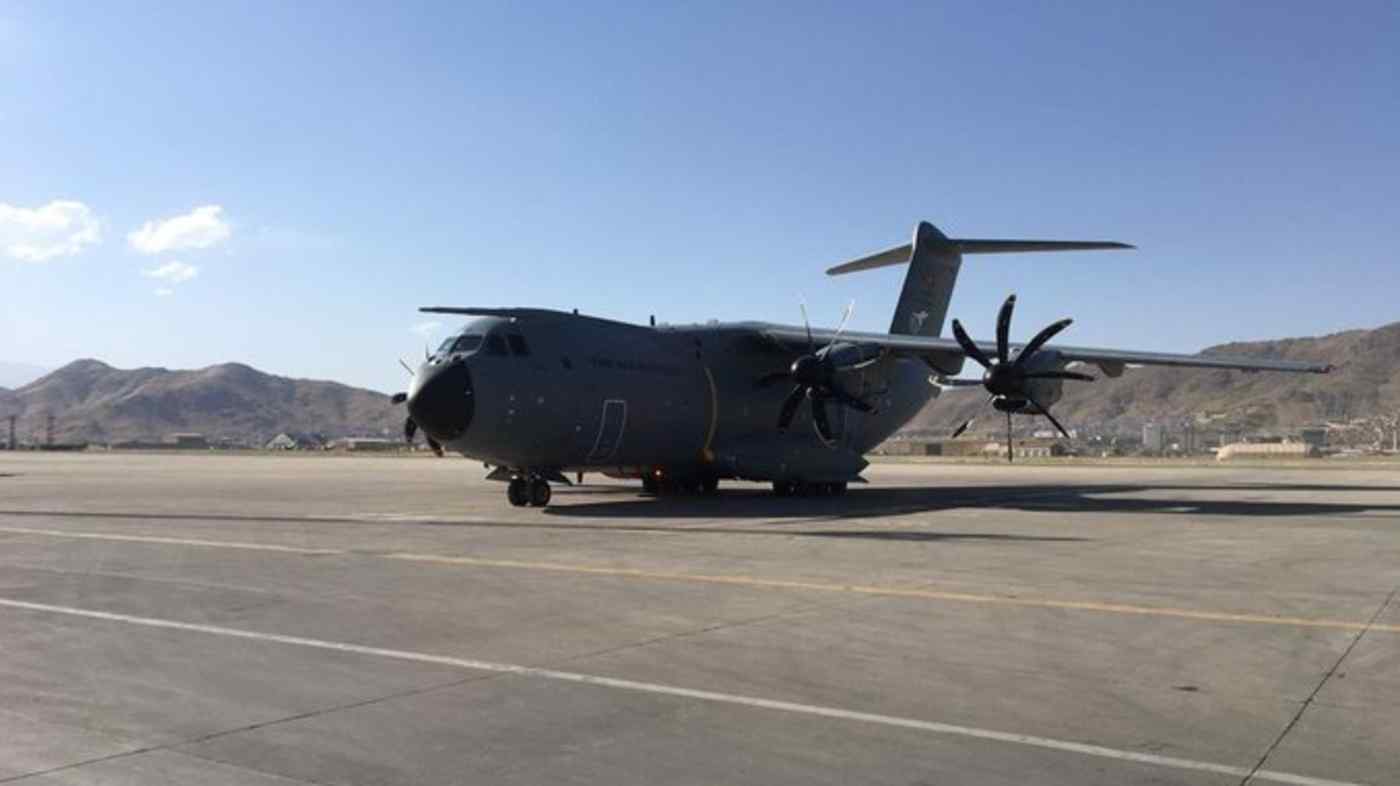 The evacuation of Turkish Armed Forces serving at Hamid Karzai Airport in Afghanistan has begun, Ankara announced. The troops are "returning to our homeland with the pride of successfully fulfilling this task," the Defense Ministry said in a statement. (Photo courtesy of the Turkey Ministry of National Defense)
August 26, 2021 03:08 JSTUpdated on August 26, 2021 07:35 JST | Afghanistan
CopyCopied

ISTANBUL (Reuters) -- Turkey's military has begun evacuating from Afghanistan but Turkish experts could remain in the country to provide technical support to the Taliban in operating Kabul airport, officials said on Wednesday.

Reuters reported earlier that the Taliban have asked Turkey for technical help to run Kabul airport after the departure of foreign forces but insist that Ankara's military withdraw fully by the Aug. 31 deadline.

Mainly-Muslim Turkey was part of a NATO mission in Afghanistan and still has hundreds of troops at Kabul airport. It has also been involved in evacuation efforts since the Taliban took control of the capital this month.

"After various contacts and evaluating the current situation and conditions, the evacuation of the elements of the (Turkish armed forces) has begun," the Defense Ministry said.

Presidential spokesman Ibrahim Kalin said the troop withdrawal would take up to 36 hours and that the first plane had already taken off.

He said the Taliban wanted technical support from Turkey in running the airport and that talks would likely reach positive results.

"After our soldiers withdraw, we could continue to operate the airport there," he said, adding that negotiations on Turkish civilian experts providing technical support at the airport were ongoing.

Speaking to broadcaster NTV, Kalin said he doubted the Taliban had the capacity to secure the airport.

Keeping the airport open after foreign forces hand over control is vital not just for Afghanistan to stay connected to the world but to maintain aid supplies and operations.

U.S. Secretary of State Antony Blinken said regional countries were making "very active efforts" to see whether they can help keep the airport open once the U.S. military leaves.

"The Taliban have made clear that they have a strong interest in having a functioning airport," Blinken said.

Turkey has praised what it described as moderate statements by the Taliban since they captured Kabul on Aug. 15 and has said it is open to engaging with them once a new government is formed.

"We welcome the messages from the leaders of the Taliban with cautious optimism for now," Turkish President Tayyip Erdogan said on Wednesday. "(The) actions and the steps it will take will determine how the process ahead of us in Afghanistan will be shaped."

Taliban spokesperson Zabihullah Mujahid said on Tuesday: "We want good relations with Turkey, the Turkish government and the Muslim people of the Turkish nation."