Biden says withdrawal 'on track,' but won't be completed in days 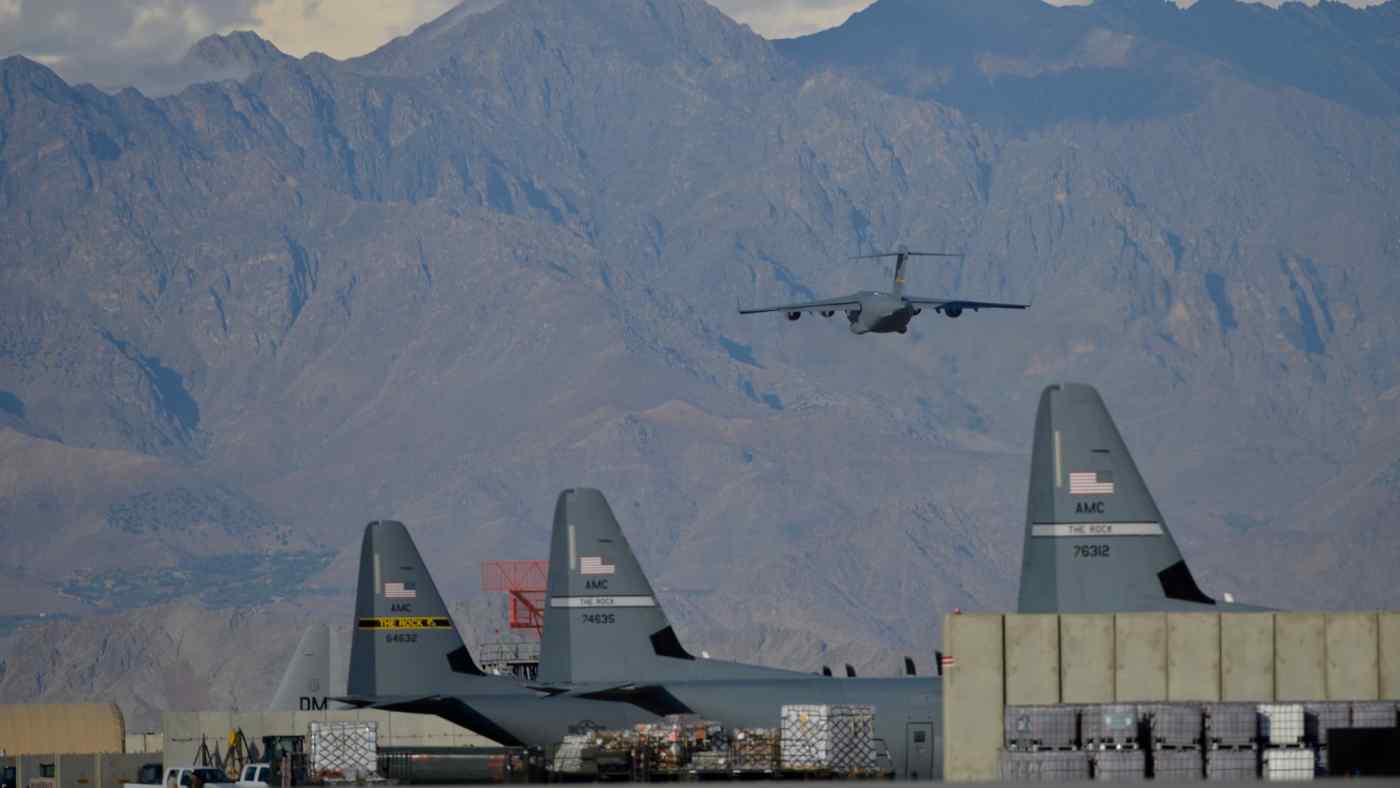 TOKYO/NEW YORK -- All U.S. forces have withdrawn from Bagram Airfield in Afghanistan, the Afghan Defense Ministry said Friday, ending their nearly two-decade deployment at the largest American military base in the country.

The U.S. military had used Bagram, a Soviet-built airstrip about 60 km north of the Afghan capital of Kabul, as an entry point for its forces. The installation also has provided a launch point for air attacks since coalition forces took it over in 2001.