Group targeted while on assignment for U.N. in Taliban-ruled Afghanistan 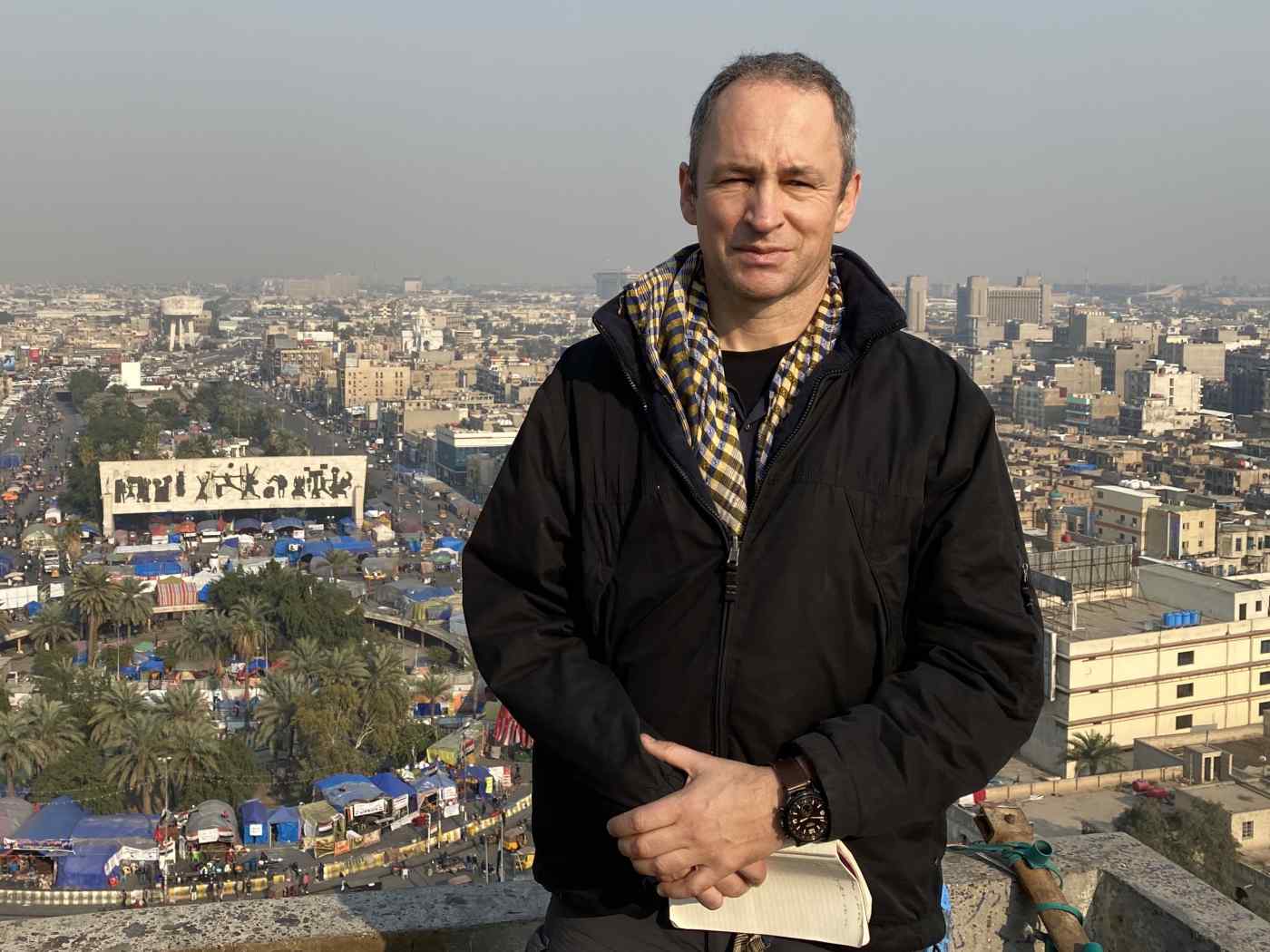 BRUSSELS/LONDON -- A Nikkei Asia contributor and former BBC correspondent has been released along with four other people after being detained in Taliban-ruled Afghanistan.

Andrew North, who has reported from the country for 20 years, had been held for a number of days along with another foreign journalist and three Afghan colleagues.