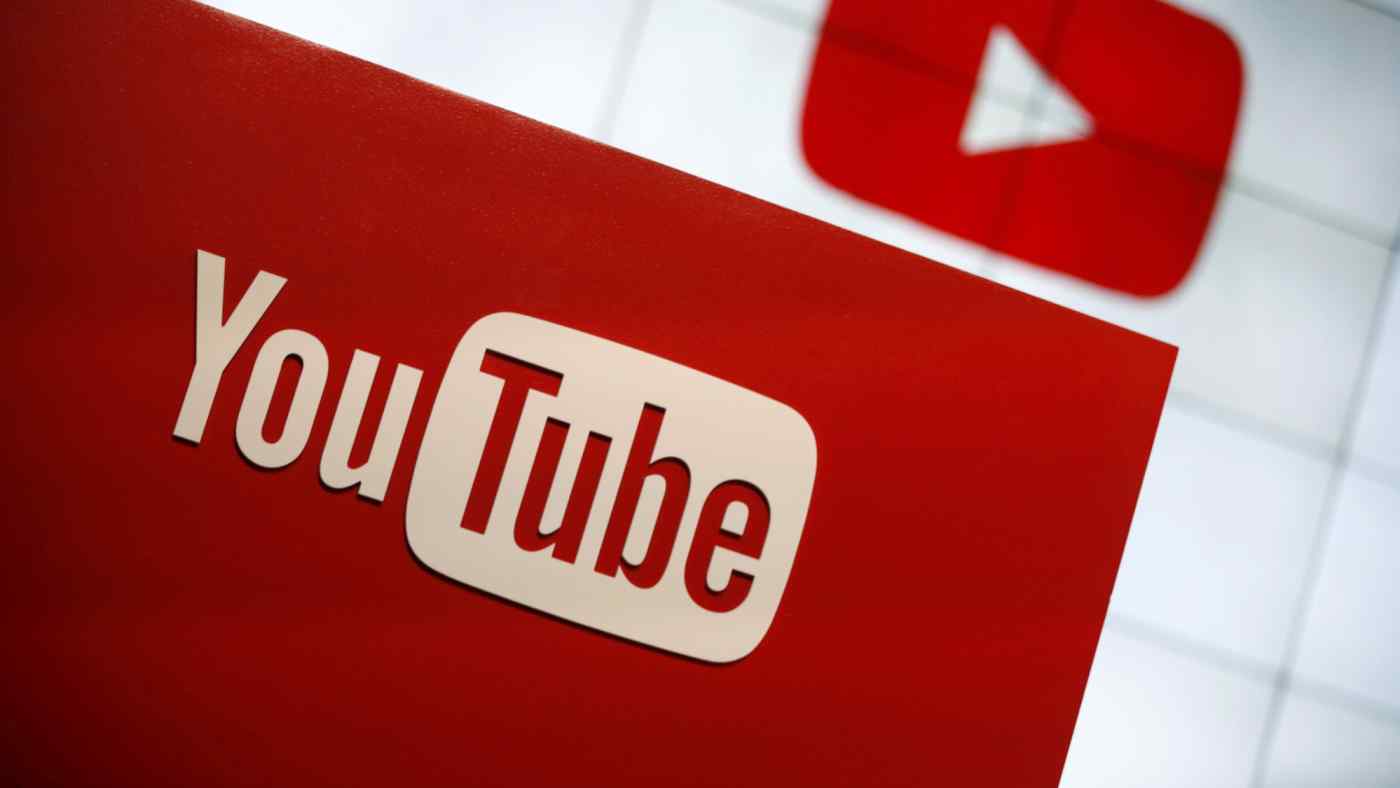 LONDON (Reuters) -- Alphabet Inc.'s YouTube said on Tuesday it bans accounts believed to be owned and operated by the Taliban, as U.S. social media companies scrambled to publicly clarify their rules on the group that is in control of Afghanistan.

After U.S.-led forces withdrew the bulk of their remaining troops last month, the Taliban campaign accelerated as the Afghan military's defences melted away. Taliban insurgents entered the capital Kabul on Sunday.

Their return has raised fears of a crackdown on freedom of speech and human rights, especially women's rights, and concerns that the country could again become a hotspot for global terrorism.

Separately, the Financial Times reported that Facebook Inc's WhatsApp messaging service has shut down a complaints helpline set up by the Taliban after it took control of Kabul.

A WhatsApp spokesperson declined to comment on the action, but said the service was obligated to ban accounts that appear to represent themselves as official accounts of the Taliban, as part of U.S sanction laws.

The complaints number that was an emergency hotline for civilians to report violence, looting or other problems was blocked by Facebook on Tuesday, along with other official Taliban channels, the report said.

Facebook had on Monday said it designates the Taliban a terrorist group and bans it and content supporting it from its platforms.