After string of losses, Japan angles for more sway in world courts

Subsidies aim to nurture talent at WTO and The Hague 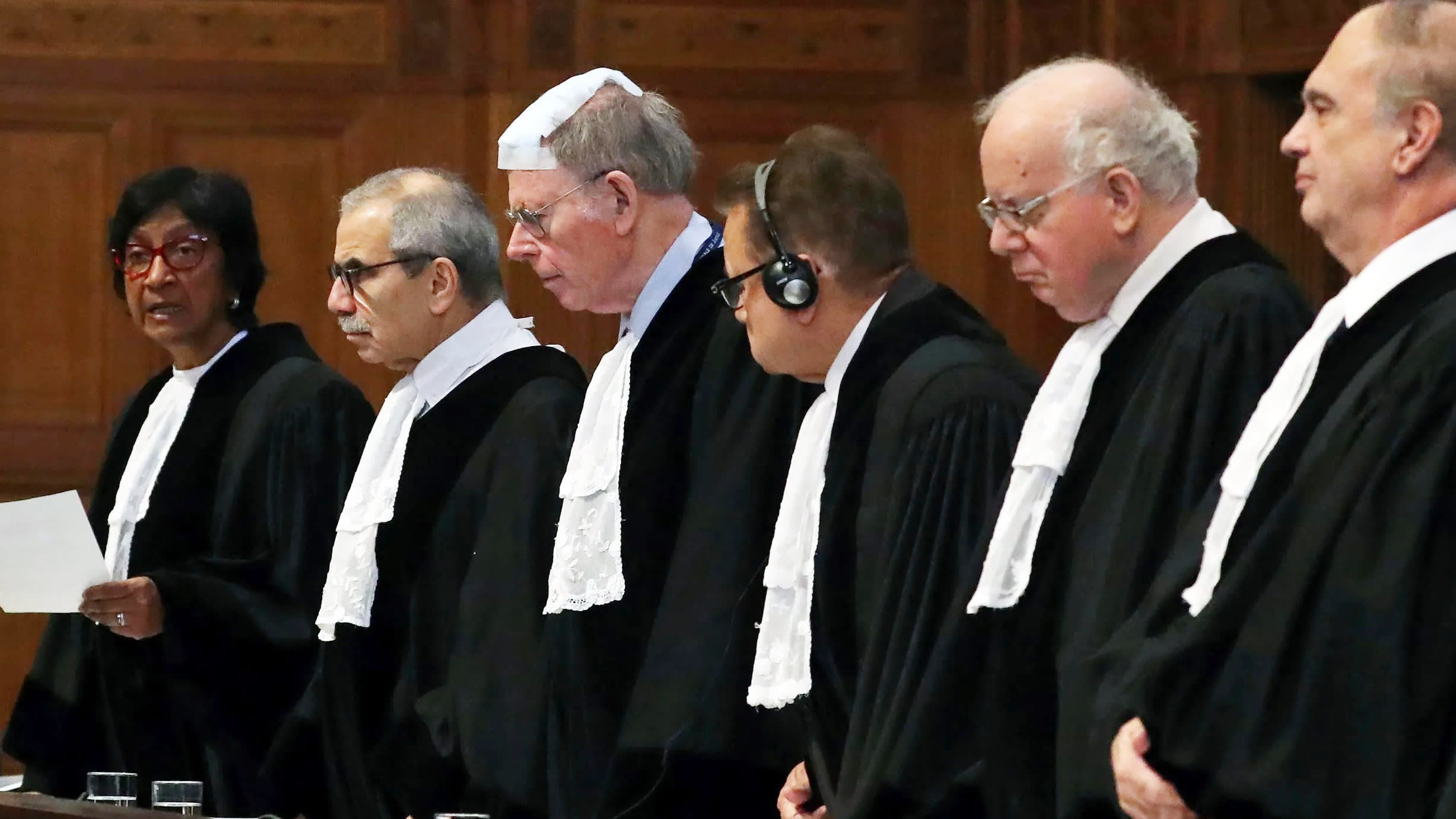 TOKYO -- Japan is working to better strategize for future legal clashes with other countries, with plans for financial support to its nationals aspiring to work in international dispute resolution.

The move follows high-profile defeats in disputes with foreign governments. Partly blaming its minuscule representation on intergovernmental bodies, Japan desperately wants to increase its presence at the World Trade Organization and at The Hague's International Court of Justice, as well as acquire know-how.

The Ministry of Foreign Affairs will from next fiscal year provide a handful of young legal scholars and attorneys with subsidies for travel and living expenses for their internships at the WTO and the ICJ. The program will also cover interns at such organizations as the International Criminal Court and the International Tribunal for the Law of the Sea.

The Japanese government lost a dispute over South Korea's import ban on seafood from nuclear-disaster-hit Fukushima and surrounding areas. The WTO ruled for the South Korean side in April, taking Japan by surprise. The Foreign Ministry here ascribed the disappointing outcome to poor strategy.

Japan also lost an ICJ case in 2014 to Australia, which had charged that Japanese research whaling in Antarctic waters violated a treaty. Japan pulled out of the International Whaling Commission this June and resumed commercial whaling for the first time in more than three decades in July.

Japan needs to bolster its ability to gather information to effectively stick up for itself, Foreign Ministry officials say. But working at dispute settlement organizations demands legal expertise and high levels of language proficiency, posing high hurdles for Japanese. A paltry two out of 70 legal experts at the WTO's secretariat are Japanese nationals, according to the ministry -- and just one at the ICJ.

Increasing Japanese staffing will not directly sway case outcomes. But cultivating role models will encourage more Japanese to work in international dispute settlement, a ministry official said. The government also wants people who have worked at international organizations to return to Japan and share their knowledge.

Specific funds for the subsidy program will be set aside in the government's fiscal 2020 budget, slated for cabinet approval Friday.