Ahead of Xi's visit, Japan troubled by Senkaku incursions 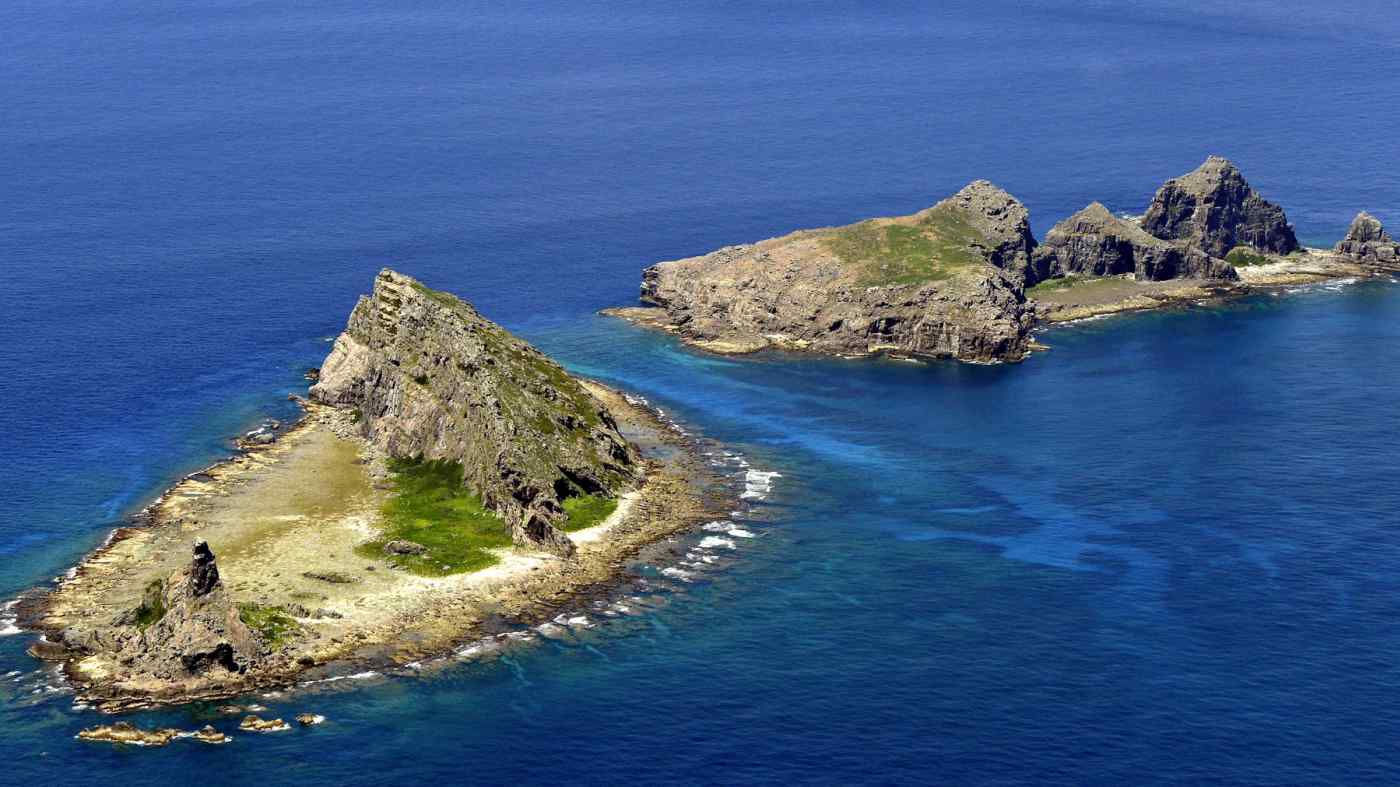 TOKYO -- China sent a record number of ships to areas near the Japanese-controlled Senkaku islands this year, a troubling trend that could raise tensions between the two countries ahead of Chinese President Xi Jinping's anticipated state visit next year.

Chinese government vessels entered the waters immediately surrounding the East China Sea islands 1,021 times this year through Tuesday, according to data from the Japan Coast Guard. Of those, 114 encroached on Japan's territorial waters.