'America first' vs. 'We are the world': US and China at Davos 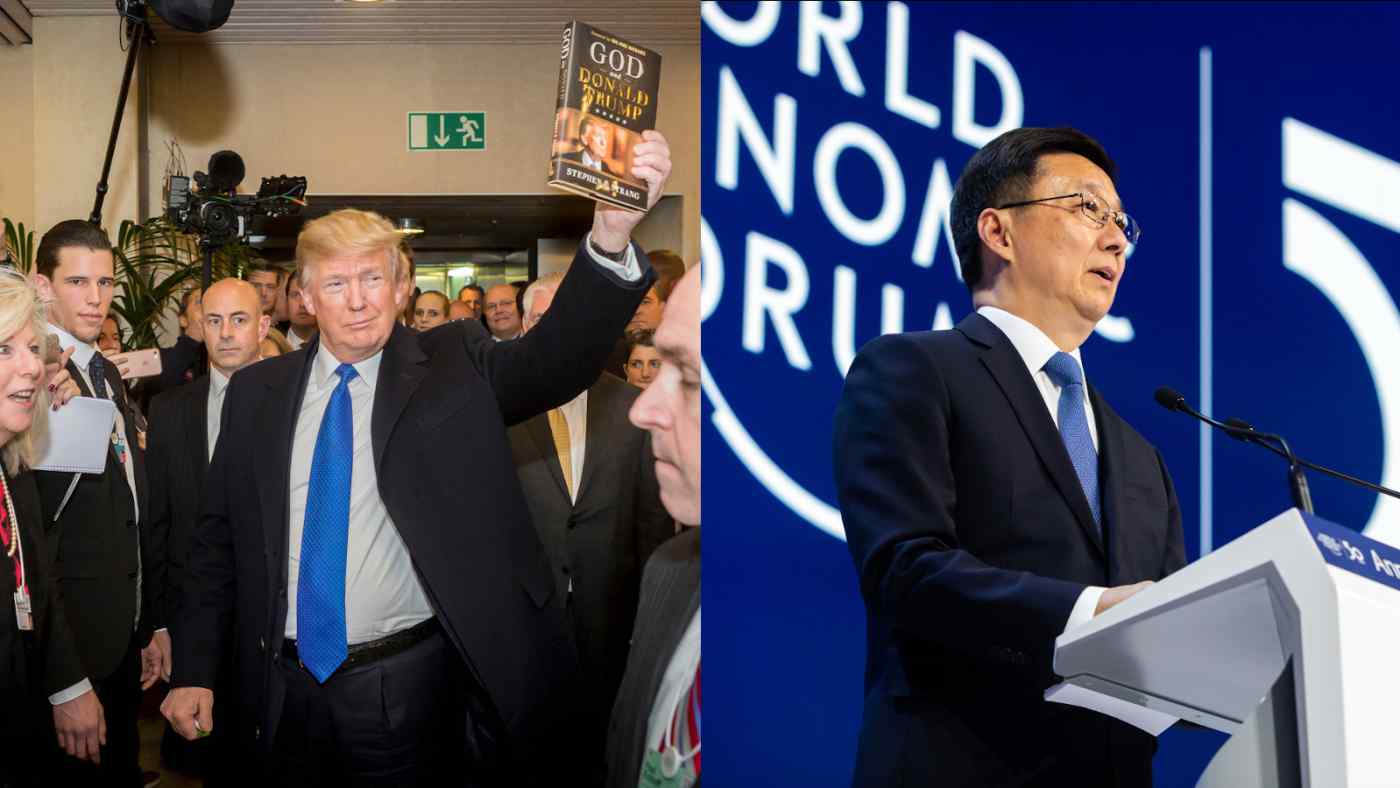 A few hours later, in a slightly shorter speech on the same podium, Chinese Vice Premier Han Zheng focused on his own country's role as a good global citizen. Without directly painting the U.S. as the villain, Han emphasized the various ways China has become a flag-bearer of globalism based on openness and multilateralism. Beijing usually presents itself to an international audience in this manner -- a portrayal that is then widely disseminated back home via controlled media.