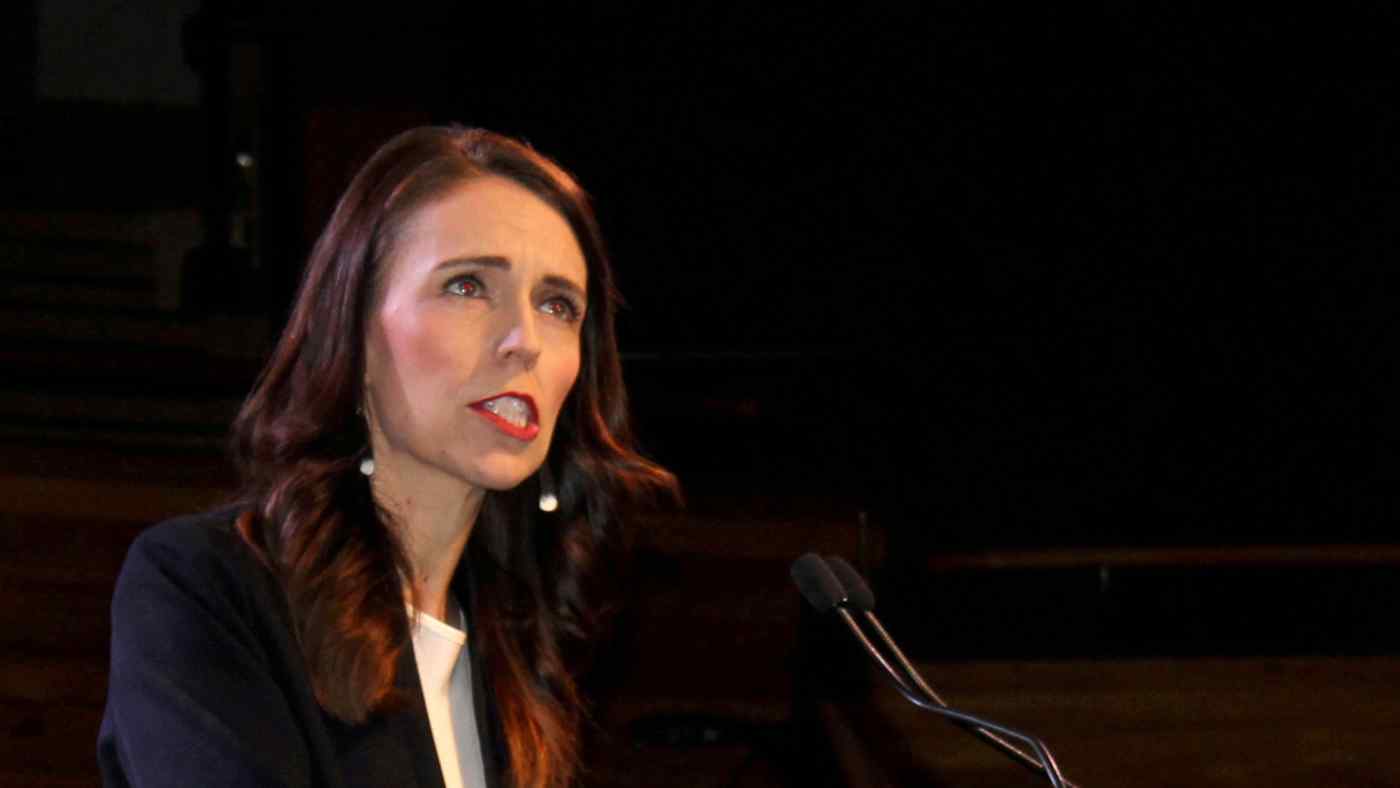 New Zealand's Prime Minster Jacinda Ardern said there are things on which China and New Zealand "do not, cannot, and will not agree," but added the differences need not define their ties.    © Reuters
May 3, 2021 11:38 JST | New Zealand
CopyCopied

WELLINGTON (Reuters) -- Differences between New Zealand and its top trading partner China are becoming harder to reconcile as Beijing's role in the world grows and changes, Prime Minister Jacinda Ardern said on Monday.

The comments come as New Zealand faces pressure from some elements among Western allies over its reluctance to use the Five Eyes intelligence and security alliance to criticise Beijing.