Ascendant and assertive Turkey creates tough choices for US 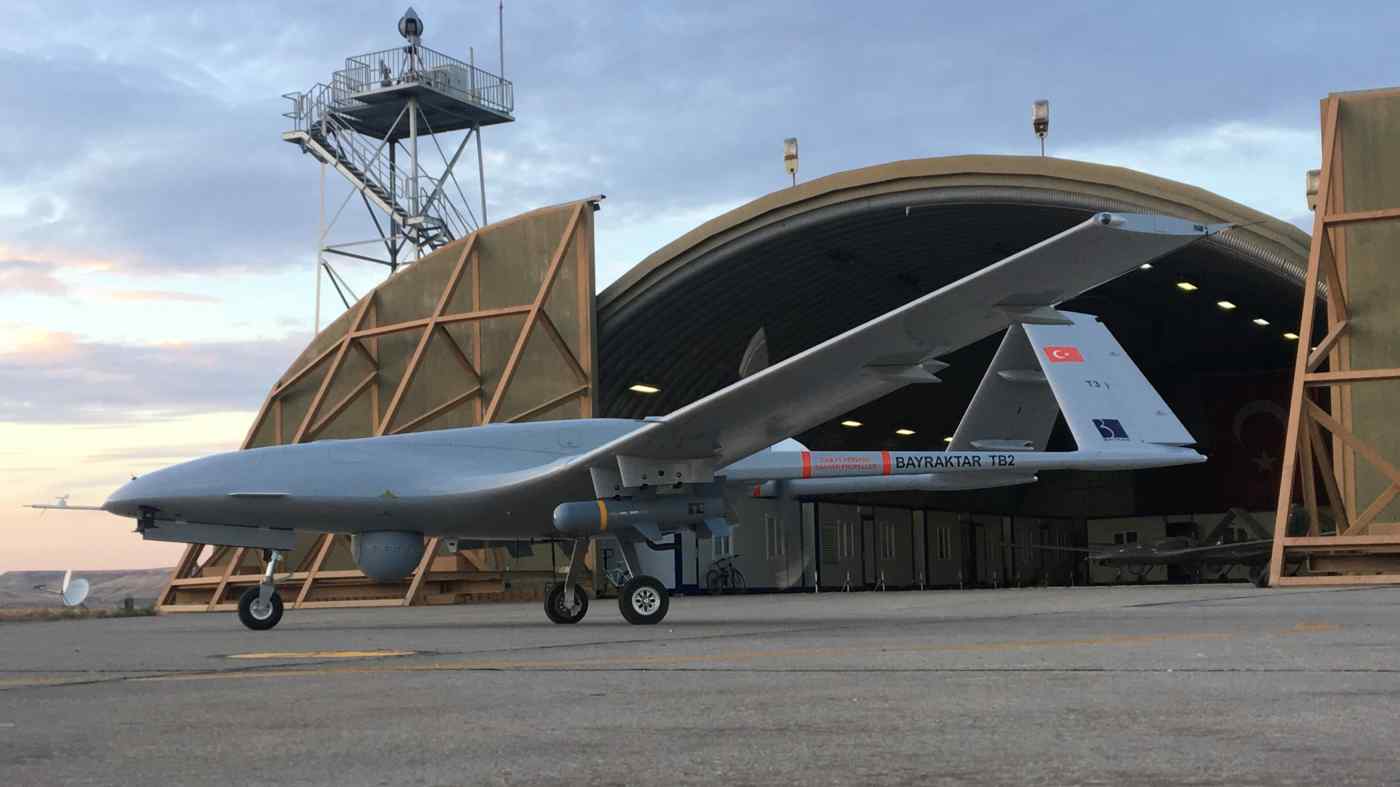 NEW YORK/ISTANBUL -- In a video posted from his personal Twitter account last week, the chief technology officer of Turkish defense company Baykar -- which is owned by his family -- brimmed with pride as he unveiled the details of a future unmanned combat aircraft.

Selcuk Bayraktar, a Massachusetts Institute of Technology-educated engineer in his early 40s, explained that the aircraft, known as MIUS, eventually will possess supersonic speed, stealth capability and a maximum payload of nearly 1.5 tons.