Canberra will channel humanitarian efforts through nongovernment bodies only 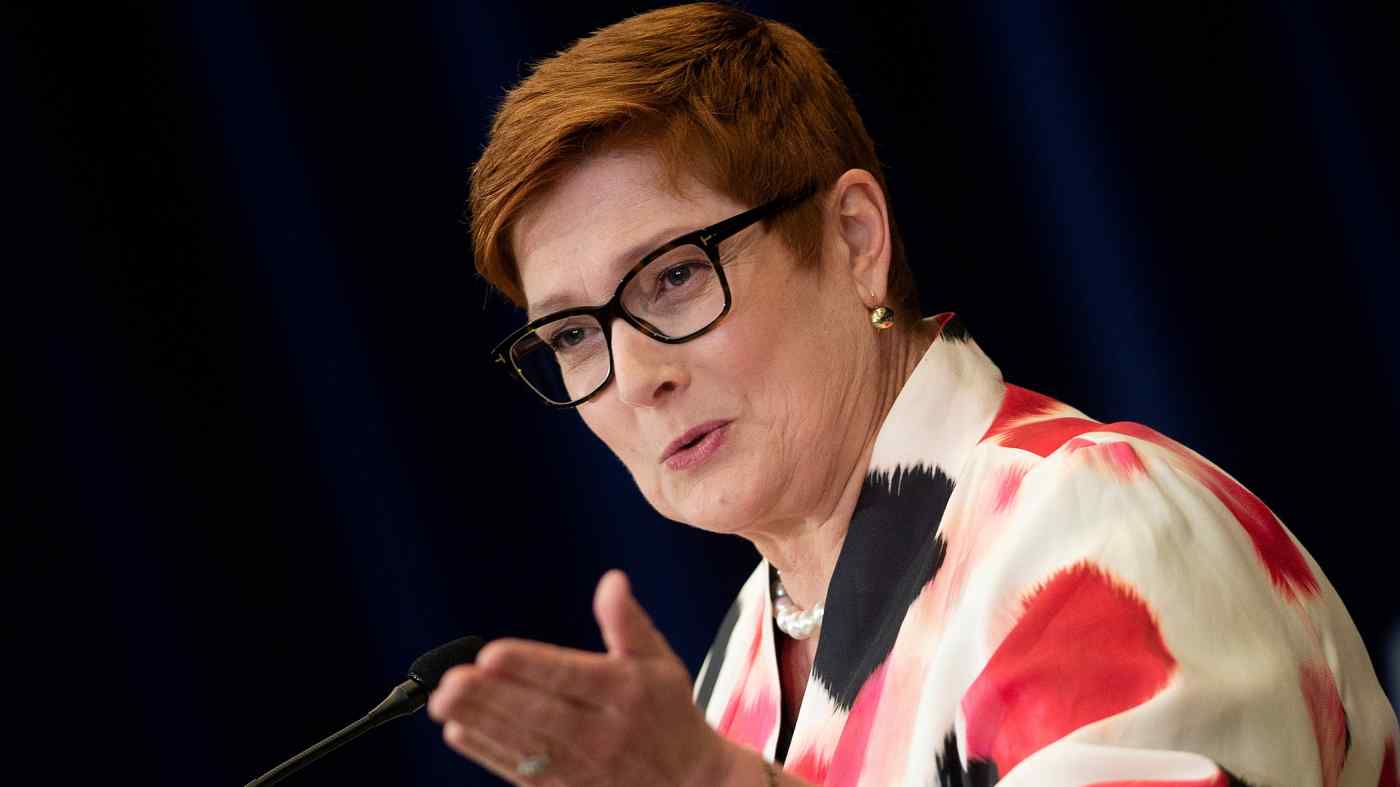 Australia will also redirect immediate humanitarian needs to Rohingyas and other ethnic minorities, Payne said in a statement late Sunday.

"We will prioritize the most pressing humanitarian and emerging needs and seek to ensure our humanitarian engagement is with and through nongovernment organizations, not with government or government-related entities," Payne said.

Canberra will also continue to demand the immediate release of Sean Turnell, an economist and adviser to deposed leader Aung San Suu Kyi, authorities said. Turnell has been detained with limited consular access since the Feb. 1 coup that overthrew Myanmar's elected government.

Hundreds of people gathered in Australia's largest city of Sydney over the weekend urging the Australian government to take a strong stance against the coup.

The Southeast Asian country has been plunged in turmoil after the army took over control of the country and detained elected leaders, with daily protests that United Nations said had killed more than 50 people.

"We continue to strongly urge the Myanmar security forces to exercise restraint and refrain from violence against civilians," Payne said.

Myanmar's major trade unions have called on members to shut down the economy from Monday, as the country on Sunday witnessed one of the biggest days of protest.