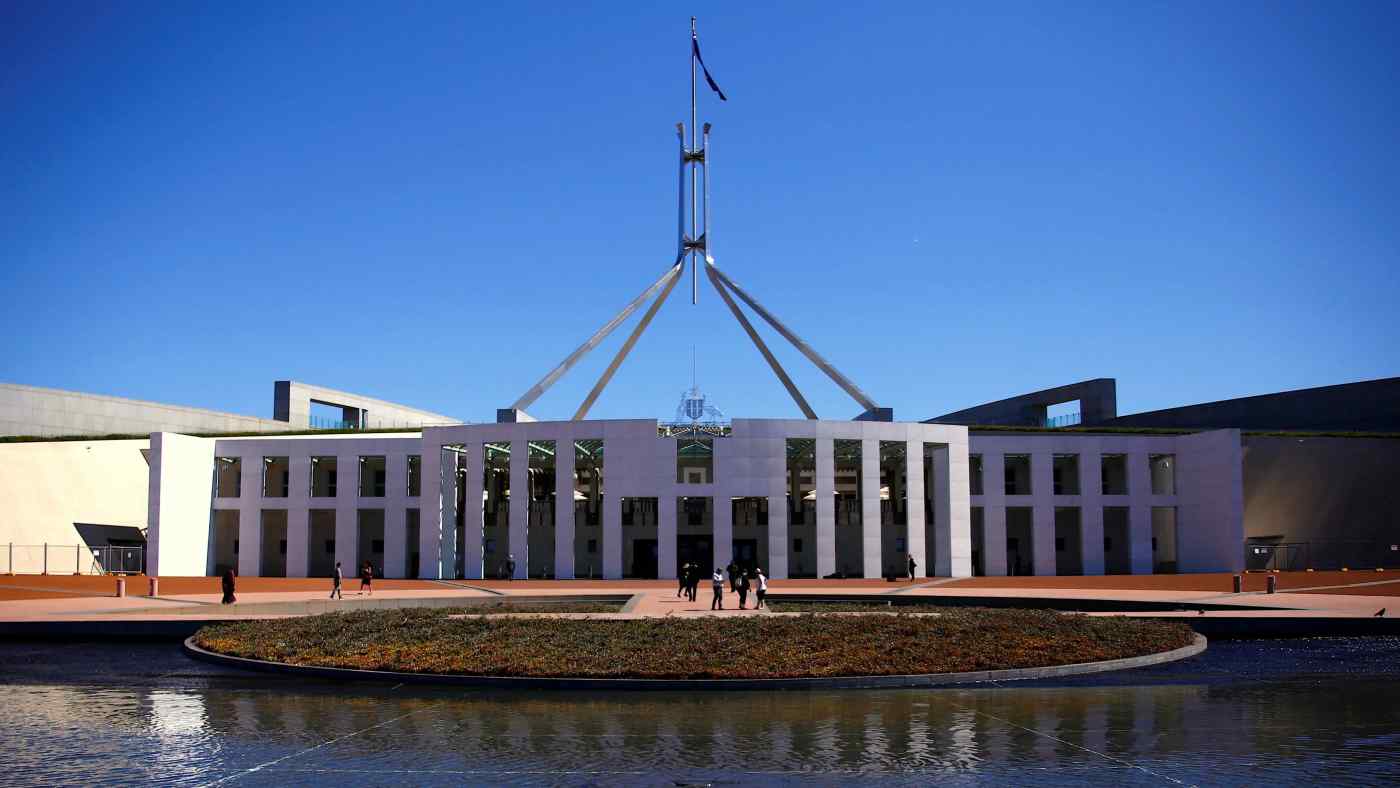 SYDNEY/TAIPEI/BEIJING (Financial Times) -- Australia’s intelligence agency is investigating claims that a Chinese espionage ring attempted to recruit an agent to run as a candidate in the last federal election in a bid to install a spy in the nation’s parliament.

In a highly unusual move, Mike Burgess, Asio’s director-general of security, released a statement late on Sunday outlining that the agency was taking the allegations seriously and had been investigating the matter for some time.