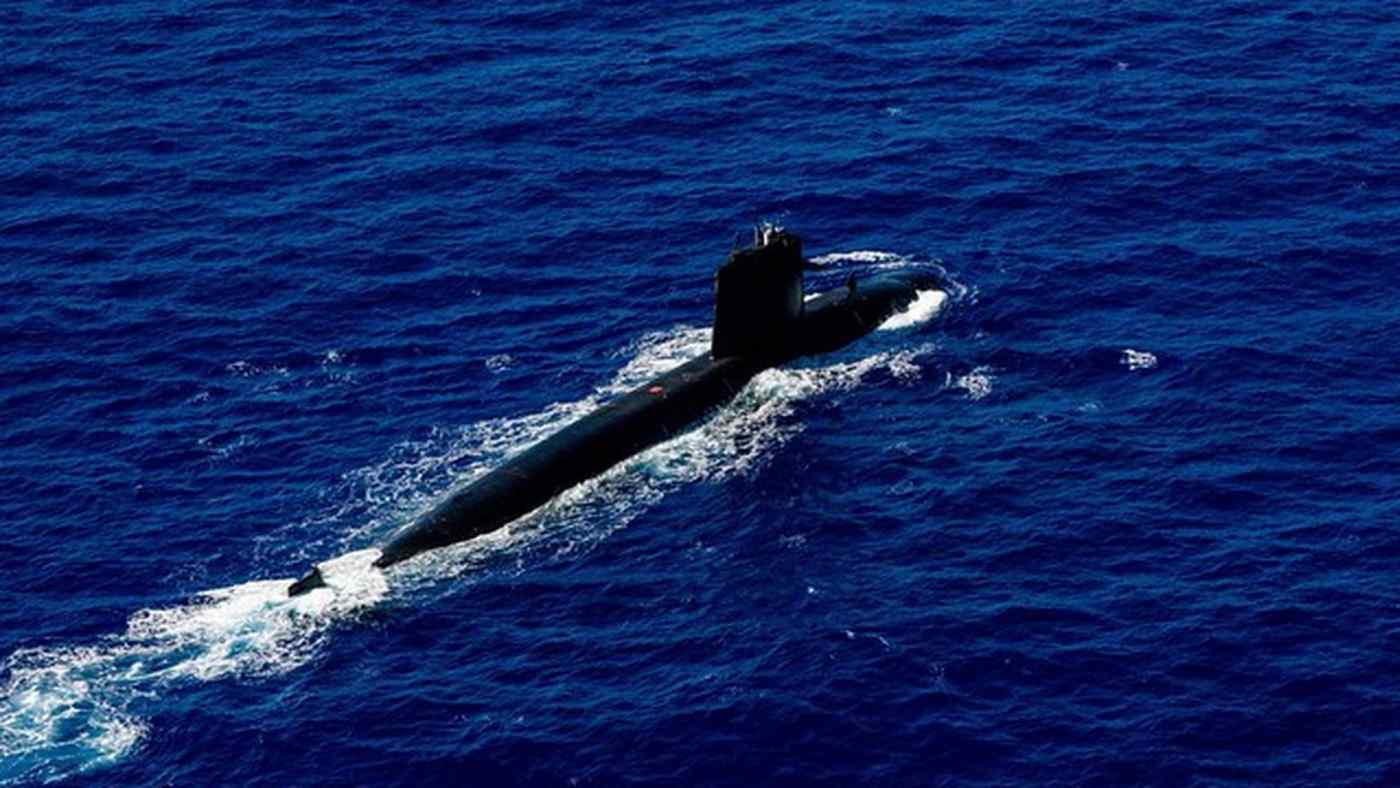 MELBOURNE/PARIS (Reuters) -- Australia has made a "huge" diplomatic error by ditching a multibillion-dollar order for French submarines in favor of an alternative deal with the United States and Britain, France's envoy to Canberra said on Saturday.

Canberra announced on Thursday it would scrap its 2016 deal with France's Naval Group to build a fleet of conventional submarines and instead build at least eight nuclear-powered ones with U.S. and British technology after striking a trilateral security partnership nL1N2QH2X7.