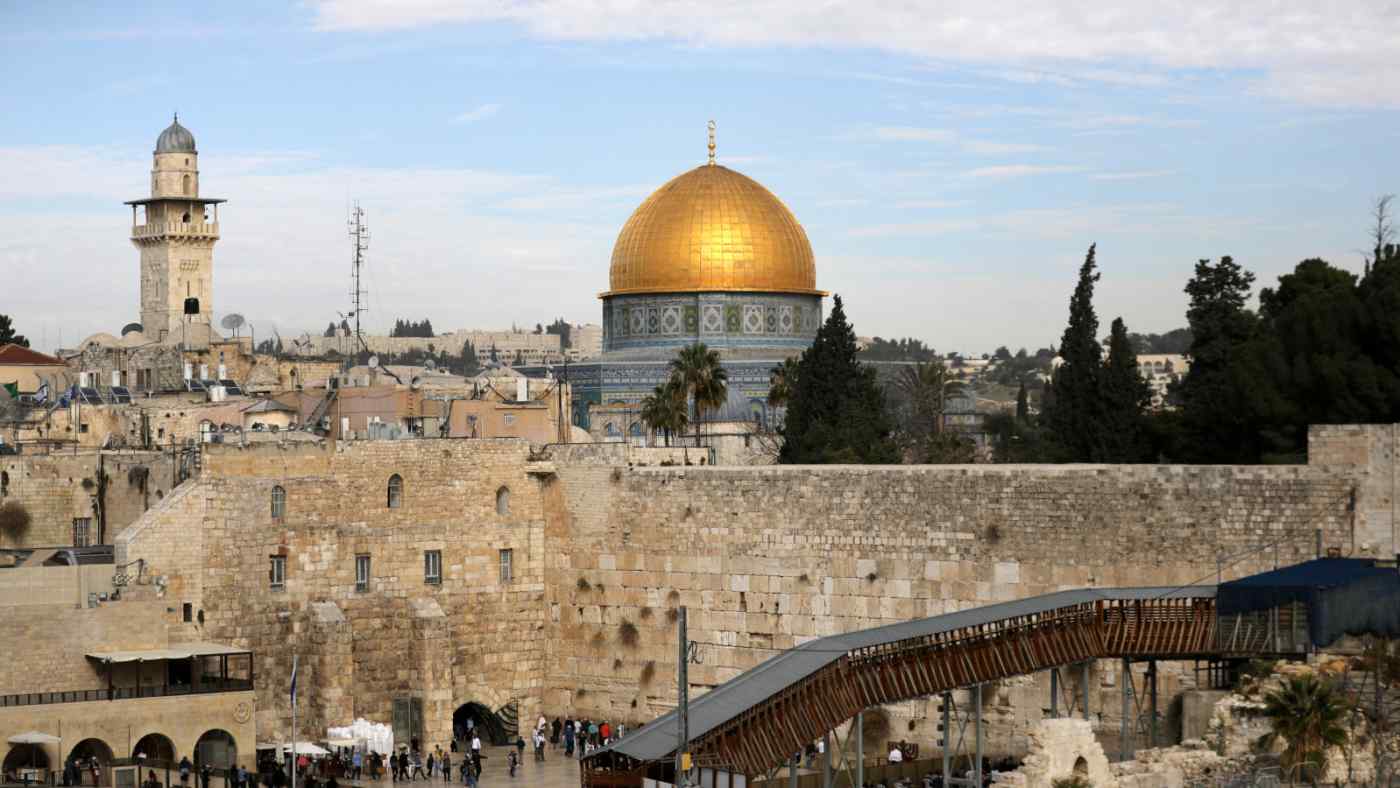 SYDNEY/JAKARTA -- Australian Prime Minister Scott Morrison said on Tuesday that he is considering recognizing Jerusalem as the Israeli capital and moving Australia's embassy there from Tel Aviv.

The proposal triggered immediate opposition from Muslim countries, including Indonesia, which is preparing to sign a free-trade pact with Australia later this year.